If you think the world’s energy crisis is bad right now, next winter will be worse, says the OECD, whose new global outlook predicts bad times ahead 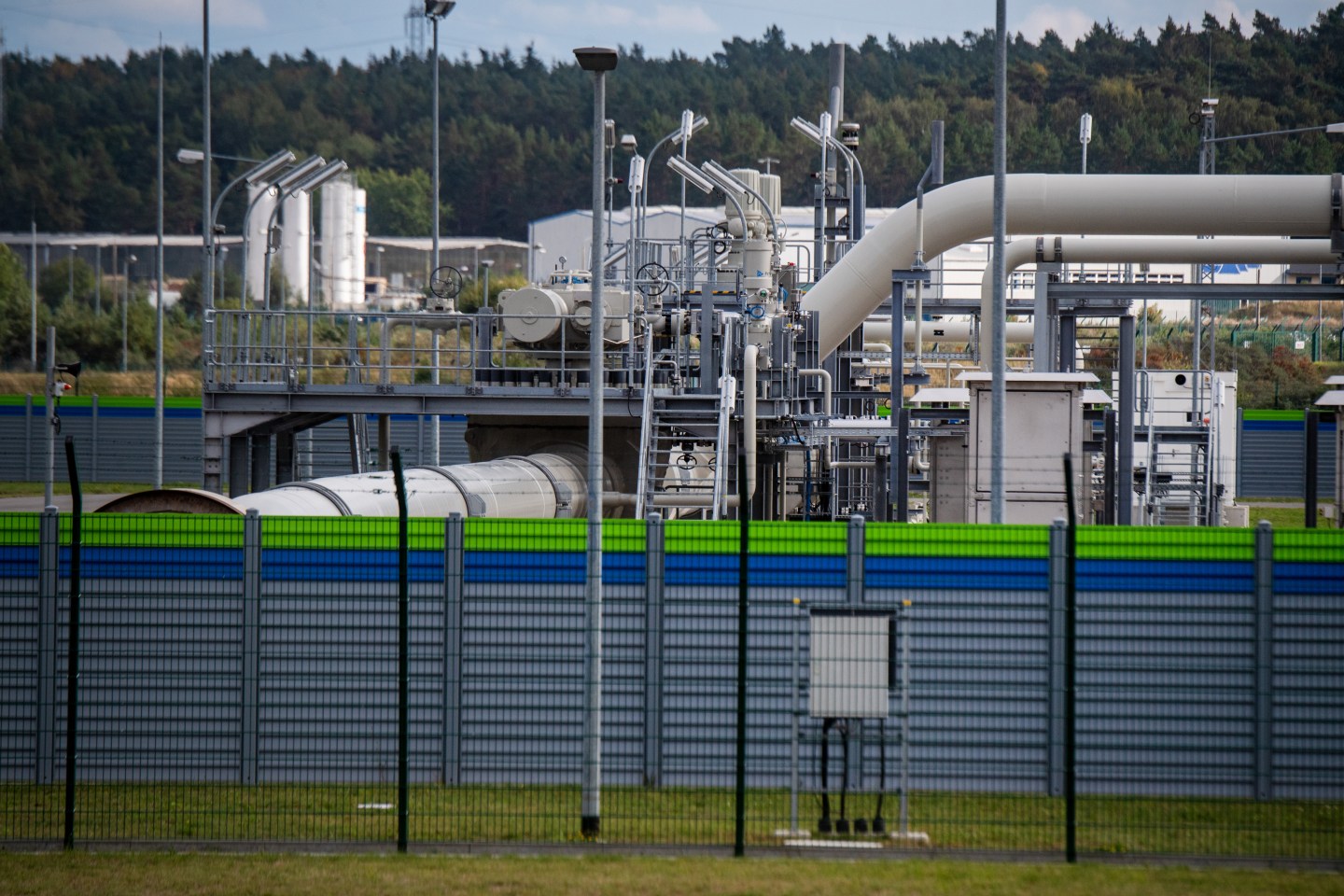 With millions of Americans and Europeans bemoaning the huge rise in cost to heat their homes and power their businesses during the bitter cold months, they ought to brace themselves for even worse times ahead—next winter.

“In Europe, if it is a cold winter this year, it will be complicated. But we are more concerned about next year,” says Álvaro Santos Pereira, chief economist for the Organization of Economic Cooperation and Development. “Especially in the gas markets, replacing the Russian gas is going to be a challenge.”

Pereira, a former economy minister of Portugal, was speaking to a small group of journalists from the Anglo-American Press Association in Paris, in advance of today’s release of the OECD’s World Economic Outlook, its flagship report. The Paris-based intergovernmental organization tracks data across about 48 countries, estimating growth for the world’s biggest economies; the report takes stock of countries’ performance levels each year, and forecasts their prospects for the following two years.

This year’s predictions are sobering. Pereira says global growth in 2022 will rise by about 3.1%—a relatively optimistic outlook, given the severe energy crisis that has hit the world since Feb. 24, when Ukraine was invaded by Russia—a global energy powerhouse until then.

But Pereira says that the true scale of the world’s economic woes will only become clear in 2023, when the OECD predicts “a significant slowdown” for the global economy to 2.2%, and then a “little bit of a rebound in 2024” to about 2.7%.

For Americans, the prediction is even worse.

The organization estimates the U.S. economy will grow by 1.8% this year, and just 0.5% next year, before recovering slightly in 2024 to 1% growth. Since the U.S. exports more energy than it imports—including liquified natural gas (LNG) to Europe, to replace some of Russia’s supplies—the country has been shielded from the full economic impact of the nine-month Ukraine war. Even so, Americans face high inflation and a weakening housing market, and companies still face a tight labor market and rising wages. “Largely as a result of the war, domestic food and gasoline prices remain elevated compared with the pre-pandemic period,” the report says.

Perhaps the greatest pain might be felt by Russia itself, which will face “a massive recession, not only this year, but next year and the following,” Pereira said. “It is difficult to see how we go back to the world, or the energy world, that existed before the war.”

But predictions only go so far. In the OECD’s 225-page outlook report in December, 2021, there was not a single reference to Ukraine, where Russia’s invasion would rock the global economy less than two months later.

Now, across the world, economies are reeling from the effects of the Ukraine war, with an energy crisis that Pereira says is the most severe since the 1970s. Yet as winter bears down on Europe, the full scale of the crisis has been masked for now, thanks in part to unusually warm weather in October and November, and the fact that several governments in the 27-country European Union have opted to cap households’ energy prices for the winter. In some countries, wholesale gas prices are now higher than retail prices. Some EU countries have also halted gas exports to countries like Pakistan, choosing instead to fill up their own storage tanks. In parts of the EU, tanks are about 95% full.

But Pereira warns that by next summer, Europe will face a raft of problems.

By then, it might have emptied its storage tanks, and Russian gas will no longer flow to the continent; until now, Russian gas tankers have continued to sail to European ports, but the country has cut its piped gas, in retaliation for Western sanctions against Vladimir Putin.

Before Putin invaded Ukraine, the EU was heavily dependent on Russia’s energy supplies, with about 40% of its natural gas coming from the country. Despite widespread outrage, it stopped short of sanctioning Russian gas, and the sharp drop in supplies to Europe has been the choice of Putin, not Europe.

“We did not put an embargo on Russian gas, because we cannot do this,” French energy consultant Thierry Bros told a briefing earlier this month with the Anglo-American Press Association. He says Europeans need “the minimum amount” of about 7% of its gas consumption coming from Russia.

At least until now, Europe has also been helped by China’s economic downturn and its long lockdowns, which have led to far lower energy consumption than before the pandemic. “Europe did not have to compete for gas with China,” Pereira says. That could change next year, when Asia will provide most of the world’s economic growth, according to the OECD’s report. “If China recovers, it will mean more demand for LNG. Where will they get it?” he says. “Next year is going to be a challenge.”