The ‘PTO Woes’ are the ‘Sunday Scaries’ on steroids, and they’re making workers skip vacation time 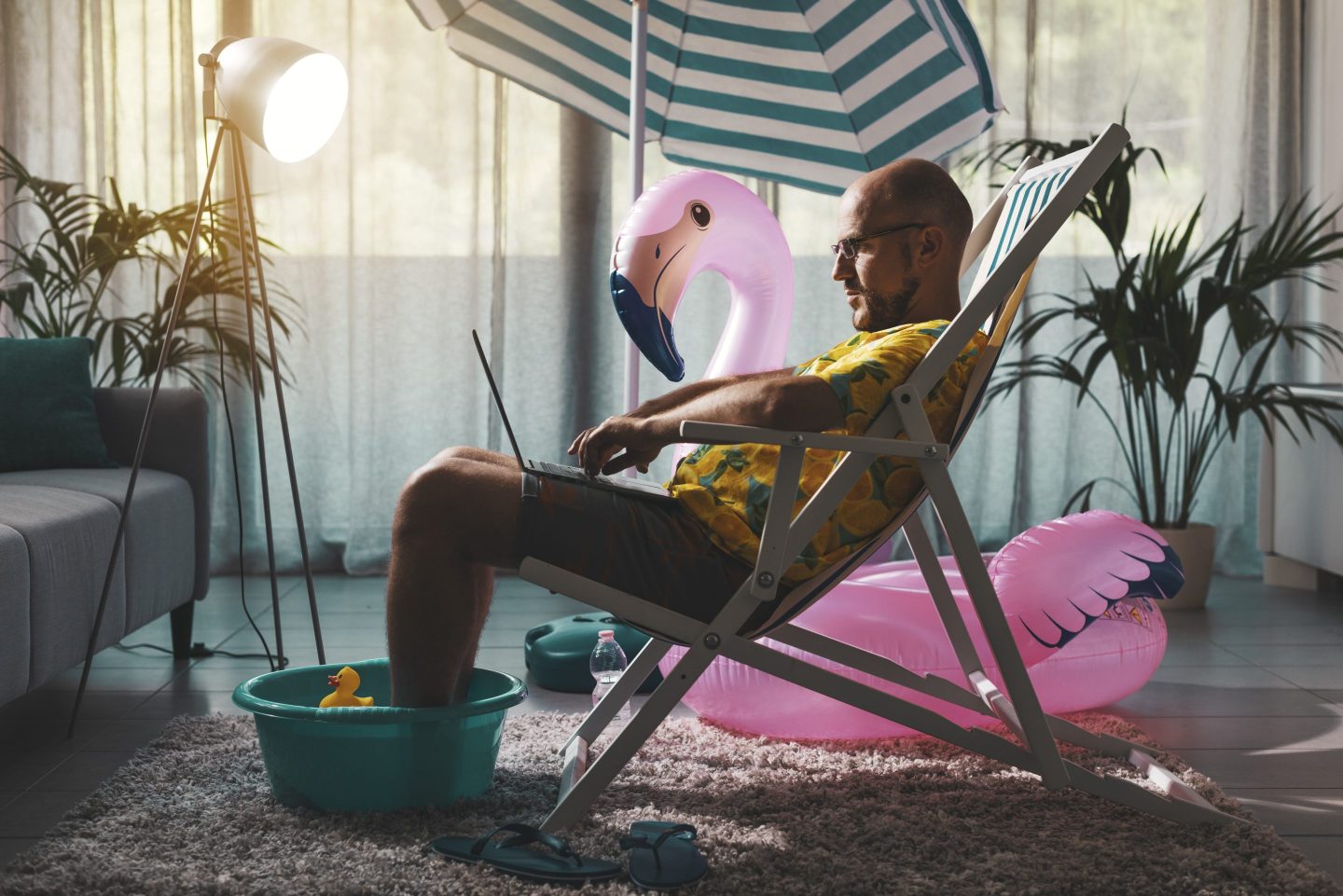 Fearing the return-to-work crush means finding your beach wherever you can.
demaerre/Getty Images

Nothing ruins a vacation like the creeping dread of what awaits you back at the office.

Odds are, you’re taking time off during the holiday season—a time known for punting all kinds of tasks and deliverables to the new year. That’s a good thing, because going too long without proper rest and rejuvenation is a recipe for spectacular burnout, which millions of workers are at elevated risk for already.

But if you’re taking time away from a job that’s causing huge amounts of stress, that break may be anything but relaxing. In fact, it could dissuade workers from even requesting time off at all. Job site Monster recently coined a phrase to describe the conundrum: “PTO woes,” which it dubs the new “Sunday Scaries.”

Nearly nine in 10 (87%) of the 1,399 workers Monster polled said they’d experienced PTO Woes, and nearly three-quarters (72%) said they’ve neglected to request time off because of how pronounced those woes really were.

It doesn’t end there. The looming threat of the unmanageable inbox and deadlines waiting back at the office leads 76% of vacationing workers to spend time daydreaming about quitting. In fact, 24% of workers said they’d rather quit than take PTO in the first place, just because of the anxiety they anticipate facing when they return.

Such worker discontent might explain all the workplace trends that have popped up this year. Look no further than the Great Resignation, which has seen millions of workers leave their jobs every month, and the Great Regret, which saw some of those workers experiencing a severe case of remorse over their decision to jump ship. Then there’s quiet quitting—the idea of acting your wage—and the latest, career cushioning—ramping up a job search while still fully employed.

The situation is extenuated by the current economic and labor conditions, Monster posits. Between widespread layoffs, inflation, a recession, and growing resentment between bosses and workers, tensions are at an all-time high for many. Over a quarter (27%) of workers said they’re too worried about layoffs to take time off, feeling a need to prove their value.

That doesn’t even account for the stresses from management. Twenty-three percent of workers said they believe their managers look down on them for taking time off, and nearly half (48%) trace their specific PTO Woes back to feeling that they’re spread too thin due to understaffed teams—something that has, in part, been fueled by the Great Resignation.

Nearly 70% of workers fear that a “work crisis” will await when they return. To stem that, 60% admit to checking their work emails during PTO, which often doesn’t even help; 61% have to work longer hours post-PTO to catch up anyway.

All these woes point back to the real thing employees have always been after: consistently flexible working hours as opposed to long stretches of vacation, which 46% said they preferred. There’s less to be woeful about when you’re setting your own schedule. The remaining 54%, on the other hand, might want to start thinking of how to maximize their time away next year.