I had to be an overachiever to escape homelessness and land a six-figure tech job. Here’s what I think about quiet quitting. 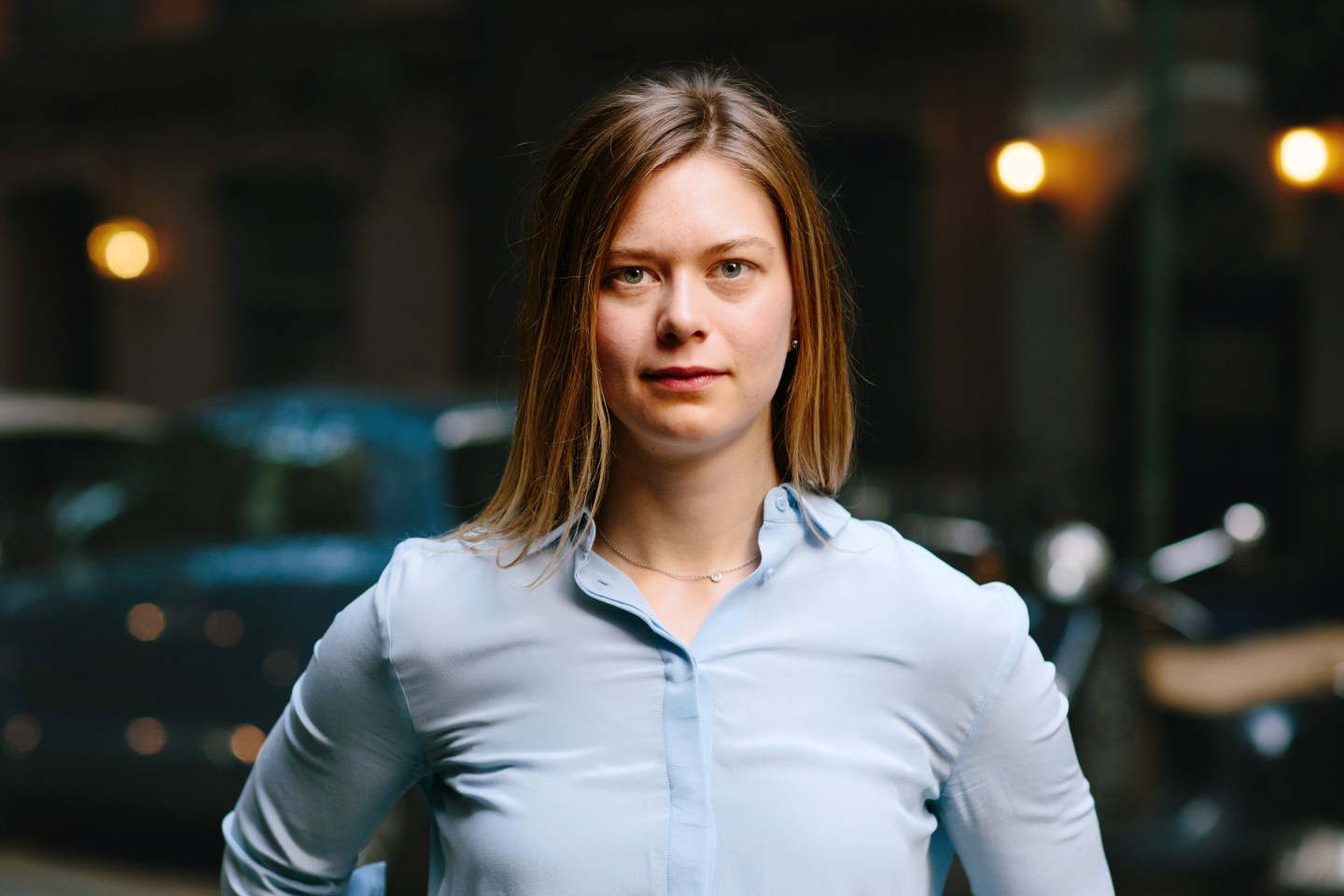 Every time I see the words “quiet quitting,” my heart starts racing. The term, popularized by a Gen Z TikToker encouraging employees to do the bare minimum at work, floods me with the same panic I felt as an adolescent when it seemed like even one minute of slacking could sabotage my future.

In high school, I spent time in foster care and homeless, praying that an Ivy League college and a blue-chip job could catapult me into stability. Even as a teenager, I understood that getting into a slightly more exclusive university would make it easier for me to land a high-paying job right out of college—and that would mean the difference between shouldering the debt that plagues many of my millennial peers or immediate security. In the discourse about the death of workaholism, few are talking about the winner-take-all circumstances that make phoning it in an impossible proposition for many of us.

As a teenager, I exemplified hustle culture—not because I wanted to, but because I had to. I grew up in a chaotic working-class family. My parents’ mental health issues meant an unsteady home life. In high school, I bounced from sofa to sofa, slept in my car, and stayed at a shelter. College seemed like my only way out, but only a few elite universities offered full financial aid to low-income students. At a school even one tier down, I’d have to take out massive student loans that would’ve kept me tethered to the life I was fighting to leave. The pressure weighed on me constantly. I couldn’t sleep, gripped with terror over test scores and grades. I abused Adderall and cut myself to clear my mind so I could study harder.

I’d never argue that this was healthy. But I wasn’t making these choices in a vacuum. They were calculated, based on the incentives at hand. And when admissions decisions came in, I felt vindicated: Harvard offered me a full ride, including a check every semester for travel and books. The other Ivies and liberal art schools I got into asked me to pay roughly $13,000 a year. If I had chosen to attend one slightly less-selective school, I would have graduated with more than $200,000 in student loans.

While I was overwhelmingly lucky to land a full ride to Harvard, I saw all around me the disappointment and cost of missed opportunities. After losing her job during the Great Recession, my mom tried to reboot her career by applying for a government job. But after failing a typing test—and not getting the job—she ended up working three gigs to pay the bills, none with health insurance.

Once I was on campus, I met international students terrified they wouldn’t land a job that sponsored visas and would be forced to leave the country after graduation. The line between success and failure seemed razor thin. And it was all so unpredictable: It was almost impossible to know if you succeeded until it was too late. The only solution I could think of was to work as hard as humanly possible at every possible moment. Hustle culture was ingrained not only in my mind but in my body, etched into my nervous system.

At times, I did loosen up. I landed a software engineering internship at Google for the summer before my senior year of college. Feeling more secure, I spent my evenings after work at the gym and socializing instead of studying for interviews. In the fall, Google offered me a full-time role—but I didn’t get any other offers. This meant I had no leverage to negotiate. Google was offering me $130,000 a year, an impressive sum and more than four times what my single mom earned when I was a teenager—but classmates were getting offers for far more. In an industry notoriously hostile to women, I was loath to go in making less. Could it really be the case that 12 weeks of eating dinner with my roommates instead of studying Cracking the Coding Interview would make a six-figure difference?

I consoled myself by thinking I was lucky to get the job at Google, that I couldn’t have hoped for more. Then the night before Google’s decision deadline, I got a call from another company’s recruiter who told me they’d lost my résumé. I flew out to California the next day and easily got the more lucrative job. By the end of the week, Google had matched the offer to pay me $200,000 a year. Thanks to a single interview, I was going to earn $70,000 more annually—and that amount ballooned to a $100,000 gap by the time my stocks vested.

I was stunned, less ecstatic than in shock. The massive difference confirmed my long-held paranoia that one wrong move could materially alter my future. Like many people, my salary wasn’t just for me: I wanted to be able to support my mom financially, and when the time came, chip in for my nieces’ and nephews’ education. Because I graduated from Harvard without any student loans and immediately landed a job making six figures, I was able to save money straight out of school, gain stability, and eventually have the type of life where I could consider pulling back.

But I can’t help but notice how the dialogue around quiet quitting makes so many assumptions about race and class. Yes, it’s great that a white lawyer can go down to four days a week without taking a pay cut or that an upper-middle-class creative can step back to focus only on the projects he loves. But those hypotheticals ignore the realities of our unequal society, where cashiers, warehouse employees, and home health aides pull long hours for low pay and not much job security. Most people are not hustling to self-actualize. They’re hustling because they need to survive.

It’s crucial that, as a society, we acknowledge the toll that labor takes on us. But to treat hustle culture as an individual ailment ignores the “culture” part of it: This behavior arises from a system where tiny wins lead to outsize prizes. While it’s healthy to step back and ask if the benefits are worth the cost, quiet quitting is not the answer for everyone. It risks being yet another individual solution for a social problem—a solution that does not serve everyone and may leave the most vulnerable workers picking up the slack.

Emi Nietfeld is a former engineer at Google and Facebook. She’s the author of a memoir, Acceptance. You can find her on twitter @eminietfeld.