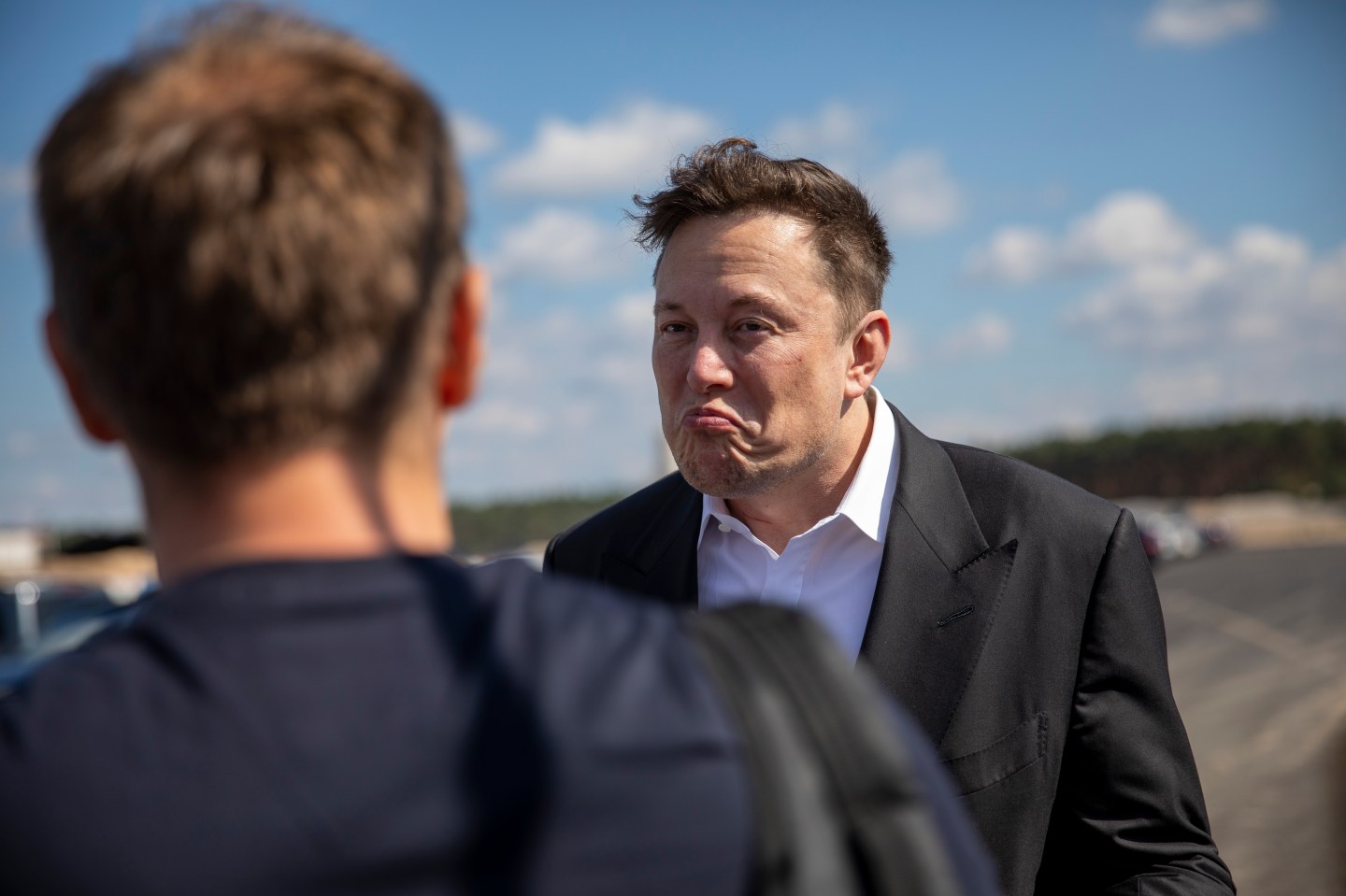 It’s sometimes said that the best business ideas bubble up from ordinary workers, and Elon Musk, fresh off of paying $44 billion to buy Twitter and sacking half its workforce, is empowering his remaining employees to tap their creative juices and improve the product — or help him cut costs.

On Friday afternoon, Twitter employees received an email asking them to submit their “great ideas” for the social media company. The note assured recipients that no ideas were off limits, but an accompanying form offered some not-so-subtle guidance about the type of breakthroughs most valued by the company’s “Chief Twit.”

Under the heading “What kind of idea do you have?” the Google form required employees to select one of three predefined types of ideas: Improve product; reduce costs; or increase revenue. A fourth option was labelled “other.”

According to the email, which was viewed by Fortune, Twitter has already “heard hundreds of great ideas” and the “delta between ‘time idea was suggested’ to ‘time idea was implemented’ has been less than 5 minutes.” In more complex cases, the email says, they’ve created teams to immediately execute the idea.

That would represent a stark contrast to the way Twitter operated before Musk’s takeover, when it might have taken weeks, months, or even years, to move the needle on a new feature. Yoel Roth, the organization’s former head of safety, said on NPR’s podcast All Things Considered that Twitter has been rightfully criticized for evolving too slowly. Yet, Musk’s pace “is introducing a culture of moving quickly and, unfortunately, breaking things as a result.”

On Friday evening, Musk showcased one headline-grabbing idea by personally promoting a series of tweets he claimed revealed a “suppression” by Twitter’s previous management of information relating to the stolen laptop of Hunter Biden.

After throwing down $44 billion to buy the social media platform, Musk has cut the staff in half and dubbed it “Twitter 2.0.” He wants “hardcore” employees who work around the clock, and are willing to expense a flight to San Francisco so they can code in front of him for a minute or two.

One source told Fortune that the company has long had a Slack channel for open-ended discussion of ideas to improve Twitter called #growth-ideas. The Musk administration seems to be quite keen on emails and Google forms, so the Slack channel is no longer active.

“No bad ideas, so please be super-empowered to submit anything on your mind which could be great,” the Friday email said. News of the Twitter feedback survey was first reported by Insider.

“The list will be actively reviewed by company leaders (likely on a weekly basis), and will execute as many as possible based on impact/resources,” the email said.

So, if employees are eager to help Musk figure out how to repay the billions in debt he took out to buy Twitter, they now have a way to do so. If they’re looking to improve company culture, organizational structure, or the overwhelmed HR processes, they can click “Other.”