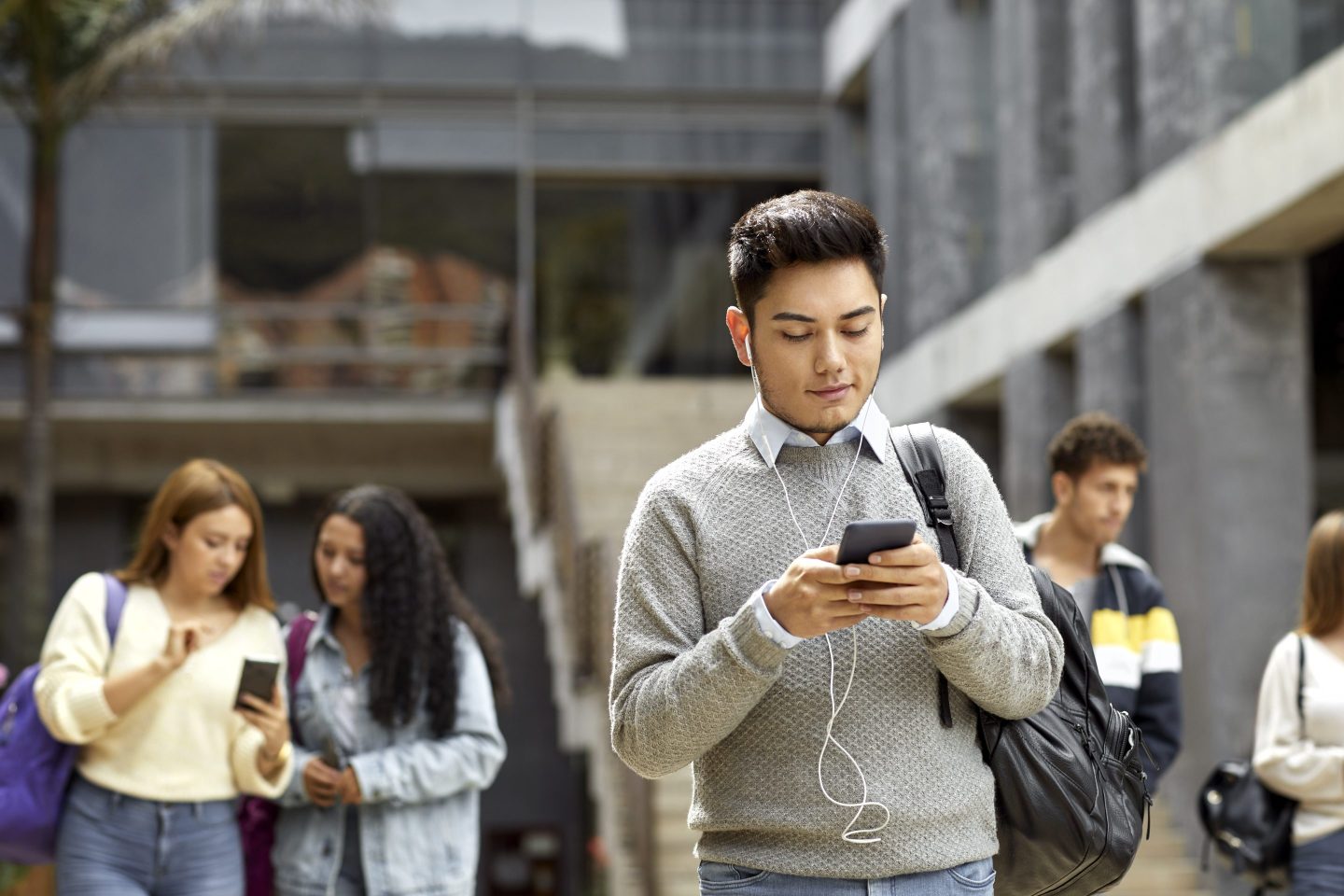 Total student loan debt in the U.S. fell to $1.57 trillion in the third quarter of 2022 from $1.59 trillion in the second quarter. That’s the largest decline in at least 20 years, according to data from the New York Federal Reserve’s Household Debt and Credit Report.

It’s a small drop, but it’s still “very significant,” says Jacob Channel, senior economist at LendingTree. The Fed credits it to student loan relief efforts enacted by the Biden administration, such as revamping the Public Service Loan Forgiveness (PSLF) program and discharging the debt of many attendees of fraudulent schools.

“It’s important to remember that that difference is equal to $20 billion,” says Channel. “While there’s clearly still a ton of student loan debt left for people to pay down, I think the decline…is still good news.”

It’s also a slight relief to America’s overall student loan crisis. While balances continue to grow higher and higher each year—from $240 billion in 2003 to $1.57 trillion today—the federal relief programs seem to be having some effect.

President Joe Biden has made student loan relief a priority throughout his time in office, particularly for those who were defrauded, are disabled, or who should qualify through an existing forgiveness program but have been unable to due to bureaucratic mismanagement. Currently, the administration says it has forgiven nearly $48 billion for over 1.8 million borrowers.

“That’s 1.8 million people who will likely now have an easier time saving money, keeping up with other bills, or getting approved for things like mortgages,” says Channel.

There are other factors aside from debt forgiveness that are also likely impacting the total student loan debt. For one, a drop in college enrollment in the U.S. could result in lower uptake of student loans simply due to the fact that there are fewer borrowers.

Additionally, federal student loan interest rates have been set at 0% for almost three years. That slows the growth on existing loans, which could account for some of the difference.

Still, the Fed notes that the loan discharges enacted by the Biden administration helped offset originations that typically occur at the start of the school year.

Widespread forgiveness is still on hold

In addition to discharging debt for defrauded borrowers and improving PSLF, Biden is trying to forgive up to $10,000 to $20,000 per federal borrower who meets certain requirements. But that widespread plan, which would cancel hundreds of billions of dollars in debt, is on hold due to legal challenges.

On Wednesday, a federal appeals court declined to pause a Texas judge’s ruling that the plan is unlawful. The Biden administration has already taken a separate suit to the U.S. Supreme Court; SCOTUS said Thursday it will take up that case.

Until SCOTUS rules, the U.S. Department of Education cannot forgive any debt under the one-time program, and even stopped taking applications for debt forgiveness. If the relief program were allowed to proceed, the White House says some 16 million borrowers whose applications have been processed and approved would see forgiveness, with more to follow. Some estimates say around $400 billion in debt could be forgiven if everyone who is eligible applies and is approved.

Biden announced last week that the pause on federal loan payments and interest accrual would be extended while the lawsuits play out.