‘I’m very lucky’: Defrauded borrowers are having their student loan balances wiped away thanks to this federal program 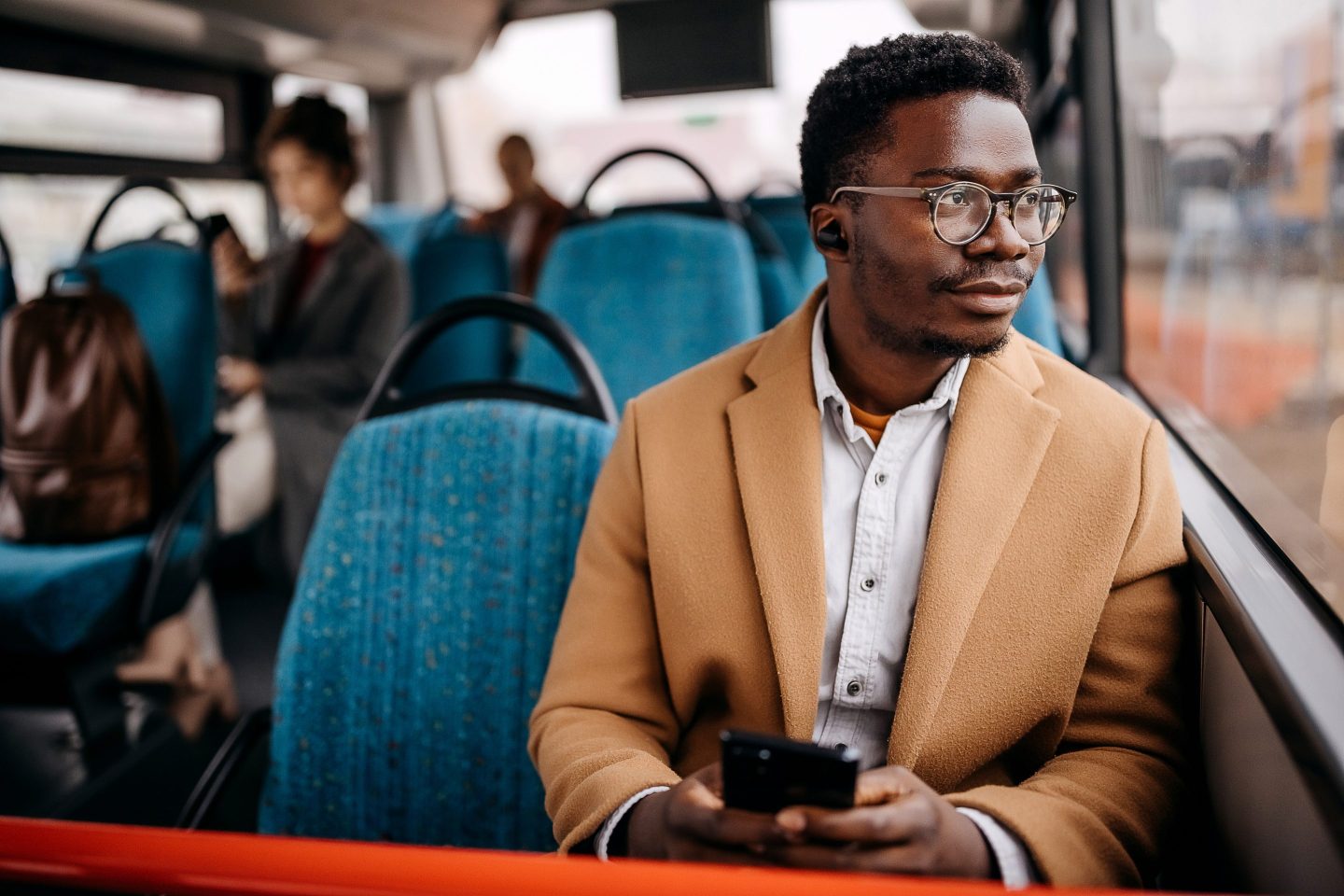 Defrauded borrowers can fill out an application on the Federal Student Aid website to have their federal student loans eliminated. (This is not a picture of Kyle Sudhoff.)
Pekic/Getty Images

When Kyle Sudhoff was trying to decide between DeVry University and the University of Missouri, DeVry’s promises of job placement and a high starting salary after graduation sealed the deal.

But when he graduated in 2011 with a degree in technical management, those promises didn’t pan out. Months went by, and Sudhoff still couldn’t find a job, even with help from the school’s placement office. Eventually, with payments on his $35,000 in student loan debt coming due, Sudhoff took a job as an operations coordinator at a manufacturing company that paid $15 an hour—far less than the $50,000-plus starting salaries DeVry had advertised.

“It was significantly less than what I thought I was going to be making upon graduating,” says Sudhoff. “I made a decision to go there based on the expected job placement in my field, and ultimately that did not happen.”

But that’s life, the now 34-year-old thought. And over the next few years, he forgot about DeVry and its unfulfilled promises and dutifully made his $380 student loan payment each month while looking for better-paying work and struggling to pay his bills. Then while perusing Reddit one day in 2017, he came across information on a federal program called the Borrower Defense to Repayment (BDTR), which forgives the student loan debt of borrowers who were defrauded by their schools.

The U.S. Department of Education has found DeVry “repeatedly misled prospective students across the country,” so Sudhoff filled out the application to have his debt discharged, not thinking much would come of it. And nothing did—until February of 2022, when he received an email saying his loans would be discharged. Still, the balance remained, until this month. Not only is all of his debt gone—a balance of around $22,000—but Sudhoff will receive a refund for the $13,000 he’s paid on his loans since graduation.

“It’s kind of surreal,” says Sudhoff of getting his loans canceled after five years of waiting. “I was hoping for the best, but this wasn’t something I was expecting by any means.”

To qualify for BDTR, applicants must be able to show that the school they attended misled them or broke state consumer protection laws. Borrowers who were not defrauded should not apply for BDTR—doing so will only delay the process for those who are actually eligible, and will not get ineligible borrowers forgiveness for their own loans any faster.

Defrauded borrowers can fill out an application on the Federal Student Aid website to have their federal student loans eliminated. Private loans and other loans from programs administered by federal or state agencies, including Federal Family Education Loan Program loans, do not count for forgiveness.

Sudhoff says it took him a while to fill out the form—he had to search online for advertisements from DeVry in 2009 that showed how they misled prospective students—but it was more than worth the effort. He advises anyone who attended a predatory school to apply, even if they need to hire a lawyer to help them with the paperwork. “I would never expect my case to be approved or my loans to be zero,” he says. “Fill out an application as soon as you can.”

BDTR was put on ice under the Trump Administration. In fact, then–Secretary of Education Betsy DeVos sought to make the standard stricter for defrauded borrowers seeking forgiveness and was found by a federal judge to be unlawfully denying the implementation of the program’s debt cancellation rules.

The Biden Administration has been working to reverse that. It’s also investigating predatory schools and forgiving loan debt for borrowers without requiring an application process. So far, that includes group discharges for people who attended Westwood College, ITT Technical Institute, Corinthian College, and Marinello Schools of Beauty, among others.

As of the end of August, the administration has discharged about $14.5 billion through the BDTR program.

Additionally, the U.S. Department of Education recently announced a settlement of borrower defense claims under Sweet v. Cardona that will provide hundreds of thousands of defrauded student loan borrowers with $7.5 billion in debt relief.

The settlement still needs to be approved, but if and when it is, those borrowers who applied for BDTR before June 2022 and attended any of 153 mostly for-profit colleges will receive student loan forgiveness and refunds for any payments they’ve made on their loans, and have any black marks on their credit reports from the debt removed.

For Sudhoff, the discharge provides peace of mind—especially as he is recently married and has a six-month-old daughter.

“I’m very lucky,” he says. “The money I’m getting back is going to be helpful. It’s a big relief.”