Defrauded borrowers could see their entire federal student loan balances forgiven thanks to monumental court case: What you need to know 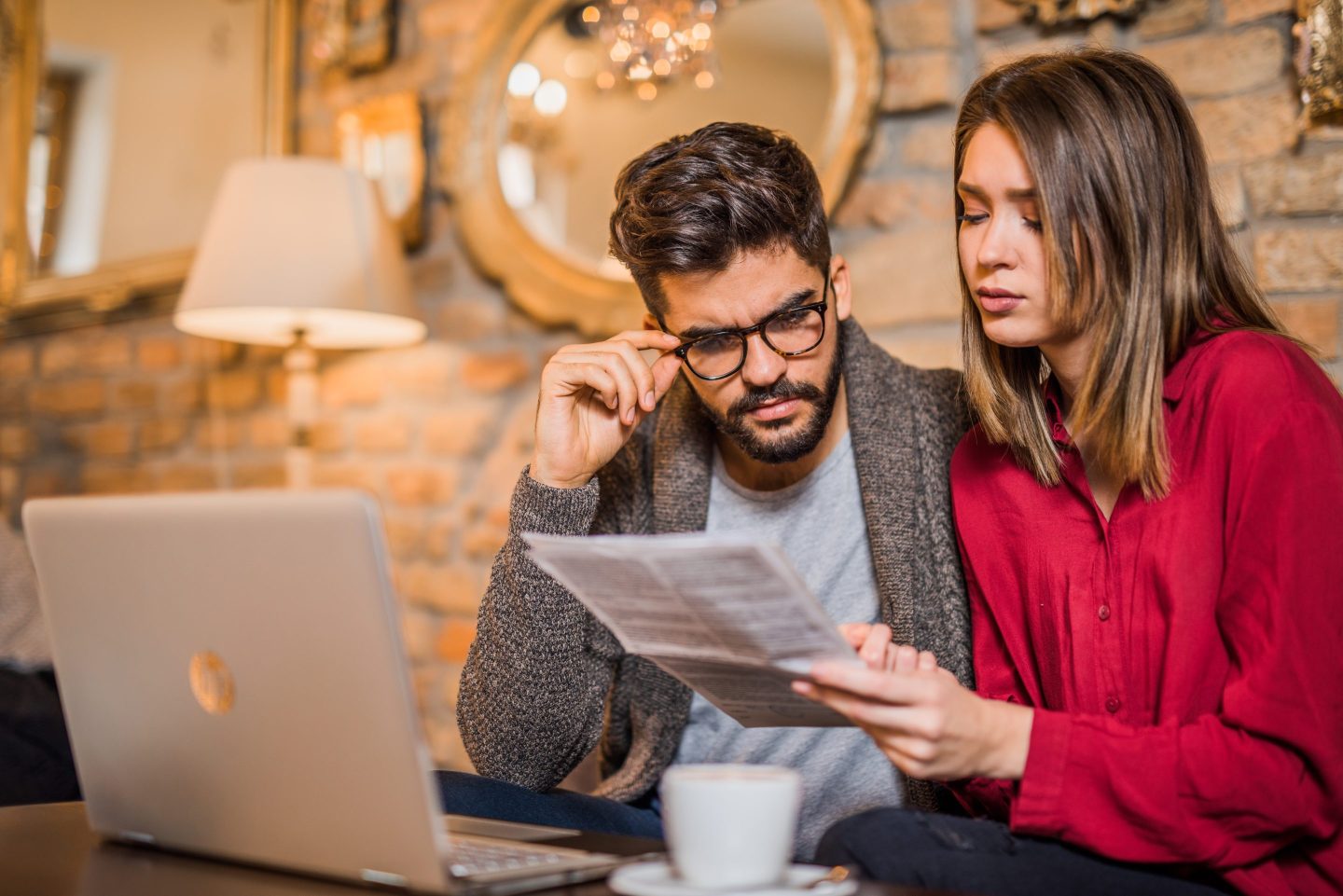 Do you have questions about student loan forgiveness? Please email them to reporter Alicia Adamczyk at alicia.adamczyk@fortune.com.

Millions of Americans breathed a sigh of relief last week when President Joe Biden announced widespread student loan forgiveness for federal borrowers, totaling between $10,000 to $20,000, depending on how they financed school.

But other borrowers may not be aware that their entire federal loan balance might be canceled soon. In fact, around 200,000 people who attended schools that defrauded them may soon qualify for an additional $6 billion in federal student loan forgiveness.

It’s part of broader efforts by the Biden administration to help the millions of Americans who are saddled with debt they can’t pay off. To date, the administration has forgiven $34 billion in federal student loan debt, including $14.5 billion in discharges for borrowers whose colleges took advantage of them, according to the Department of Education.

The latest round of targeted forgiveness is the result of the proposed settlement in Sweet v. Cardona from June 2022. The settlement allows borrowers who attended 153 mostly for-profit colleges to get a full and automatic cancellation of any federal student loans they took out to attend the “predatory” schools if they submitted a borrower defense to loan repayment application to the federal government before June 22, 2022.

The for-profit colleges that qualify for forgiveness include some institutions that have shut down and some that are still operating, such as DeVry University, ITT Technical Institute, the Art Institute, the University of Phoenix, and many more. You can find a full list here.

Crucially, the settlement also reverses over 100,000 denial notices sent to borrowers who submitted a borrower defense loan discharge during the time that President Donald Trump was in office.

The borrower defense loan discharge is an application defrauded borrowers can submit on the Federal Student Aid website to have their federal student loans eliminated. Private loans and other loans from programs administered by federal or state agencies, including Federal Family Education Loan Program loans, do not count for forgiveness.

These educational institutions must have lied to students or broken state consumer protection laws for borrowers to qualify for the loan discharge.

The Sweet v. Cardona settlement is not final yet

The settlement is still awaiting final approval. It must be found “fair, adequate, and reasonable” by the U.S. District Court for the Northern District of California. Currently, the hearing to determine that is scheduled for Nov. 3, 2022.

If it is approved, all qualifying borrower defense applications pending as of June 22 will automatically receive federal loan discharge. Borrowers will also be refunded any payments made to the Education Department on those loans, and their credit reports will be updated.

Borrowers will receive the relief within one year of the final effective date of the settlement agreement.

If a borrower did not attend one of the schools on the settlement’s list, but submitted a loan discharge, the department will review their application to determine if they qualify for relief.

Other student loan forgiveness efforts by the Biden administration

Some of the schools listed in the settlement may be able to fight against this ruling—the Education Department has not investigated all of them for fraud.

But the government has documented many instances of fraud. On Tuesday, the Department of Education announced its findings on Westwood College, reporting that the institution “engaged in widespread misrepresentations about the value of its credentials for attendees’ and graduates’ employment prospects.”

Since Biden took office, his administration has announced a number of targeted forgiveness efforts. Some of the biggest to date include $6 billion in forgiveness for defrauded Corinthian College borrowers, $6 billion for more than 300,000 borrowers who have a “total and permanent disability,” and $415 million for an estimated 16,000 borrowers defrauded by DeVry University, Westwood College, ITT Technical Institute, and other institutions.

Additionally, almost 175,000 public servants have received forgiveness under a reformed Public Service Loan Forgiveness program. And when federal loan payments restart in January, an estimated 7.5 million borrowers will be brought out of default.