Biden is taking student loan forgiveness to the Supreme Court. Borrowers just want to know how much they’ll owe in January 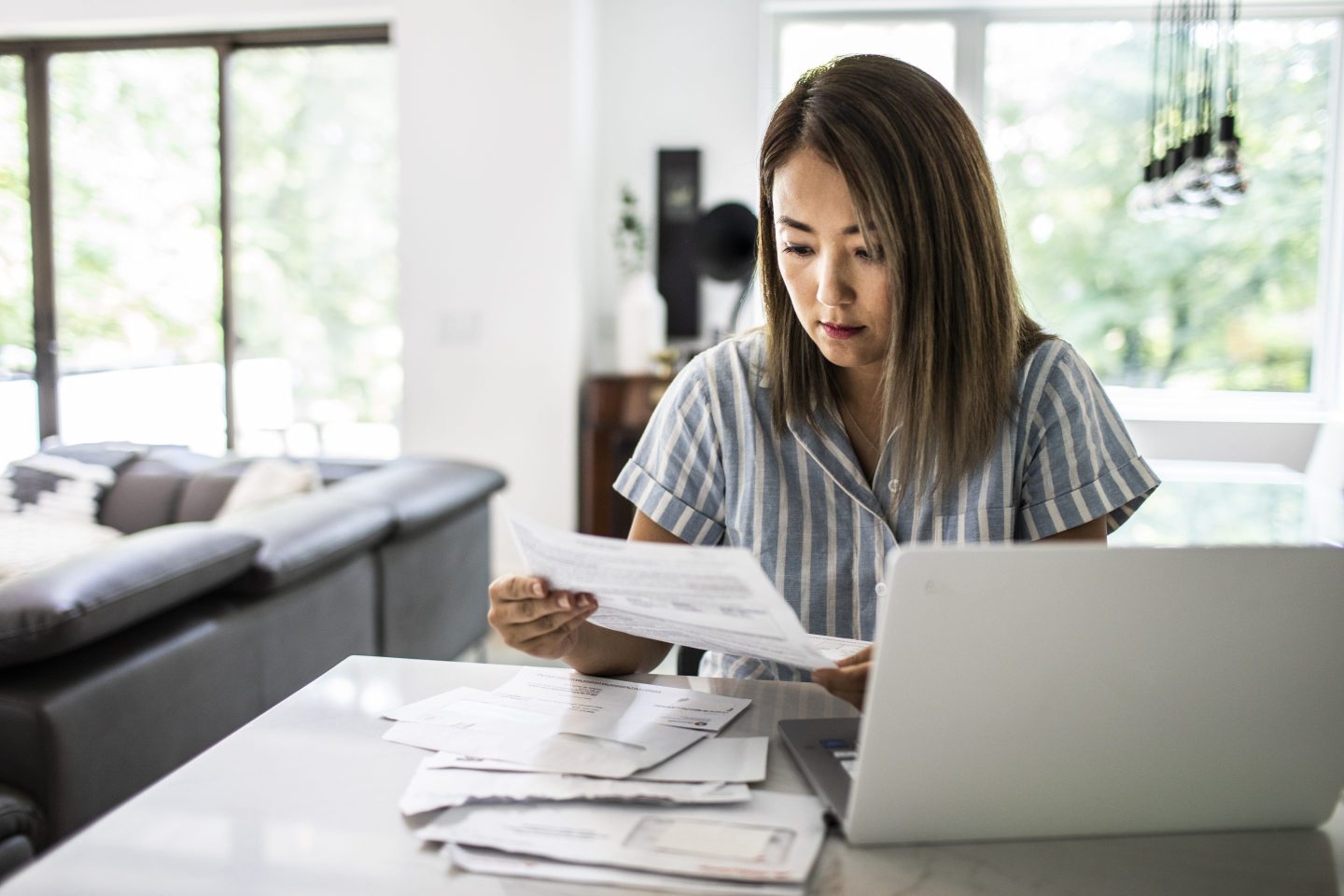 Most federal student loan borrowers just want to know what will happen to their payments come January.
MoMo Productions

The Justice Department is asking the U.S. Supreme Court to reinstate President Joe Biden’s federal student loan forgiveness plan after two judges blocked it, indicating it could be weeks or months until a final decision is made on whether the widespread cancellation can move forward. And while that’s good news for borrowers who qualify for relief, most just want to know definitively what will happen to their payments come January.

That’s when the almost-three-year-long pause on federal loan payments and interest accrual is set to end. But with the confusion surrounding the future of the debt relief program, some borrowers say it doesn’t make sense to restart payments when $10,000 to $20,000 in forgiveness is still on the table.

That amount of relief could significantly change borrowers’ payments month to month—or eliminate them completely.

“More than anything, I wish I could have a good answer one way or another so I can start coming up with a plan,” says Patrick Stifter, a 27-year-old optometrist with $179,000 in federal student loans. “Optimism is in short supply right now. Just being pragmatic, I’m preparing for the worst.”

Like the millions of other borrowers who qualify for the debt relief under the Biden administration’s rules, Stifter and his wife began to make financial plans based on him receiving $10,000 in relief. Now after a federal judge in Texas and appeals court in Missouri blocked the program, they’re left waiting for any answers on what their futures hold.

Many are calling on Biden to at least extend the payment pause again until the lawsuits are settled. Other borrowers are confused about whether they should cancel requests for refunds of payments made during the pandemic, or hang tight.

Stifter says it’s unfortunate the program has become so politicized, and it may not help the people it was intended to.

“Most people…just want a solution, and sooner rather than later,” says the Colorado resident. “They don’t want to find out December 25 that they have to start repaying their loans on January 1.”

What’s also frustrating, Stifter says, is that there’s no central information hub to go to find out the status of the forgiveness efforts.

“I just google student loans every few days and see where we’re at,” he says.

The Justice Department filed a brief with the Supreme Court to vacate the injunction by the appeals court. The Supreme Court has already declined to block the relief plan multiple times, but those decisions were related to different cases.

“The plan does seem as though it’s going to face an uphill battle given how conservative many of the nation’s courts—especially the Supreme Court—are,” Jacob Channel, senior economist at LendingTree, previously told Fortune.

The Biden administration stopped accepting applications for relief last week after the Texas judge first blocked the program. It says over 26 million people applied for relief and over 16 million were approved before the program was halted.

“We believe strongly that the Biden-Harris Student Debt Relief Plan is lawful and necessary to give borrowers and working families breathing room as they recover from the pandemic and to ensure they succeed when repayment restarts,” Education Secretary Miguel Cardona said in a statement.

“Amidst efforts to block our debt relief program, we are not standing down.”

For now, all Stifter can do is wait. He considered refinancing his loans with a private lender, but if the Biden administration extended the payment pause and 0% interest rate, then he’d rather benefit from that for even a few more months. Every day seems like it’s costing him money.

“One to 2% interest rate changes have a huge impact on my life,” he says. “Regardless of what the answer is, it would be nice to have an end date to this.”