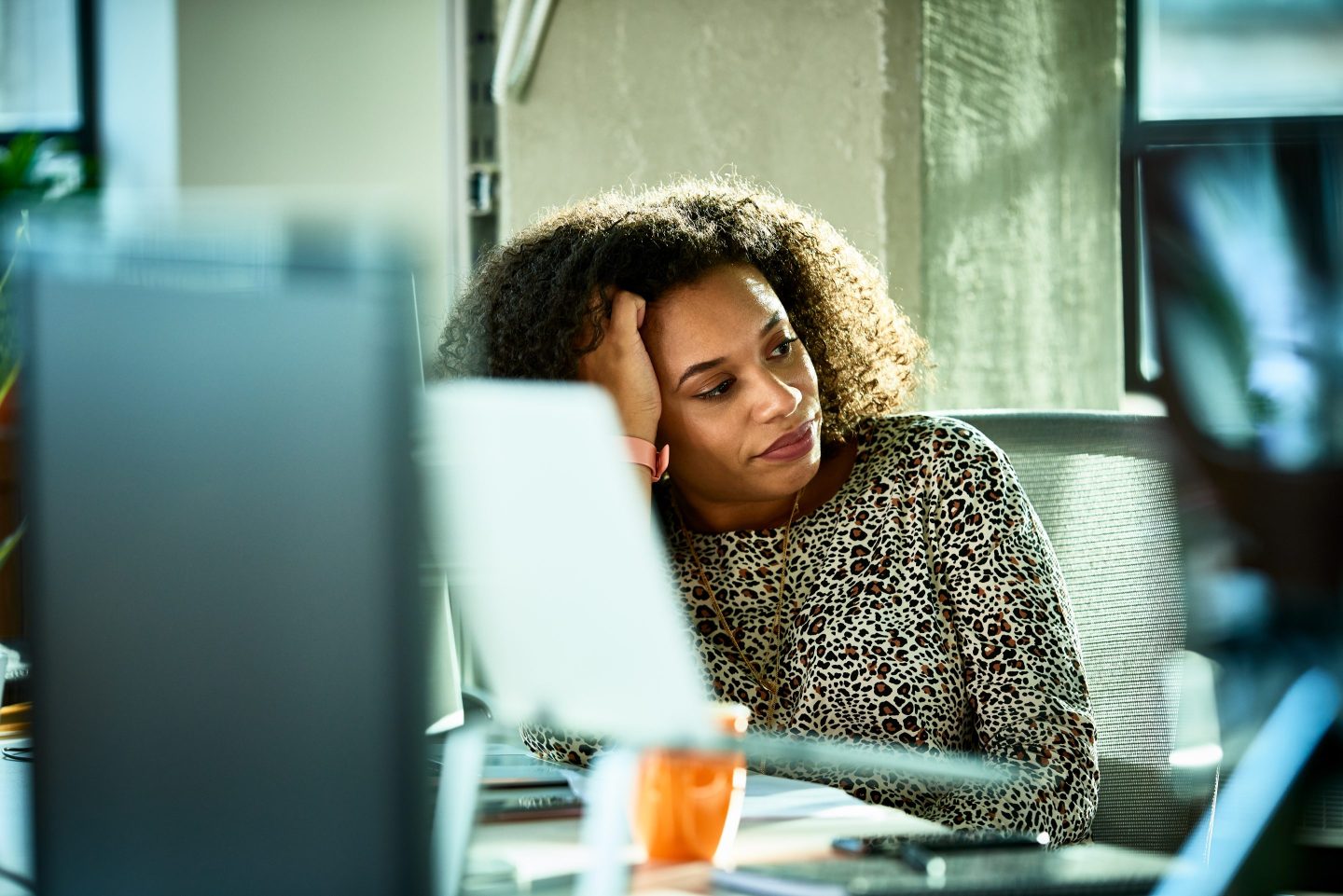 Stick your refund in a savings account—better yet, a high-yield account—until the future of debt relief is more clear.
10'000 Hours—Getty Images

With President Joe Biden’s one-time student loan forgiveness plan put on hold by two different federal courts, borrowers are left with a number of questions about the future of their student debt. A big one: What do they do if they requested a refund for payments made during the pandemic?

Thanks to a COVID-19 relief bill, borrowers who made payments on their federal student loans during the health emergency are allowed to request a refund should they need it. And when Biden announced his plan to forgive up to $10,000 to $20,000 per borrower, many who had already paid their balance down below that limit requested the refund.

Now, with the fate of the program in the air due to multiple legal challenges, those borrowers are left to wonder if they should spend the refund, put it back toward their debt now, or just hold on to it to see what happens. Some are still waiting to receive the refunds they requested when the forgiveness plan was first announced, leading to even more confusion.

“On one hand, nobody knows for sure where these current legal challenges will lead, and I don’t think anyone should spend a bunch of time panicking over something they can’t control,” says Jacob Channel, senior economist at LendingTree. “On the other hand, the plan does seem as though it’s going to face an uphill battle given how conservative many of the nation’s courts—especially the Supreme Court—are.”

That being said, Channel says if you received a refund for student loan payments made during the pandemic because you thought that debt would be forgiven under Biden’s plan, then hold onto it for now. Stick it in a savings account—better yet, a high-yield account—until the future of debt relief is more clear.

“Because government-backed student loans aren’t collecting interest until repayments resume in January…you don’t [need] to worry about spending money on your loans right now,” he says. “Try to refrain from spending any of the money refunded to you, at least until we know for certain where forgiveness stands.”

If Biden’s forgiveness plan is ultimately blocked, then you can put that refunded money right back into your student loans.

So far, the widespread forgiveness plan has been blocked by two courts. It is likely that at least one of the cases will make it to the Supreme Court—meaning it could be weeks or months until borrowers learn the fate of the debt cancelation.

Given federal loan payments are set to resume in January 2023, some borrowers are pushing for that date to be moved back again, at least until a final verdict is decided.

“At the end of the day, I’d say that people should hope for the best while preparing for the worst,” says Channel. “If nothing else, that means saving what they can and planning on resuming payments in January.