CFOs are pulling out their recession playbooks. But persistent inflation is still a worry 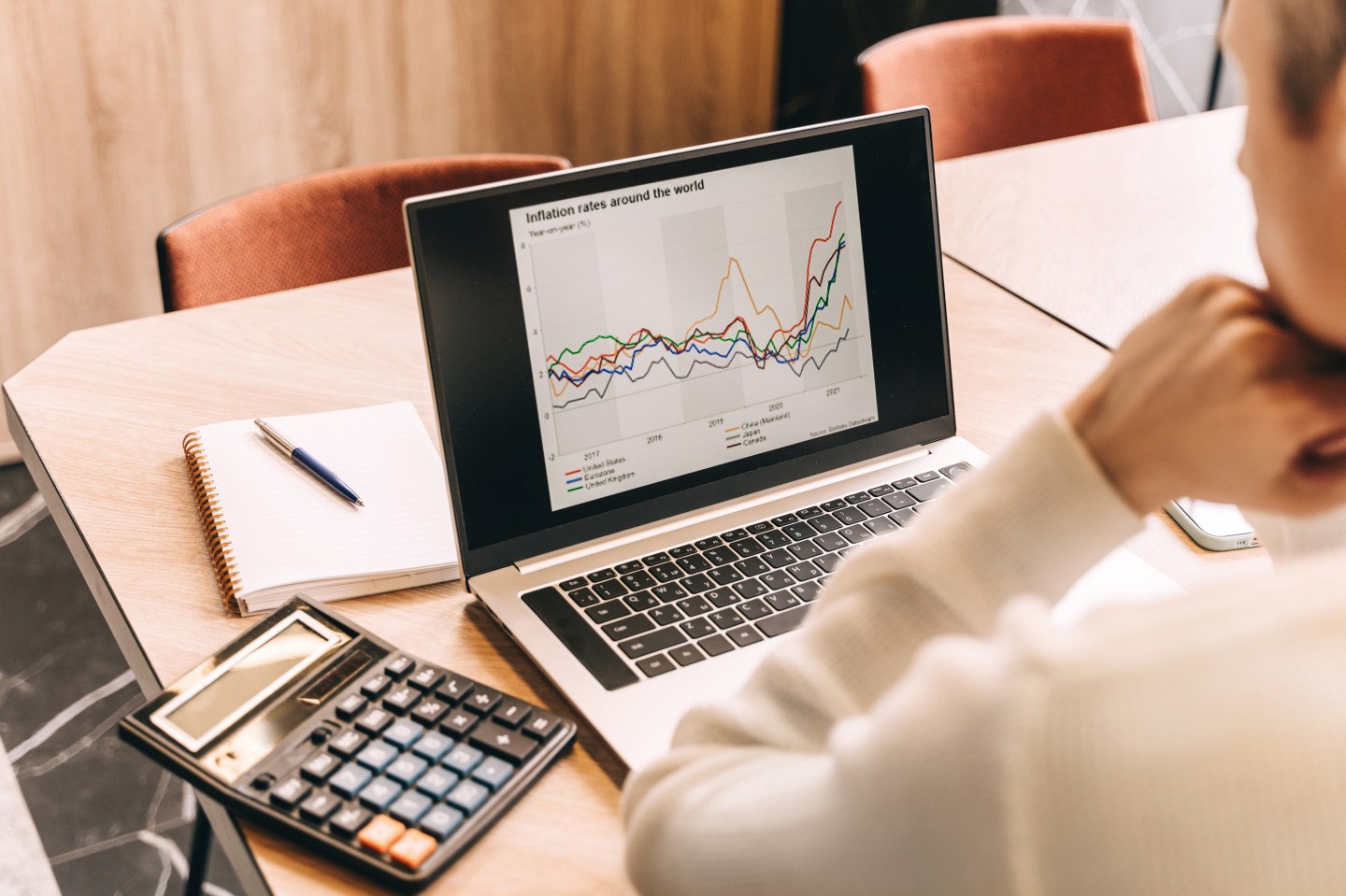 The war for financial talent is a big concern for CFOs.
Tatiana Maksimova—Getty Images

Corporate finance chiefs seem to be more concerned about persistent inflation than a potential recession.

Inflation makes it difficult for companies to stabilize wages. It complicates the decision of setting prices for products and where to invest for growth, and causes unexpected expenses. The resulting higher interest rates are creating significant headwinds for acquisitions. Stock and bond prices drop when alarming inflation data arrives since it indicates that the Fed will continue raising rates.

Christopher May, VP and CFO at American Axle & Manufacturing (NYSE: AXL), a major automotive parts supplier, said inflation is forcing his company to more frequently deal with changing prices involving both its suppliers and corporate customers. He cited the example of steel and scrap steel, which his business buys in large quantities.

“So, we’ll pass on cost increases or cost decreases as those change every 30, 60, or 90 days from our supply base up into our customer,” May explained on Tuesday at the Bank of America Securities Leveraged Finance Conference in Boca Raton, Fla. “[Our supply base] faces raw material cost increases, labor costs increases, and utility costs increases. We’ve been in negotiations with our supply base through the course of 2022 to accommodate some of that and then having back-to-back negotiations with our customers to recover some of these costs.” He continued, “As long as we continue to face inflationary environments for those elements, we’ll continue to have those dialogues with our customers and supply base.”

As for any recession, May minimized the risk for the company. “We’ve been operating at near recessionary production levels for the last three years…We have a playbook of how we deal with recessionary environments [and] the triggers that we would go through to reduce costs and continue to protect cash flow of the company. This is the team that did this in 2009,” referring to the previous major economic downturn.

During the conference, Milt Childress, EVP and CFO at EnPro Industries (NYSE: NPO), an industrial tech company serving the semiconductor and life sciences sectors, among others, talked about what helped his company to position itself to weather economic uncertainty. Over the past three to four years, EnPro has overhauled its product portfolio. “It led us to divesting a really strong engine products business, which was a fairly capital-intensive business, and also one that was characterized by some ups and downs,” said Childress.

He was asked, “Do you have a playbook for dealing with a downturn?” Childress responded: “We’ve owned our core businesses for a long time. Our teams are seasoned and have been through several cycles. We first entered [the semiconductor] market in 2010. So, we do have some history of ups and downs in that industry.”

Deloitte’s Q3 2022 CFO Signals Survey found that persistent inflation worries finance chiefs at major North American companies (73%) more than a recession (27%). And 46% expect the North American economy to be in a recession by 2023. Managing operating expenses, controlling headcount, reprioritizing or deferring capital expenditures, and conserving or strengthening liquidity are some of the ways CFOs are preparing for a recession, according to the research.

The Fed plans to raise interest rates until it reduces inflation to its 2% annual target. (Inflation cooled to 7.7% in October, down from 8.2% in September.) In a new Fortune article on Federal Reserve Chairman Jerome Powell’s high-stakes mission to tame inflation, Christopher Leonard writes: “Under Powell, the Fed raised rates six times between March and November, bringing the benchmark short-term rate from 0.25% to 4%, with a seventh increase likely in December. Powell has paused QE, as well. Meanwhile, stock prices have fallen. U.S. debt has gotten far more expensive. Corporate borrowers are at risk. And no one really knows how bad it might get.”

A new Bain & Company analysis of data from its Startup Investment Cruncher and Crunchbase found that investments in “tech for good” start-ups reached a record $79 billion last year. "Although venture capital and minority private equity investments in this category—which includes digital healthcare; educational technology; clean technology; enterprise environmental, social, and governance (ESG) software; and other sectors advancing innovations with potential societal benefits—has slowed in 2022 amid an overall pullback in start-up funding, the year-to-date value is still already 'tech for good’s' second-highest total on record and nearly double the 2017 total," according to the report.

"A workforce disruption," a new report by Mercer, gauges concerns over financial security among retail and hospitality employees in 2022. Covering monthly expenses remained the top concern since last year, but respondents now indicated that they’re nearly twice as concerned about that as any other item, according to the findings. Overall, 48% of employees surveyed said they were considering leaving their jobs. And 56% of employees making less than $30,000 per year said they're considering quitting.

Mark Hall was named CFO at Smithfield Foods, Inc., an American food company, effective Jan. 1. Glenn Nunziata, CFO for the past seven years, will leave the company at the end of the year. Hall brings 25 years of food industry financial experience to his new role. He joined Smithfield in 2014 as vice president of finance for the John Morrell Food Group. In 2015, he was promoted to VP of finance for Smithfield's combined Packaged Meats businesses. In 2019, he was promoted to SVP of finance. Hall assumed his current position as EVP of finance, in late 2020. Before joining Smithfield, he held finance positions of increasing responsibility with The Quaker Oats Company and McCain Foods USA.

"Pursuing a higher purpose that includes helping solve some of the world’s biggest challenges is not only impactful–it can also expand growth opportunities and lift an organization’s energy as teams rise to the occasion and embrace the chance to make a meaningful, tangible, and positive difference. I’ve personally seen this phenomenon. The bigger a team makes its purpose, the faster and more powerfully the energy level among that team rises."

—Hubert Joly, a senior lecturer at Harvard Business School and the former chairman and CEO of Best Buy, writes in a Fortune opinion piece why these times of uncertainty should be a business leader's "finest hour."