Only about 1 in 3 people think their pay is fair, but it’s not about the money—here’s what they’re missing in their workplace 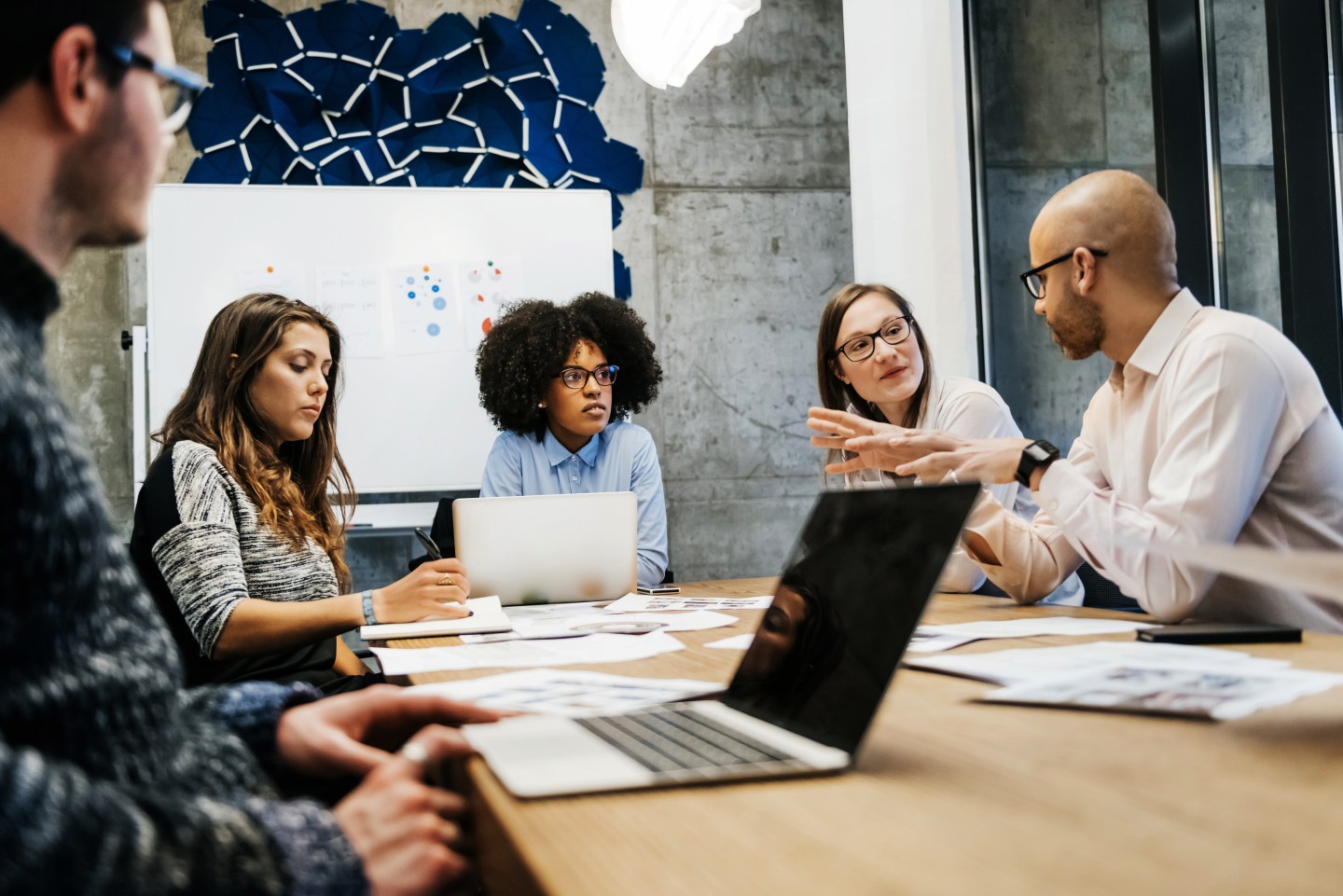 According to a new study, how employees viewed their pay was closely linked to how much they trust their organization.
Hinterhaus Productions—Getty Images

If bosses thought keeping employees happy with their salaries was about the money, there’s actually more to it than that.

Only one-third of workers in the U.S. think that they are getting fair pay, according to a new study from Gartner, a consulting firm, which surveyed 3,523 people between April and June. But the study also found how employees viewed their pay was closely linked to how much they trust their organization.

Company culture, inclusivity, work-life balance, and experiences within the organization have a bearing on employees’ trust and ultimately, their perception of how fairly they’re being paid. Those feelings also have a big impact on whether or not employees will stay at the company, or look for greener pastures, according to Gartner.

Workers have always had feelings about their pay and their workplace, but the current confusing economy is bringing those to the forefront, according to the group.

“Employees’ sensitivity to perceived pay gaps is being exacerbated by today’s economic conditions, including rising inflation, and the hot labor market, which is causing a shift in compensation between tenured employees and new hires,” Tony Guadagni, senior principal in the Gartner HR practice, said in a statement.

The U.S. labor market has only recently started cooling down from what is commonly referred to as the Great Resignation—a period following the COVID pandemic when a huge number of people switched jobs, often for higher pay. That left employers chasing after new workers with generous pay raises, even as inflation trended upwards. That could often leave the employees who stayed at their jobs feeling left in the dust.

Companies have actively been working to close some of those pay gaps, according to Gartner. One method has been by increasing compensation transparency. Greater communication and improved accountability are key to addressing the perception of pay equity, the organization says. A survey conducted by the group in May found that fewer than a third of employees know when their organization is prioritizing pay equity.

“When organizations educate employees about how pay is determined, employee trust in the organization increases by 10%, and pay equity perceptions increase by 11%,” said Guadagni.

The idea of pay transparency has become more popular in the U.S. over the last few years. In some states, companies are required to include salary ranges in their job postings as part of local pay transparency laws. Such regulations are already in effect in New York City and Colorado, and are on track to be implemented in the states of California and Washington in 2023. However, as soon as the New York law went into effect, companies were caught providing huge salary ranges for various jobs, making it relatively useless for job seekers.