New York City’s pay transparency laws go into effect today. It could be a boon for job applicants 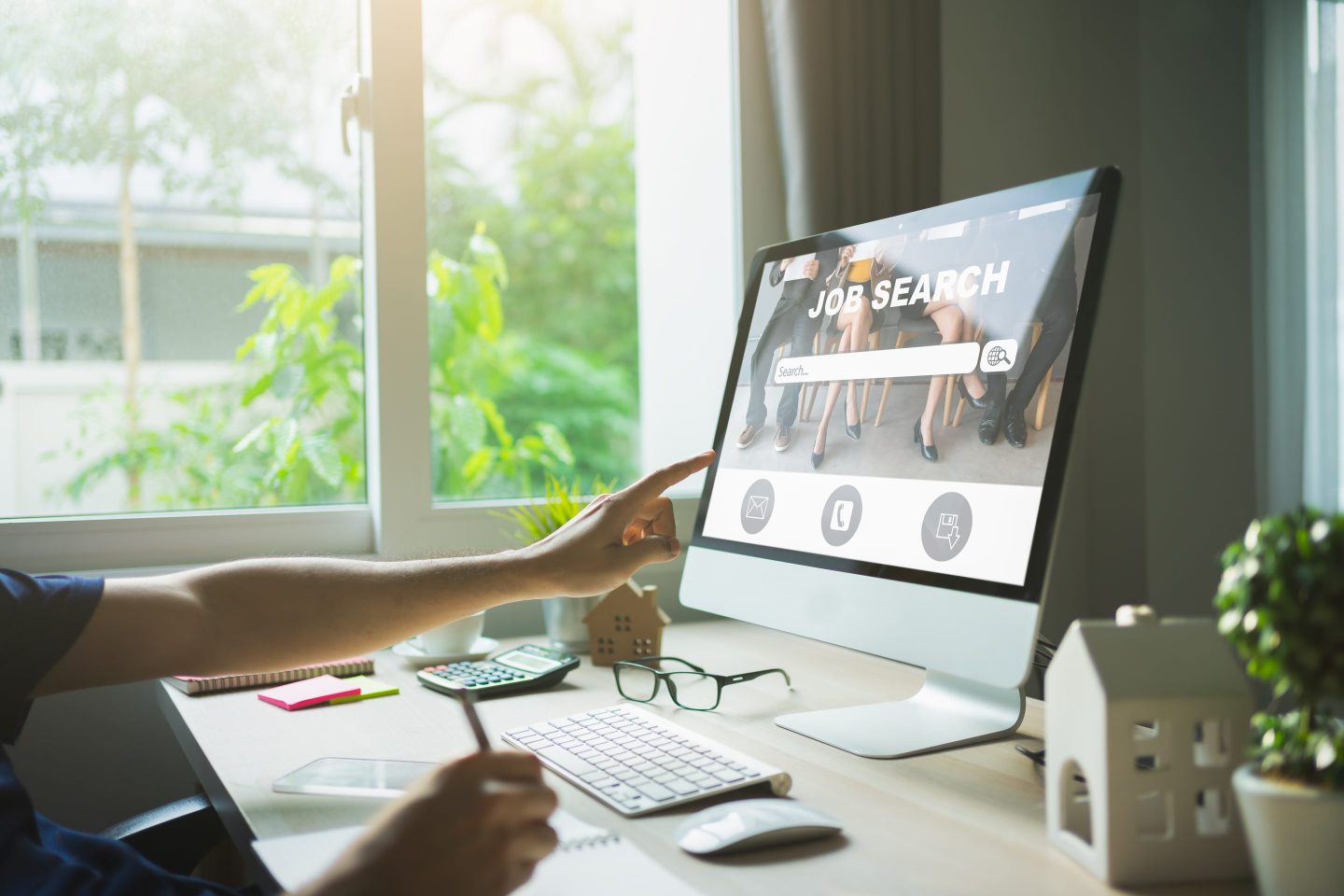 "Recruits are tired of taking the time to discuss a role, only for the pay range to be a terrible match at the end of an introductory interview."
Teera Konakan—Getty Images

Though it’s the most important priority for many prospective employees, employers tend to keep salary information tightly guarded—sometimes into the last stages of the interview process—often forcing applicants into a delicate dance of revealing just enough to get a decent salary boost, but not enough to alienate their potential future bosses.

That might be changing in New York City. Starting Tuesday, companies with at least four employees must post salary ranges, including the minimum and maximum salaries, for job openings in the city or for remote roles that could be based in the city.

The move is meant to help level the playing field for job applicants and narrow the wage gap women and minorities continue to face. But it could also change how businesses hire altogether and give applicants more information before the job interview process even begins.

“Recruits are tired of taking the time to discuss a role, only for the pay range to be a terrible match at the end of an introductory interview,” says Walter Sabrin, senior vice president of recruiting services for VensureHR. “Being upfront simply saves time and resources for your HR department, because these unproductive conversations can be avoided.”

New York City’s law applies to virtually all employers if at least one of their workers is based there. Companies are required to include the lowest and highest salaries for all job postings. Though they won’t be fined for first-time offenses, each incident after that could cost them up to $250,000 in fines.

Colorado kicked off the pay transparency trend earlier this year; California and Washington state will follow suit next year. Technically, New York State also passed a similar law, but Gov. Kathy Hochul has not signed the bill into law.

New York City’s was initially set to take effect in May of this year, but was delayed after complaints from companies in business leaders.

Sabrin says giving applicants an idea of the pay before they apply or go through multiple job interview rounds just makes sense. What other major financial decisions are people kept in the dark about for so long?

“If you think about it, why hide the pay? What is the benefit? Today’s pool of candidates [is] smarter than ever, more informed, and also quicker to walk away than ever,” says Sabrin. “It’s not a great idea to risk alienating your hiring universe to save a couple of bucks on a starting salary.”

Employers should be prepared to deal with disgruntled workers

But while pay transparency saves time in job negotiations, it has also cost businesses in compliance and, potentially, internal pay raises. Managers have been prepared for potential confrontations with current staff who might ask for their salaries to reflect the newly listed salaries. In Colorado, the backlash included some employees leaving their positions over the discrepancies in pay that were previously hidden.

And in jobs higher up the corporate ladder, the “good faith” salary ranges can be quite large. The Wall Street Journal reports that the salary range for a tax services director at PricewaterhouseCoopers LLP is $158,400 to $434,000, plus a discretionary annual bonus. Not exactly helpful.

“This could impact retention; it could impact workplace morale; it could even result in some union activity that an employer doesn’t expect,” says Domenique Camacho Moran, a New York–based employment attorney.

And in New York, some companies may pull listings or outsource more jobs to avoid the new requirements—at least at first. Sabrin doesn’t see that lasting long, as New York City is an economic hub for many industries.

Regardless, as employees become more discerning—and more vocal about pay and benefits—and competitors list their salaries, more companies will jump on board, says Sabrin. Or miss out on top talent.

“In the modern era, salaries need to be transparent to avoid discriminatory practices,” he says. “Businesses that don’t embrace pay transparency regulations today will have to do so eventually as the market moves in that direction.”