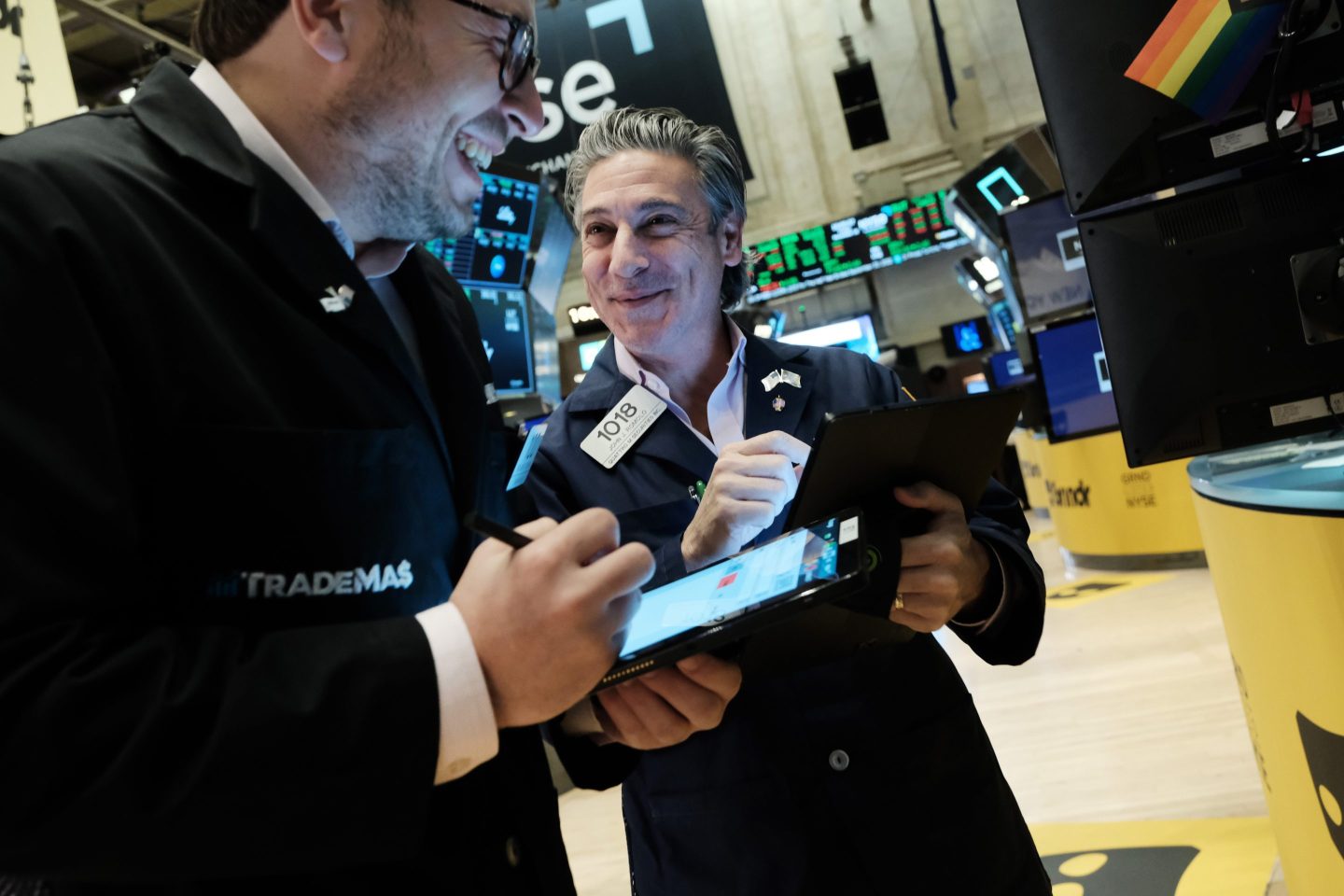 Morgan Stanley’s chief investment officer Mike Wilson has made a name for himself with some offbeat yet prescient stock market forecasts over the past few years.

And now, despite consistent recession predictions from economists, Wall Street’s top strategist says stocks are in “the final stages” of the bear market.

“You’re going to make a new low sometime in the first quarter, and that will be a terrific buying opportunity,” Wilson told CNBC in a Sunday interview.

But before anyone rushes out to buy stocks, Wilson also warns that the last few months of the bear market will be turbulent, to say the least.

“It’s the path that’s going to be really tricky,” he said.

Despite a more than 5% rally in the S&P 500 over the past 30 days, the blue-chip index is still down more than 17% year to date. And Wilson argues that corporate earnings estimates for 2023 are still 20% too high, given the staying power of inflation and the rapid increase in interest rates so far this year.

That could mean more downside lays ahead for equities before the bear market is over.

In a Monday note to clients, Wilson wrote that he sees three key “inflection points” coming in the stock market over the next year.

The first is the ongoing bear market rally, which should last two months and take the S&P 500 roughly 5% higher, to 4150.

Falling earnings estimates will then cause the S&P 500 to plummet to between 3,000 and 3,300 in the first quarter of next year, he says.

Billionaire investor Carl Icahn made a similar prediction earlier this month, arguing that the recent rebound in stocks is nothing more than a bear market trap for investors.

“I still think we are in a bear market,” Icahn told CNBC. “I don’t think inflation is going away…not for the near term. I think you’re going to have more of a recession, more of an earnings decrease.”

But unlike Icahn, Wilson doesn’t foresee stocks continuing to struggle next year due to a severe recession.

Instead, the CIO expects “a rebound” off of the first quarter low as investors begin to anticipate a comeback in economic growth and the end of the bear market.

It’s an ideal buying opportunity, according to Wilson—and the Morgan Stanley CIO isn’t the only big name on Wall Street who believes strong returns are possible in 2023.

Wharton Professor Jeremy Siegel said on Monday that he believes stocks could rally as much as 20% next year as inflation falls back toward the Fed’s 2% target. And Fundstrat’s Tom Lee said last week that the S&P 500 could rally 25% after the latest inflation print came in lower than expected.