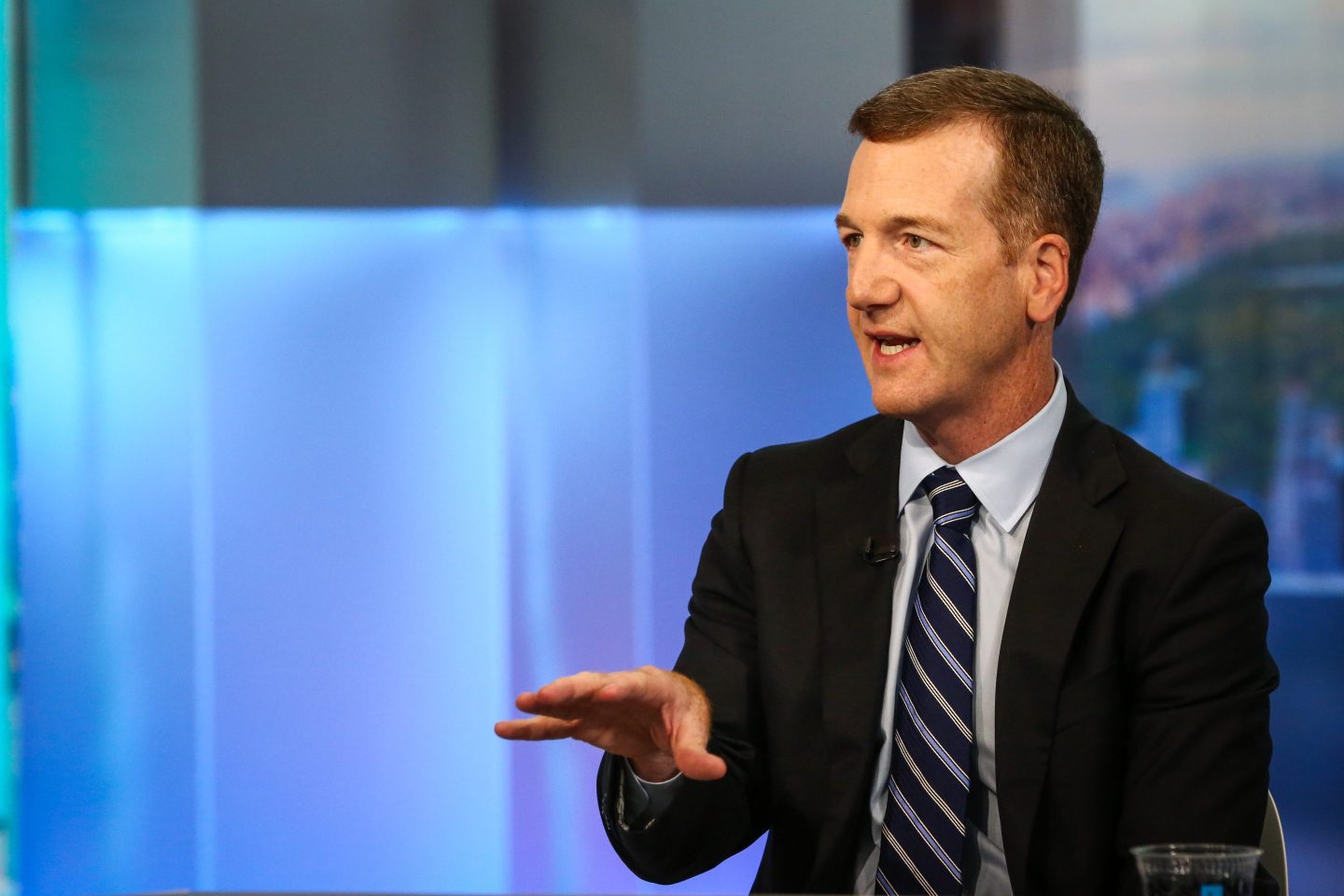 After a dismal start to the year, the Dow Jones industrial average just capped off its best month since 1976, defying the forecasts of many Wall Street analysts.

The world’s top stock market strategist, Morgan Stanley chief investment officer Mike Wilson, foresaw the recent rebound, and he is sticking to his guns about what’s coming next.

Near the beginning of October, Wilson turned “tactically bullish” on the stock market, arguing that investors had become overly pessimistic about inflation and the Federal Reserve’s interest rate hikes, which meant a rally was likely on the way.

“Bottom line, inflation has peaked and is likely to fall faster than most expect,” Wilson explained when discussing his previous call in a Monday Thoughts on the Market podcast. “We’ve now reached a point where both bond and stock markets may be pricing in too much hawkishness…This could provide some relief to stocks in the short term.”

Wilson believes the S&P 500 could reach 4150, or roughly 7% above current levels, during this short-lived run-up—known to market watchers as a bear market rally. But he also made it very clear that the good times are temporary.

“This call is based almost entirely on technicals, rather than the fundamentals, which remain unsupportive of most equity prices and the S&P 500,” Wilson said. “We realize that going against one’s core view in the short term can be dangerous—and maybe wrongheaded—but that’s part of our job. It’s like a double-breaking putt in golf—hard to make, but you still gotta try.”

In a separate Sunday research note, Wilson warned that “lower lows for the S&P 500 are still ahead after this rally is over.” And after those lower lows, the CIO expects the S&P 500 will take some eight months to recover back to current levels.

Don’t forget about ‘fire’ and ‘ice’

For over a year now, Wilson and his team of strategists at Morgan Stanley have argued that the stock market is facing a toxic combination of economic headwinds, which he calls “fire” and “ice.”

On one hand, inflation and the Fed’s attempts to combat it with interest rate hikes act as “fire” against stocks, Wilson says, significantly lowering their valuations as costs increase across the board for companies. And at the same time, slowing economic growth, or “ice,” is pulling down consumer spending and corporate earning potential.

Wilson believes that until this toxic combination is taken into account by companies and earnings estimates are slashed, stocks have further to fall. The CIO has also noted that most companies decided to “punt” on providing any guidance for 2023 earnings in the third quarter.

In Wilson’s base case, earnings estimates will finally come down in the first quarter and the bear market will come to an end, with the S&P 500 eventually rallying back to 3,900 by mid-2023.

But if a recession hits, he argues the blue-chip index could fall to just 3,350 over the same period, or some 18% from current levels.