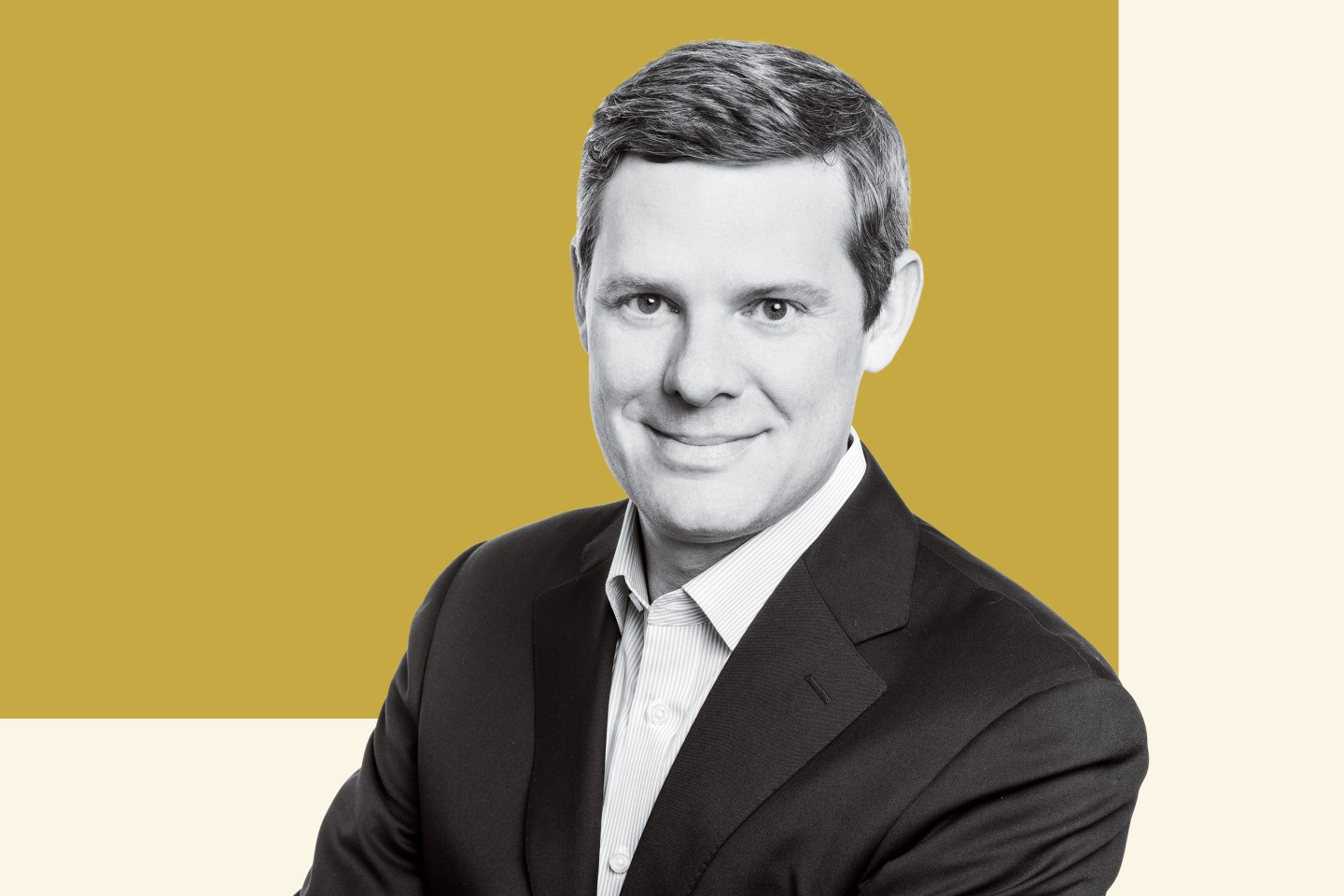 Ryan McInerney, president of Visa and an architect of the payment giant's tech strategy.
Courtesy of Visa

Visa CEO Al Kelly announced he’ll hand the top job to president Ryan McInerney on Feb. 1 and become executive chairman. Kelly has been CEO since 2016, and his transition at age 64 is a sign that the Visa board is looking for stability.

McInerney, who was formerly at McKinsey and JPMorgan, has been president of Visa since 2013, and earned a spot that year on Fortune’s 40 Under 40 list. I spoke to both men shortly before the announcement and asked them about the main challenge Visa faces in the next decade. Here’s Kelly:

“We still have $14 trillion of cash out there being spent by consumers that can be digitized. There are many new use cases and opportunities. And we have the ability to grow geographically. Our growth opportunities are boundless. Ryan has the passion, energy and experience to take the company to new heights.”

“In an increasingly digital world, we want Visa to be the best way to pay and be paid for everyone everywhere.”

I asked McInerney, in light of the FTX meltdown, where he saw cryptocurrency fitting into that payments future. His response:

More Fortune coverage of the FTX meltdown here, here and here. Other news below.

Editor’s note: This essay was updated to correct Kelly’s age at the time of transition.

In a classic well-what-did-he-think-would-happen moment, Elon Musk’s threat to sack all Twitter employees who won’t commit to “working long hours at high intensity” has resulted in a mass exodus. With more people than expected declining Musk’s terms, Twitter has shuttered its offices until Monday, reportedly so it can figure out who should still have access. Musk tried to get more to stay, even promising to relax his antipathy toward remote work, but—with previous cuts already having halved Twitter’s workforce—the platform could plausibly start breaking down very soon. Fortune

Over two dozen Meta employees and contractors have in the last year been sacked for abusing a tool known internally as “Oops”—it’s there to help out users who have locked themselves out of their accounts, but it seems some security guards and other Meta workers were using them to improperly take over user accounts. In some cases, hackers reportedly paid bribes for this service. Wall Street Journal

U.S. policymakers have one last chance to avoid a recession: Find the 1.5 million women who vanished from our workforce, by Katica Roy

Dallas Fed: A bursting housing market bubble could once again plunge us into recession if policymakers aren’t careful, by Lance Lambert

America is heading for a soft landing while the U.K. is expecting its worst decline in living standards—ever, by Steve Mollman

You can stay in Airbnb CEO Brian Chesky’s home for $0. He’ll even bake you cookies and be your gym buddy, by Sophie Mellor