U.S. policymakers have one last chance to avoid a recession: Find the 1.5 million women who vanished from our workforce 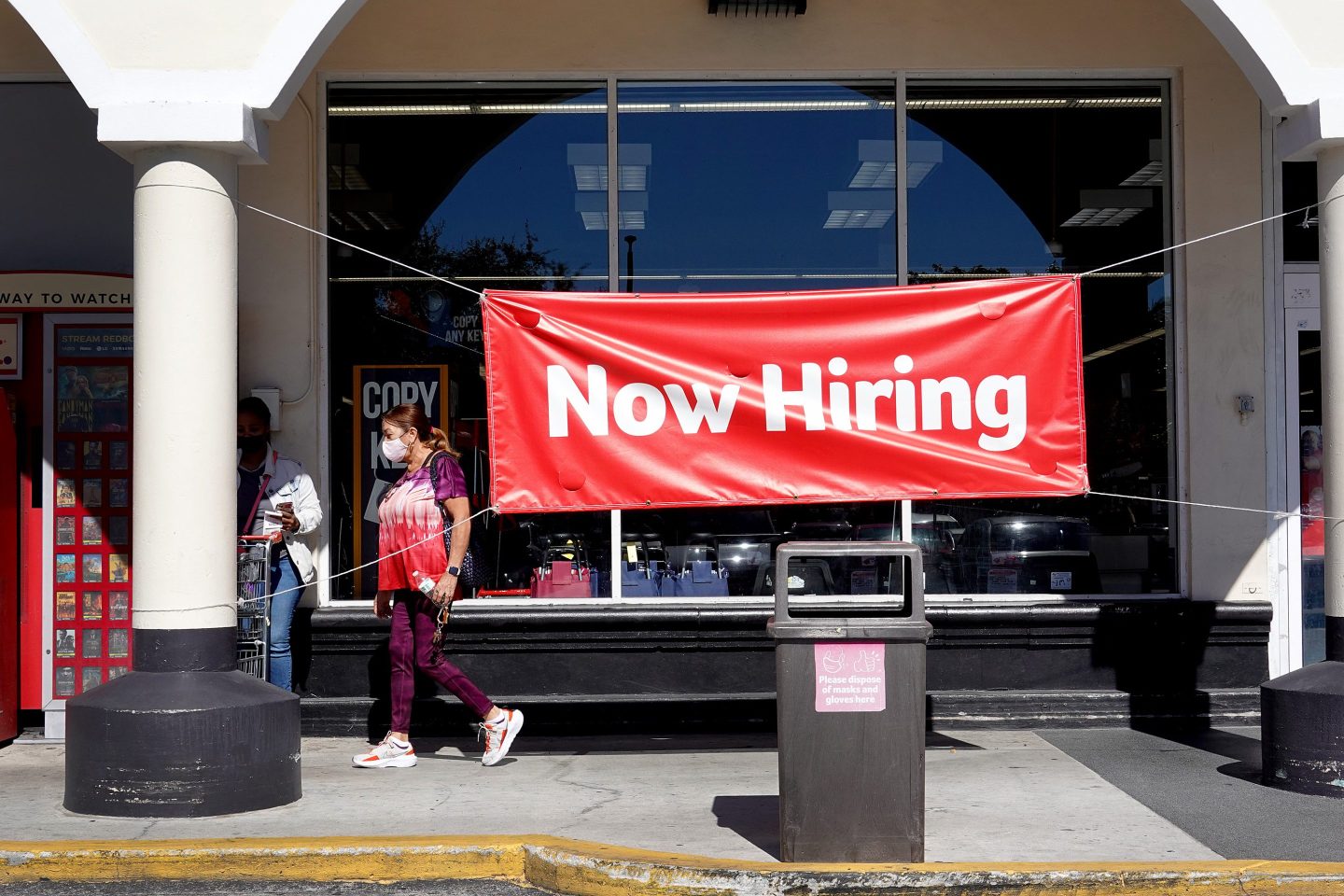 Want to stick a soft landing? Try sticking to an agenda of gender equity. By closing the gender equity gap in the U.S. labor market, we can achieve the coveted soft landing policy leaders are striving for. And in doing so, we can reap the $1.789 trillion upside of labor market equity.

Something fascinating happens when we view the economy through the intersectional gender lens–     that is, when we disaggregate economic data by gender plus race and ethnicity. Right before the pandemic hit, women’s labor force participation rate had climbed to 59.2%. As of the October 2022 jobs report, the rate had dropped to 58%. When we deal in percentages that control for population growth, that means 1.549 million women have vanished from the labor force since February 2020.

This bothers me, and not for reasons of fairness. I’m not an activist. I’m a gender economist–and our economy derives its strength from the plurality of the labor base. We need those million-plus lost women to power our economic engine. Since 1970, women have added $2 trillion of value to the U.S. economy by increasing their labor force participation.

A trillion-dollar economic opportunity obliterated by the pandemic

Pre-pandemic, closing the gender gap in labor force participation could have yielded some $789 billion for the U.S. economy on top of the $2 trillion we’ve already gained since 1970.

What if instead of yanking interest rates to cool down the economy, we craft solutions to bring these women back into the workforce? Doing so would generate a tripartite solution to the soft landing challenge: it would stabilize prices, encourage equitable employment, and fuel sustainable economic growth.

Gender equity is key to a soft landing

First, the economy heats up and inflation rises. October’s prices were up 7.7% compared to the previous year.

Second, the Fed raises interest rates to cool down the economy. The Fed has raised the federal funds rate by 375 basis points in only eight months.

Third, prices stabilize and the economy avoids a recession. If we choose to bring those 1.549 million women back into the labor force, we can hope for a soft landing. Here’s why.

The economic benefits of equitable employment

Our economy has approximately two open jobs for every person looking for work. An expanded labor base would close the worker-to-open-job gap by nearly 33%. More workers chasing fewer jobs would keep inflation in check by mitigating the harmful effects of the wage-price spiral.

To avoid a recession, we need to keep unemployment for all intersectional cohorts within the maximum employment mandate range of 4.1% and 4.7%. As the gender and race disaggregated data show, bringing Black and Latina women meaningfully back into the workforce would ensure we don’t have a protracted k-shaped recovery in a country already exhibiting some of its most egregious levels of economic stratification.

Further interest rate hikes do not bode well for equitable employment levels in general. Tighter monetary policy causes companies to consolidate their workforces to the rhythm of “last hired, first fired.” And that means women and Black employees are usually the first to get cut.

Emerging research suggests the $1.789 trillion upside of labor market equity is a conservative projection–because the models used to calculate that figure rely on what’s known as a headcount measurement. It treats every “head” the same. A worker is a worker.

However, women and men are not perfect substitutes in the labor market. Increasing the gender diversity of a given business unit leads to improved financial performance of the firm in a way not captured by the models.

For instance, my company’s research shows that every 10% increase in intersectional gender equity yields a 1-2% increase in revenue. When models do account for gender equity, the economic gains of women’s labor force participation could be up to a fifth larger.