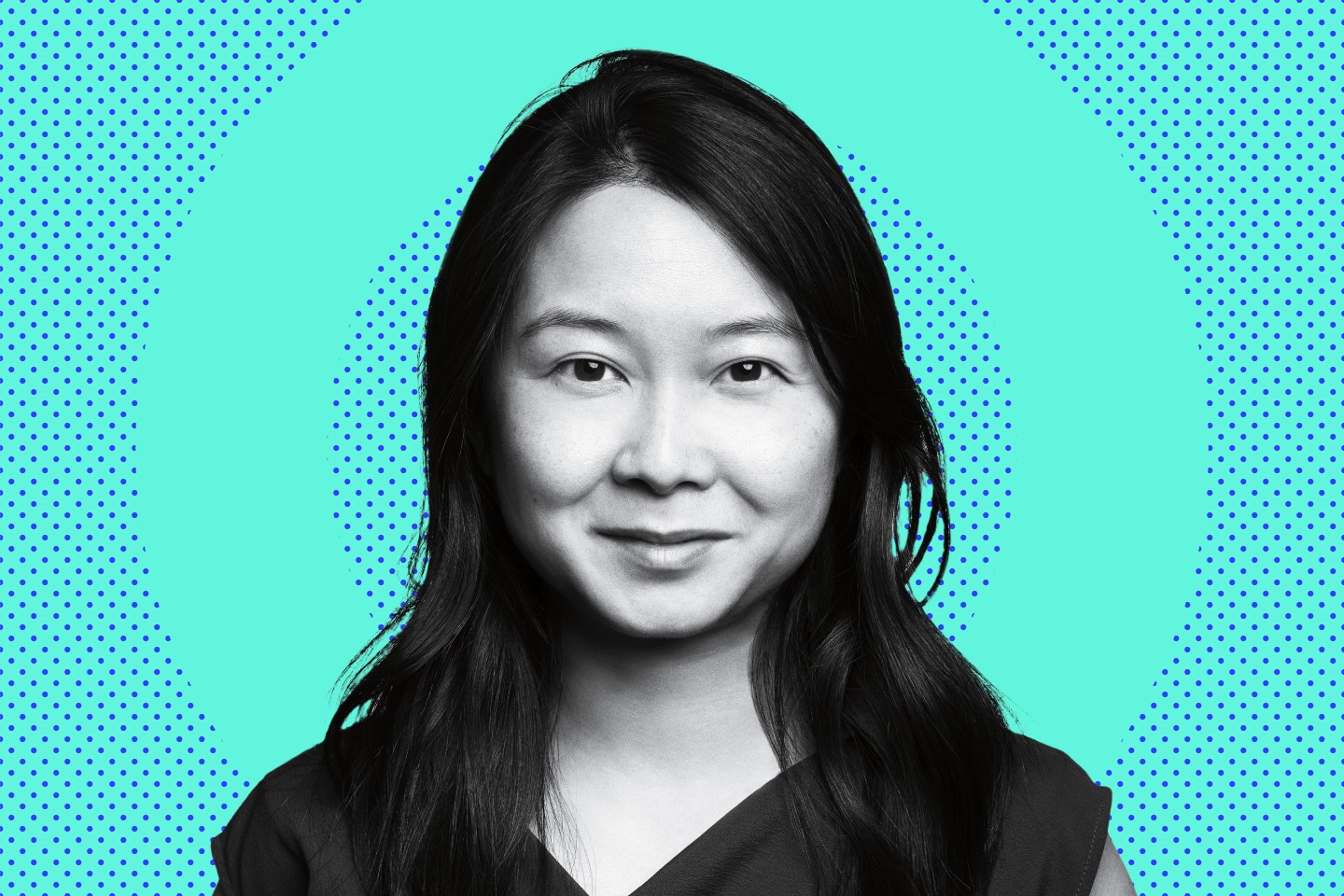 A group of leaders making significant strides in their careers before turning 40 are being recognized for their talents.

Fortune’s 2022 40 Under 40 list spotlights influential individuals shaping the business world. And three leaders in particular are making their mark in finance and economics.

Susan Li is among a small group of CFOs helming the finance organization at Fortune 500 companies who haven’t yet reached their 40th birthday. Li just began her tenure as CFO on Nov. 1, replacing David Wehner, who took on a new role as Meta’s first chief strategy officer. Li was previously VP of finance at Meta, the parent company of Facebook, since 2008.

The Stanford grad is CFO during a pivotal time for the company. Repositioning the business around metaverse technology, along with managing the balance sheet, are on the agenda. Meta laid off 13% of its staff on Nov. 9, roughly 11,000 employees. CEO Mark Zuckerberg took the blame for expanding too rapidly, but Li will have to manage through an economic and advertising slowdown.

In October, Li participated in a panel session of CFOs that I moderated during Fortune’s Most Powerful Women Summit. “Traditionally, people have thought of CFOs as a steward,” and that includes “running a tight finance ship,” Li said during the event. But today, CFOs wear so many more hats, she noted. “The CFO is really a partner in steering the business direction and product vision for the company.”

Discussing the latest labor force developments and workforce trends is part of Joelle Gamble’s job. She began her role as chief economist in May. “The scale of change that the government can make, even the smallest administrative action, has huge implications for businesses and workers,” she told Fortune. “I just never thought I would have that opportunity to help people on that scale.” Gamble is the second Black woman to serve as chief economist at the U.S. Department of Labor. The Princeton grad is also a former special assistant to the president for economic policy in the Biden-Harris administration. Gamble believes it’s critical to have different perspectives and representation in fields like economics. Of economists employed by the federal government just 29% are women, and only 10% identify as a minority.

For more than 10 years, Anne-Victoire Auriault has been at Goldman Sachs. And in 2019, she was appointed managing director. The following year, she became one of the youngest women in the company’s history to achieve the rank of partner. “I think it was important to see that it’s possible to make partner as a female trader, particularly one who is devoted to her family and emphasizes a healthy work-life balance to her team,” Auriault told Fortune. “I had a lot of women reach out to me after I was promoted, letting me know how it represented an inflection point for them.” In the coming years, Auriault says she’s looking forward to “continuing to scale my business and being a true partner to our clients,” adding, “initially my remit was focused on the U.S. Now, I’m managing the team globally.”

In October, U.S. retail sales excluding automotive increased 9.5% year over year (YOY) and 23.6% compared to October 2019, according to Mastercard SpendingPulse. E-commerce sales in October grew 12.7% YOY and 96% compared to the same time in 2019. “In October, we saw the strength in the labor market continue to support consumer purchasing power,” Michelle Meyer, U.S. chief economist of Mastercard Economics Institute, said in a statement. Another key finding of the report is U.S. retail sales, excluding automotive, are expected to grow 15% on Black Friday compared to last year. Mastercard SpendingPulse measures in-store and online retail sales across all forms of payment and is not adjusted for inflation.

A new report by research and consulting firm Gartner explains why finance leaders must create a sense of belonging to retain individuals in digital roles. "Digital talent has very distinct priorities from core finance talent, and often feels alienated and is, therefore, more likely to be looking for other roles as a result," according to Gartner. Digital talent is defined as those with the experiences and competencies required to drive digital finance transformation and operate in a digital environment. The report recommends best practices.

Jason Conley was promoted to CFO at Roper Technologies, Inc. (NYSE: ROP), a producer of engineered products for global niche markets, effective Feb. 1, 2023. Conley will succeed Rob Crisci as EVP and CFO. Conley, 47, is currently VP and chief accounting officer at Roper. He joined the company in 2006 as head of financial planning and analysis and investor relations. Conley also served as SVP of finance and HR at Roper's Managed Health Care Associates business. Earlier in his career, Conley served in roles of increasing responsibility at Honeywell International and Deloitte.

"It’s not yet time for us to change course on our monetary policy. We haven’t gotten the job done. And to take the foot off the brake right now and not finish the job is the absolute worst mistake the Fed could possibly make."

—Ken Griffin, founder and CEO of Citadel, a major hedge fund that manages over $50 billion in assets, said on Tuesday in an interview at the Bloomberg New Economy Forum in Singapore that pausing rate hikes completely could have an even worse effect on the economy, Fortune reported.