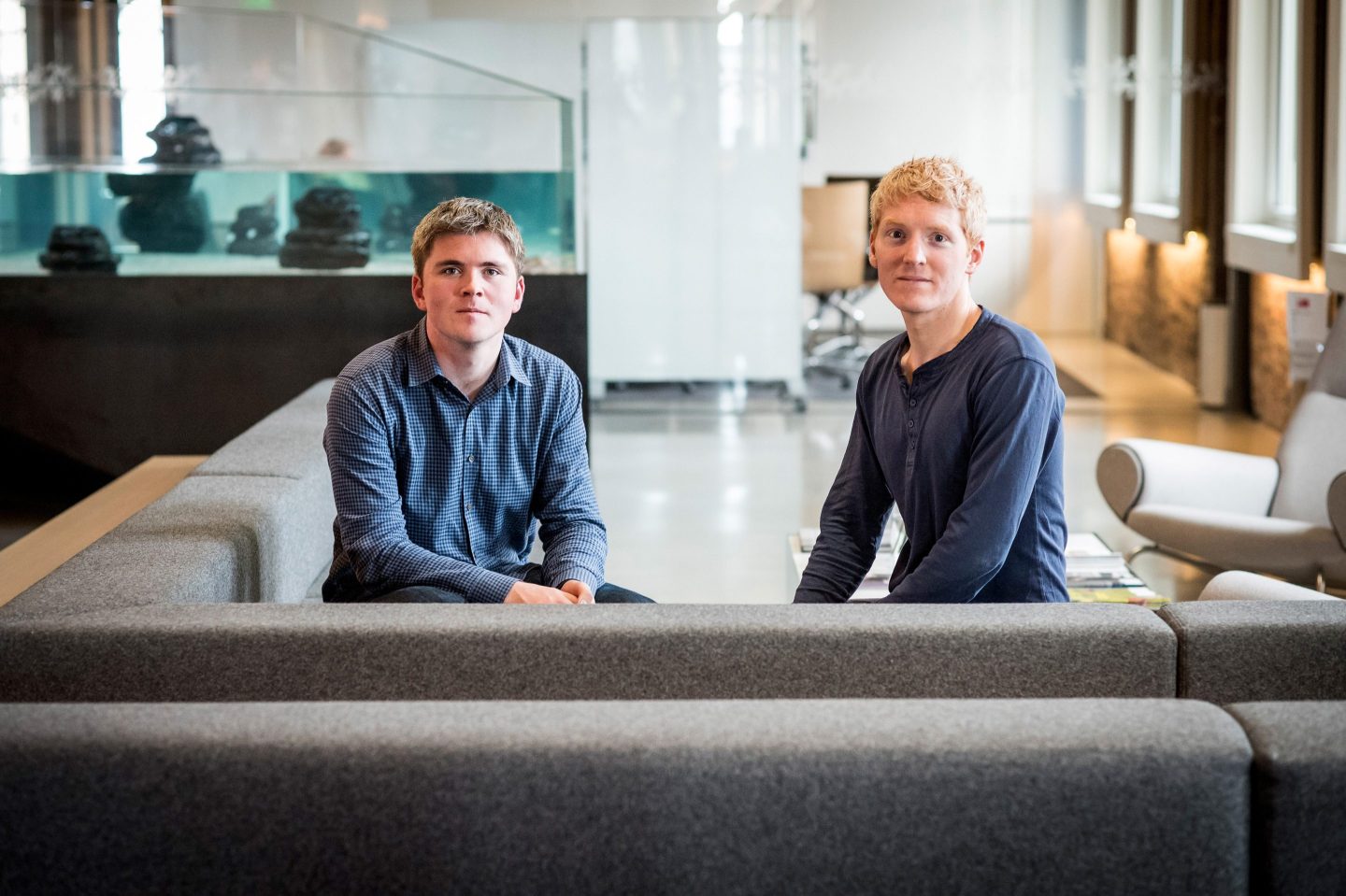 We can’t get through the week without mentioning what’s happening at Twitter HQ (bear with me, here). Elon Musk’s official takeover of the social media app and the ensuing layoffs have been like a television show that none of us can turn off—even when it becomes cringeworthy. Twitter’s “layoff fiasco,” as my colleague Paige McGlauflin terms it in a new piece for Fortune, has been marked by chaotic and convoluted communication that would make any HR leader wince. Worse still, it’s left employees in a state of confusion and uncertainty about next steps.

For those who haven’t kept up with the stream of Twitter layoff news, here’s a quick recap: Staffers were given little notice that they would be terminated, and some reported losing access to their Slack and work email accounts before receiving a now infamous layoff memo from Musk. As of last week, employees had not received severance paperwork with details of what to expect in terms of severance pay. And for the grand finale, Musk is now asking some laid-off staff to return to the company.

While a degree of disarray is to be expected during a corporate shakeup, a handful of companies have proved it is possible to make staff cuts with compassion. McGlauflin points to Stripe as a shining example.

Stripe’s cofounders notably took ownership in a companywide memo sent last week, writing that rapid growth led to overhiring and the subsequent culling of 14% of its workforce. But the founders made sure to address how the company would handle severance, health care coverage, and immigration support for former employees and to assuage concerns from remaining staffers.

McGlauflin writes that the memo “provides a useful example of how to center affected employees in layoff announcements, take ownership for financial woes and leadership missteps, and provide remaining and terminated staffers with a path forward.”

Read the full story and the full memos from Twitter and Stripe here.

Designing office spaces with good air quality can save companies money, according to Joseph G. Allen, the director of Harvard’s Healthy Buildings Program. He shares just how much employers can save:

“Workers in buildings with good air quality are more productive, and we estimated the financial impact. The cost to achieve this is on average $40 per person per year. The benefits are in the order of $6,000 to $7,000 per person per year…We’re not asking people to spend hundreds of millions on overhauling their entire building. It’s about the basics.”

—Legal contracts to manage employee expectations are on the rise. Wall Street Journal

—Salesforce confirmed it laid off employees this week. Similarly, Barclays will lay off approximately 200 employees in its investment banking division. CNBC

—Law firms are the latest to be hit by a hiring slowdown as M&A deals decline. Financial Times

Minimizing the damage HR leaders have flocked to social media to share thoughts on Elon Musk’s mass layoffs. Many stress the importance of humanity and empathy when sharing bad news. —Jane Thier

Like an ostrich Adidas buried its head in the sand regarding Kanye West’s recent anti-Semitic remarks, writes future-of-work consultant Gleb Tsipursky in a Fortune commentary. It’s a common phenomenon that costs 23% of CEOs their jobs. —Gleb Tsipursky

Bye-bye, bro Gone are the “bro-ish” office perks of yore, like pinball machines and foosball tables. Companies are now luring employees back by turning the office into a resort with “socially evolved” benefits. —Jane Thier