As layoffs mount, one tech CEO figured out how to do them right 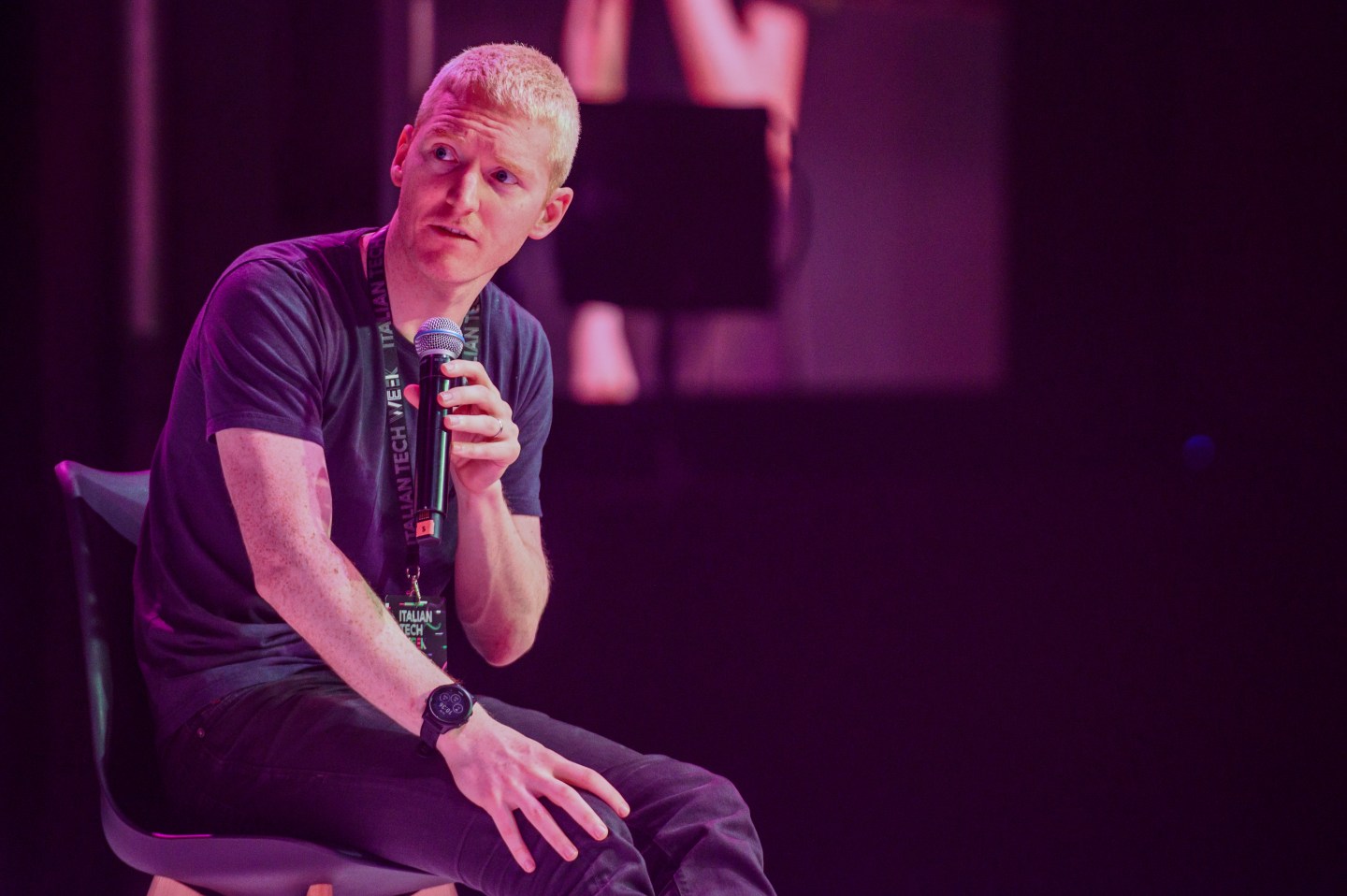 If you have a Twitter account, you’ve most likely seen the backlash from employees who were among widespread layoffs last week via a robotic-type internal memo. But recent weeks have shown that not all layoffs are created equal. In fact, digital payments provider Stripe on Friday showed there’s a far more humane way to deliver bad news.

Stripe Inc., a startup founded by brothers John and Patrick Collison, announced on Nov. 3 that it’s laying off 14% of its staff. In its last funding round, Stripe was valued at $95 billion.

Patrick, who serves as CEO, sent an email to employees explaining the situation. He wrote, in part: We, the founders, made this decision. We overhired for the world we’re in, and it pains us to be unable to deliver the experience that we hoped that those impacted would have at Stripe.”

Collison’s email to employees, from beginning to end, was highly effective, Lars Schmidt, founder of HR recruiting firm Amplify, told me. “Being laid off at any time is hard, while we’re still in a global pandemic, potentially entering recession, and just before the holidays—that’s really tough,” says Schmidt, a former senior director of talent at NPR and VP of HR at Ticketmaster.

–Accountability from a leadership standpoint. Collison emphasized, “‘We made some mistakes,'” Schmidt says. “‘We made some wrong decisions.’ I just think that’s real leadership. You’re not just blaming a down market.”

–Clarity around departures and benefits. “There’s no good way to do a layoff, but we’re going to do our best to treat everyone leaving as respectfully as possible and to do whatever we can to help,” Collison wrote. That includes the following benefits for departing employees: 14 weeks of severance pay; a 2022 annual bonus; a payout of all unused PTO time; the cash equivalent of six months of existing health care premiums or health care continuation; accelerating everyone who has already reached their one-year vesting cliff to the February 2023 vesting date; career support and Stripe discounts for anyone wanting to start their own business; and immigration support for visa holders.

“The clarity he provided proactively answered a lot of questions that people would have right away,” Schmidt says.

–An open line of communication. “We are going to set up a live, one-on-one conversations between each departing employee and a Stripe manager over the course of the next day,” Collison wrote.

–Looking ahead. “We want everyone that is leaving to know that we care about you as former colleagues and appreciate everything you’ve done for Stripe,” Collison wrote. “In our minds, you are valued alumni.” Stripe is creating alumni.stripe.com email addresses for everyone departing. “In addition to the headcount changes described above (which will return us to our February headcount of almost 7,000 people), we are firmly reining in all other sources of cost.”

–Empathy. “These are humans,” Schmidt says. Without showing genuine concern, “the employees who are staying would question: is there no heart in this decision? If you’re a CEO who’s not particularly empathetic, you need to make sure you’ve got some good people reviewing your message for the tone.”

Over the course of 2020 and 2021, business was booming for Stripe. “We transitioned into a new operating mode, and both our revenue and payment volume have since grown more than 3-times,” Collison wrote in the Nov. 3 email. But as early as April, Stripe noted in an open letter that the macroeconomic headwinds of 2022 would set in. The company handled more than $640 billion in payments in 2021, an increase of 60% year over year. The Collison brother warned: “Since a lot of this came from one-time behavioral adjustments caused by the pandemic, 2022 won’t match the same level of growth.”

Schmidt has been taking note of how tech companies are laying off employees. “When I saw Patrick’s email, it actually reminded me of an email that Brian Chesky, CEO of Airbnb, sent to employees back in the early days of the pandemic,” Schmidt explains. “At that point, I thought it was the best message I had seen as it related to layoffs. The commonalities that they both had is that they take ownership.”

In light of the recent layoffs in the tech sector, Schmidt has created a popular thread on LinkedIn with posts from companies who are hiring. Although there are less than two months left in 2022, there could more layoffs before we ring in the new year.

"The paradox of choice for CFOs," a recent Accenture report, examines the need for enterprise reinvention, with finance chiefs at the helm of this accelerated transformation. Sixty-eight percent of CFOs surveyed said their organizations are focused on three or more transformation initiatives going on at the same time. For example, 57% of CFOs are handling sustainability transformation, along with workforce transformation (52%), and digital transformation (50%). However, more than half (67%) of respondents said they feel paralyzed at times by the number of decisions and volume of choices they need to make. "The key is creating a balance and empowering a talented team," according to the report.

"How to get the most from your customer data," in Wharton's business journal, features an interview with the co-authors of the book, The Customer-Base Audit, released this month. The co-authors discuss why firms cannot make fully informed decisions without first understanding their customer's buying behavior and the actual health of their customer base.

Brian Hoff, CFO at Auddia Inc. (Nasdaq: AUUD), a developer of a proprietary A.I. platform for podcasts, is stepping down from the role he's held since April 2021. Hoff is leaving to join a private equity-backed manufacturing company, as CFO, according to Auddia. The company's board of directors has approved an outside firm to support financial reporting and serve as fractional CFO effective upon Hoff’s departure. They've also launched a formal search to identify a new CFO.

"Folks at Twitter past and present are strong and resilient. They will always find a way no matter how difficult the moment. I realize many are angry with me. I own the responsibility for why everyone is in this situation: I grew the company size too quickly. I apologize for that."

— Jack Dorsey, the Twitter co-founder who led the company until November 2021, apologized in a tweet on Saturday to workers who were laid off when his friend Elon Musk took control of the company last week, Fortune reported.