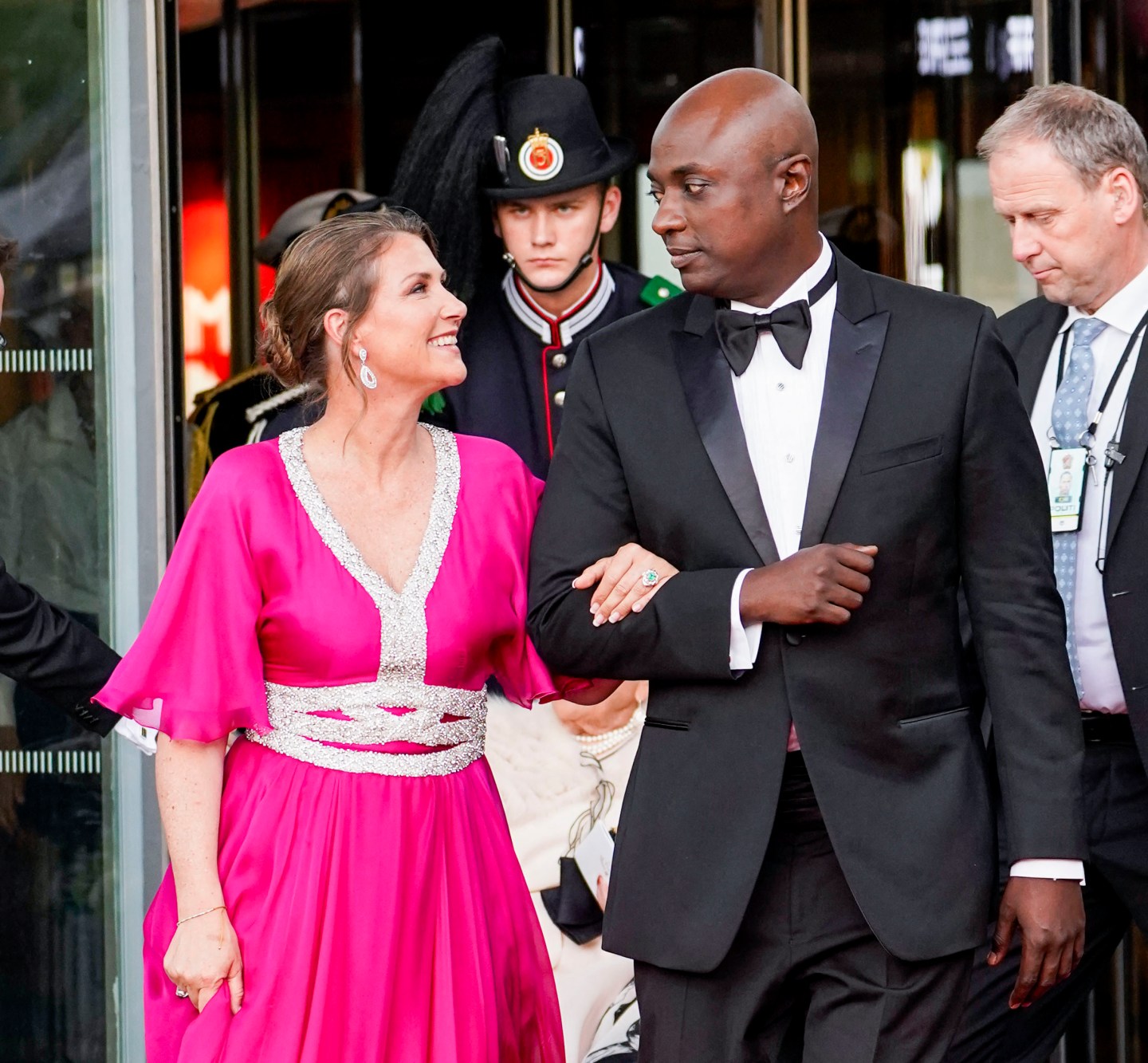 Princess Märtha Louise, the only daughter of Norway’s King Harald, has announced that she will relinquish her royal duties.
LISE ASERUD—NTB/AFP via Getty Images

The old lore that opposites attract has rarely been more apt than it is in Norway these days.

Princess Märtha Louise, the only daughter of the country’s King Harald, has announced that she will relinquish her royal duties to work closer with her fiancé, a Sacramento-born self-described “sixth-generation shaman” whose critics call him a “con man” and conspiracy theorist.

Princess Märtha Louise and Durek Verrett plan to work together on alternative medication, which led to the announcement on Tuesday. The princess will keep her title, but will not use it in any business activities. In a video statement, Märtha Louise said relations with the monarchy are not acrimonious and she hoped the change would “lead to a calmer and more peaceful environment” for her and her fiancé.

Verrett has been a person under intense scrutiny since the engagement was announced in June. His website says he is dedicated to “redefining what wellness means” and he offers a “Shaman School” courses and “wokeshops,” which run up to $45 each. Visitors can also purchase a $222 “spirit optimizer” and his book Spirit Hacking: Shamanic Keys to Reclaim Your Personal Power, Transform Yourself, and Light Up the World, among other items. A one-hour virtual private session with Verrett runs $1,500.

He has courted controversy for suggestions such as that cancer is a choice, which he defended in the video, saying he “has a right to autonomy, to determine what I believe in, and to speak up about it.”

Among his other claims, Verrett reportedly says he has risen from the dead and predicted the 9/11 attacks two years before they happened.

In its statement, the Royal House noted, “The situation we as a family have found ourselves in recently… has raised problems that are complex and that involve many different views we are trying to accommodate. For us it is crucial to maintain our relationship of trust with the Norwegian people while at the same time safeguarding the well-being of our family to the best of our ability.”

Despite the tense nature of the situation, the Royal House said it was “very pleased” by the engagement “and we want Mr. Verrett to feel welcome in our family.”

Princess Märtha Louise has long held an interest in alternative treatments, once even starting a school that hoped to help people “get in touch with their angels.”

In an Instagram post, she chastised the backlash about her decision, saying “To those of you who feel the need to criticize: Hold your horses. It is not up to you to choose for me or to judge me. Shaman Durek is merely a man I love spending my time with and who fulfills me.”