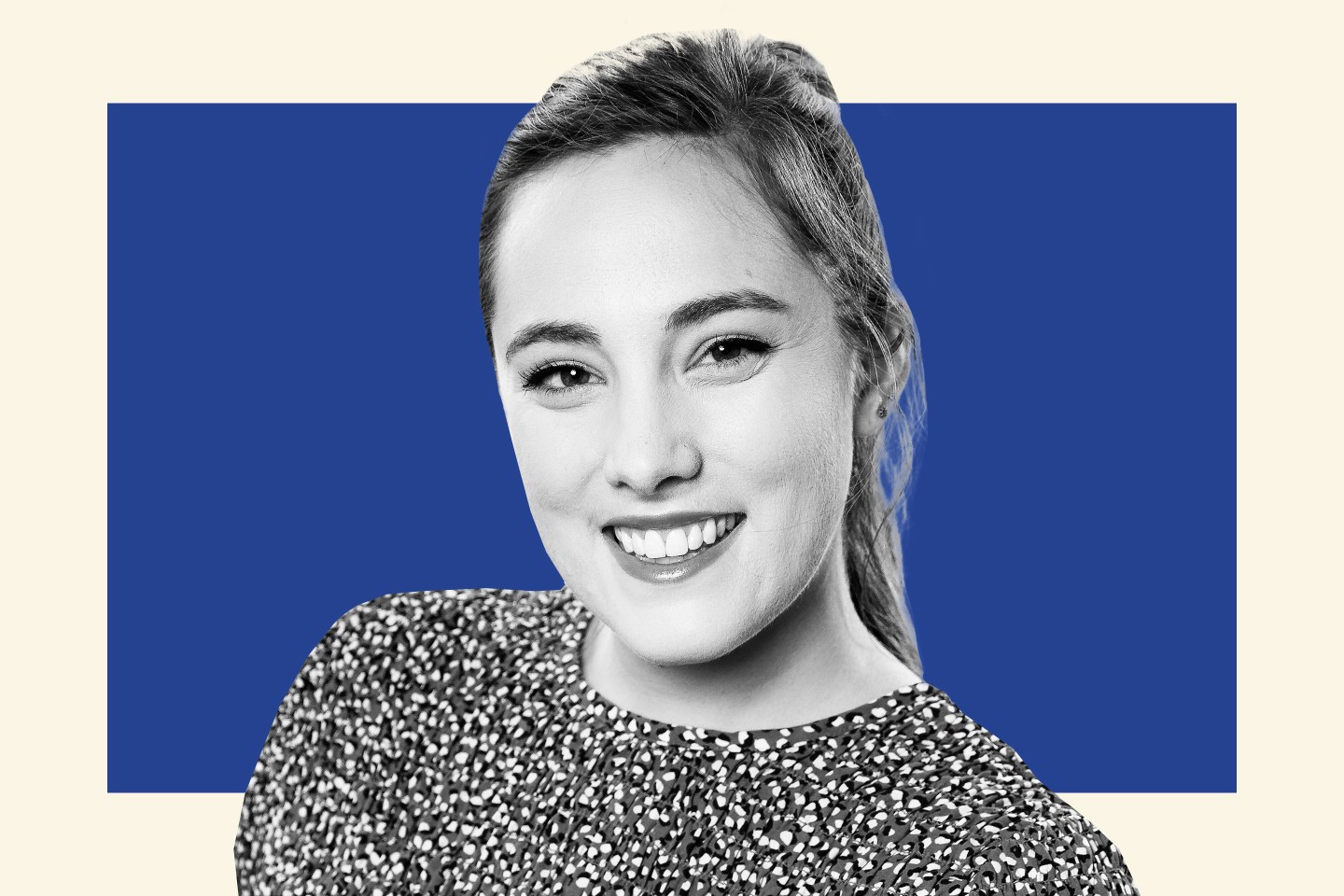 Lauren Bledsoe, director of people and culture at Syndio, says the company's pay transparency has boosted employee trust and engagement.
Courtesy of Syndio

New York City’s pay transparency law went into effect this week, offering employees a glimpse into how the salary sausage is made. The mandate requires employers to list salary ranges for all open positions, making New York the latest in a growing list of states and cities enacting salary transparency laws.

While Colorado was the first state to require companies publicly share salary ranges in 2021, some employers embarked on this journey much earlier. The HR analytics platform Syndio started its pay transparency journey in December 2020, which has sparked new levels of trust, engagement, and openness among employees, says Lauren Bledsoe, who leads Syndio’s people and culture team. She spoke with Fortune about the company’s transparency practices and what other employers can expect as they embark on similar journeys.

There are two lenses we look through. First, we do a pay equity analysis bi-annually that we look at regularly. We have a tool that helps us analyze and place people fairly as we bring on new hires and share those results.

Pay transparency is more than just sharing salary ranges. We share where pay gaps are, question whether we have pay inequities, and take action to remediate them. In our last analysis, we had no pay inequities. We do have a small pay gap, which is common. But for us, that’s where we start to look toward equity of opportunity and development in roles.

Can you describe how you differentiate between a pay gap and pay inequity?

Pay inequity is a significant gap between you and a substantially similar group. You may have a disparity where you unfairly pay them; certain controls cannot justify it. Your controls are your pay policies. So do you pay for experience or performance? How do those factor in? And if any of those factors do not justify an individual’s significantly different pay, you’ll want to remediate those areas. There’s no reason that you can justify that pay based on data.

A pay gap is where you look more into opportunity and holistically at a group. Let’s just use men and women for binary comparison. Are women in your organization paid the same cents on the dollar as men? This is where you would look at the distribution and representation of different identity factors in your organization, like race and gender. And that’s when you’d want to start making targeted plans to develop talent and give opportunities to increase their earnings potential.

Can you walk me through Syndio’s decision to initially start listing salary bands and the outcome?

Our values include candor and trust, so when sharing our ranges, we knew we would probably share more publicly than the typical company would. It was more about getting ourselves clear about the philosophies and then having enough people to justify different ranges. We shared in December 2020, and some of our learnings were the importance of crystallizing your understanding of what you pay and why you pay it.

The second was ensuring leaders’ confidence to explain to their teams why they were receiving that pay. It’s a personal experience, and it can be scary for a manager to receive that question.

The final learning we had is that many companies veil compensation, and there can be multiple components to the most basic pay package. We had to educate our team broadly about our components and how we are holistically building our comp strategy.

What has been some of the employee feedback you’ve gotten around them being aware of their salary ranges?

The most common is just an appreciation for transparency. As I said, the comp was veiled previously, so teams appreciate the change. A lot of questions come with it, too, of just what does this mean? For instance, what’s a comp ratio? But overall, they have more trust in their roles and value to the company.

Have you seen a difference in attrition or retention since Syndio started sharing ranges?

We’ve maintained a high retention rate. We grew quickly, so there wasn’t a lot of data—we have a small sample size. But I will say retention has remained high. We have a 90% retention rate, and that’s notable because we’ve scaled significantly.

What are the unforeseen results of providing pay transparency to employees? Anything other employers should expect as they share pay ranges?

A lot of fear comes from the business side of sharing. You may not have confidence in your pay practices because of the fear of attrition. But the reciprocal engagement that comes from your team lends faith in the future, reducing attrition. Inherently, you might assume that’s the case, but it’s real and actively impacts your employees’ experience positively—though maybe not initially.

My colleague, Paige McGlauflin, penned a story this week about how employers can avoid running into legal risks over New York City’s new pay transparency law. She writes:

“Employers that try to skirt the pay law could face up to a $250,000 fine per violation. Anyone, including employees, can file discrimination complaints to the New York City Commission on Human Rights under the law, and violators may also have to pay monetary damages to affected employees, amend postings, or update pay policies.”

- October jobs data was released this morning. U.S. employers added 261,000 jobs last month and the unemployment rate was 3.7%, up from 3.5% in September. Wall Street Journal

- Fidelity announced it would offer free college tuition for 18,000 employees across the company. CNBC

- Gen Z values the fair treatment of employees above anything else in a job, even in industries like retail and food service that have been historically brutal. Insider

- Payment app Stripe announced it's laying off over 1,000 employees today. CEO Patrick Collison said he made “two consequential mistakes” in overestimating the economy’s growth and incurring too many operating costs. TechCrunch

2-day hiring freeze. Amazon said it would pause hiring for its corporate workforce amid concerns about an oncoming recession. —Haleluya Hadero

Elon has arrived. Twitter will lay off 3,700 employees, half of its workforce, and begin informing those affected as early as Friday, according to some sources. —Edward Ludlow, Kurt Wagner

Ready, set, WFH. Remote work may have found an unlikely ally: Formula 1 owner Toto Wolff. He thinks it’s the key to outperforming his competition, even on race days when in-person work is usually key. —Massimo Marioni