Amazon pauses hiring and ‘will continue to monitor what we’re seeing in the economy,’ internal memo says 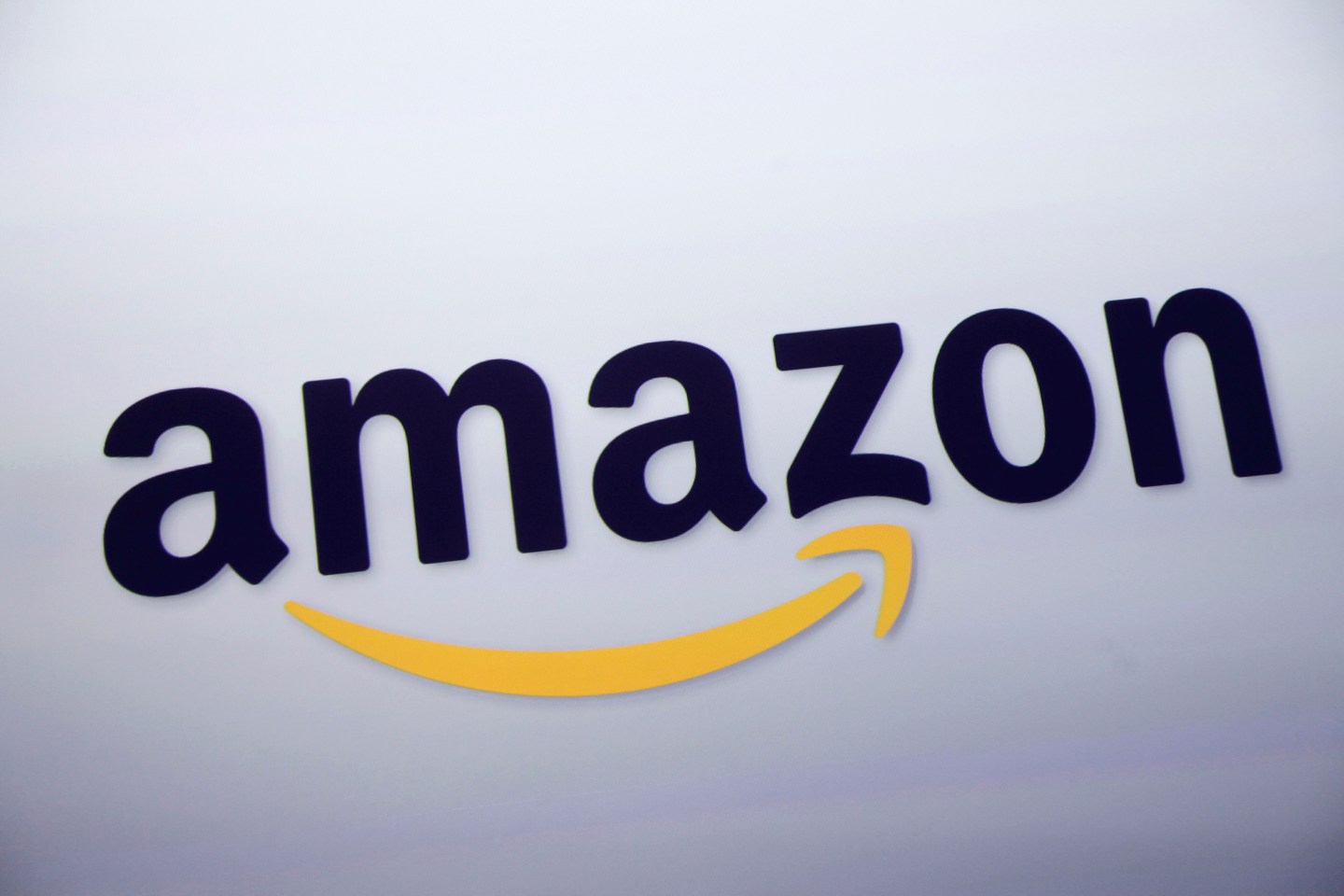 The Amazon logo is displayed at a news conference in New York on Sept. 28, 2011.
Mark Lennihan—AP Images

Amazon is pausing hiring for its corporate workforce, the latest move by the company to cut costs amid worries about the wider economic environment.

Company executives have decided to halt “new incremental hires” for the entire corporate workforce and anticipate the pause to be in place for a few months, Beth Galetti, the senior vice president of people experience and technology, said in a memo posted on Amazon’s website on Thursday.

The company “will continue to monitor what we’re seeing in the economy and the business to adjust as we think makes sense,” Galetti said. “We’re facing an unusual macro-economic environment, and want to balance our hiring and investments with being thoughtful about this economy.”

Depending on the business, Galetti noted Amazon will hire backfills to replace employees who leave the company. In some areas, it will continue to hire people incrementally.

In the past few weeks, Amazon had paused hiring for the corporate side of its retail division and some of its other businesses. The company has also gotten rid of subsidiary fabric.om and shuttered its Amazon Care health service. Galetti said the Seattle-based retail and tech giant still intends to hire a “meaningful number of people” next year.

Amazon isn’t alone, and its moves resemble ones made by other companies in the tech sector, which has been hit by inflation, supply chain challenges, and fears surrounding a widely expected recession in the U.S. and abroad.

Lyft announced today it will cut 13% of its workforce, with co-founders John Zimmer and Logan Green saying in a memo, “We worked hard to bring down costs this summer: we slowed, then froze hiring; cut spending; and paused less-critical initiatives. Still, Lyft has to become leaner…We are not immune to the realities of inflation and a slowing economy.”

The online lending platform Upstart said this week in a regulatory filing that 140 hourly employees would be laid off, noting the “challenging economy and reduction in the volume of loans on our platform.”

Stripe, the payments company, said it will cut its workforce by 14% this week, with co-founders Patrick and John Collison writing in an email to employees, “We were much too optimistic about the internet economy’s near-term growth in 2022 and 2023 and underestimated both the likelihood and impact of a broader slowdown.”