‘Work three days a week, get full-time hours.’ Chick-fil-A owner’s move to 3-day schedule gets 429 applications in a week 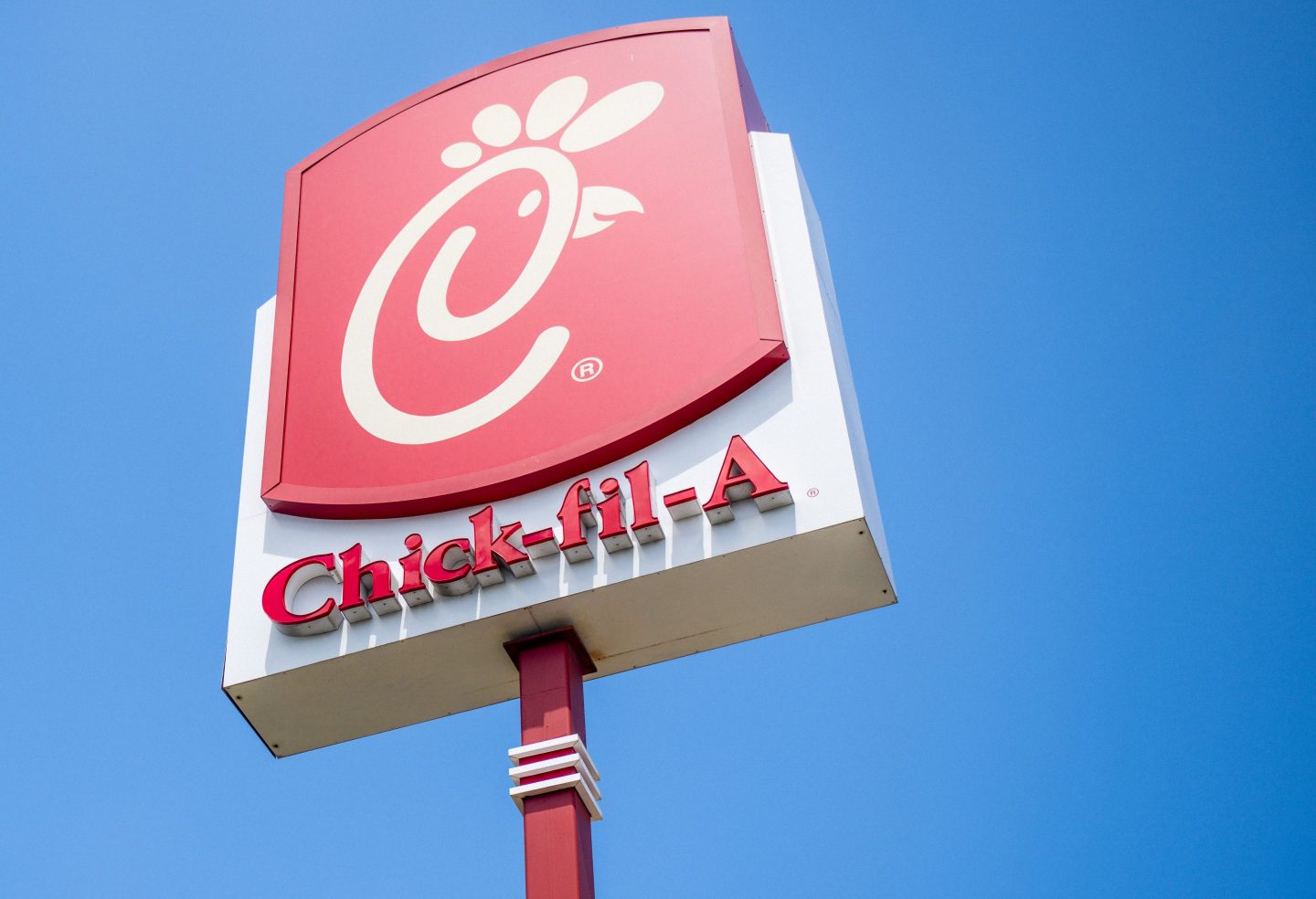 Chick-fil-A workers in Florida are using their four-day weekend for side hustles.
Brandon Bell—Getty Images

The four-day workweek has been a hot topic of debate in the past few months as more and more companies are considering or even implementing it for employees. Now Chick-fil-A has taken it one step further.

Since February, the owner-operator of one of the fast food chain’s stores has been offering a three-day workweek at a location in Miami, to the apparent delight of employees, and so far it appears to have actually been successful.

The store owner-operator, Justin Lindsey, recently opened up to Inc. about how the scheme works, and why it’s been so popular among staff, who remain full-time employees with full pay if they opt in.

Instead of spreading their hours across the usual period, employees were given the option to cram their full-time hours into three days, working 13- to 14-hour shifts. Lindsey split staff into two groups with some working Monday to Wednesday for two weeks, and the others working Thursday to Saturday for two weeks (Chick-fil-A is closed on Sundays), before swapping over.

Such long shifts, especially in the restaurant industry, sound exhausting, but Lindsey maintains that staff are huge fans of getting a full four free days in their week to do whatever they like, such as going on vacation, paying more attention to their friends and family, studying, or even starting side hustles.

“Some are bragging they’re making more money than they’ve ever dreamed of making, just kind of doing side gigs in addition to the restaurant…We have one who went to Scotland twice—his family’s in Scotland—and he still has his PTO available,” Lindsey said in an interview with Inc.

“Just being able to see that…as an employer, like, ‘Okay. I’m doing what I’m supposed to be doing. I’m being generous.’ That’s my ultimate goal right now, just to be more generous.”

Since the implementation of a short week, this one location has reportedly received over 400 job applications for one role in the space of just a few days.

“We posted a job on Indeed, and we have 429 applications in a week…It was, like, two lines: ‘Work three days a week, get full-time hours.’” Lindsey said.

This year has seen a large global uptake in a reduced workweek as multiple studies and experiments have suggested that it boosts productivity and employee satisfaction and improves mental health.

The U.K. is also operating an inaugural 4-Day Week campaign. Seventy-three companies, which employ about 3,300 workers, are part of the groundbreaking six-month program.

So far, nearly nine in 10 (88%) of leaders at those 73 companies who moved to four-day schedules said the transition was going well.

One study by London-based think tank Autonomy even found that a shorter week could help combat inflation, since workers would save a substantial amount of money on commuting and childcare.

Other companies have also reported positive results. Since cutting the workweek short, the number of job applications received by Qwick, a temporary hospitality staffing platform, has soared from around 400 a month in April to 1,400 in May, a 230% increase.

Software company Wildbit also grew faster in the years after implementing the four-day workweek than they had in prior years.