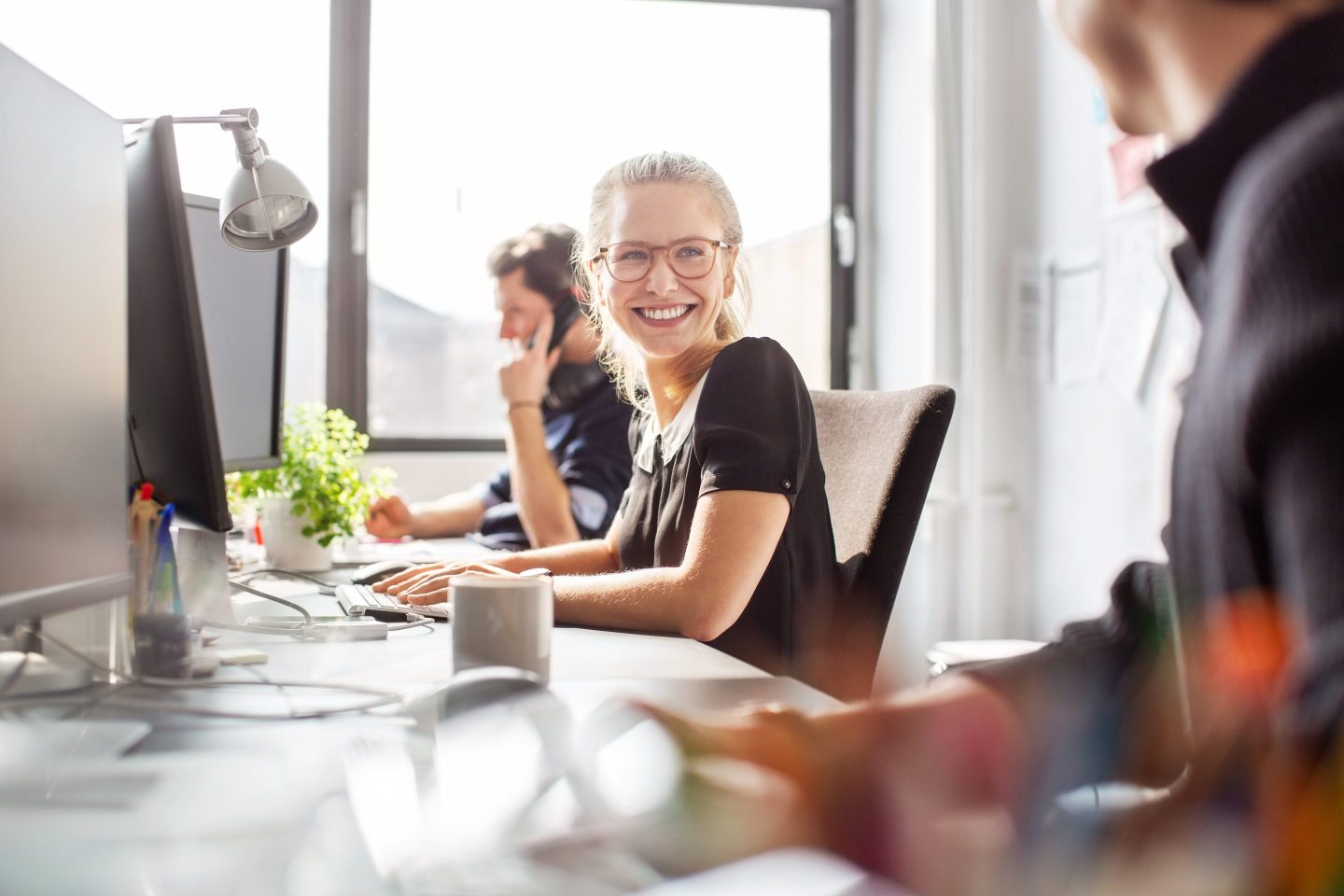 Putting aside the well-documented improvement to productivity, four-day workers could save thousands by avoiding the costs of childcare and commuting.
Courtesy of Luis Alvarez -- Getty Images

Transitioning to a four-day workweek could save workers more than just their sanity—for working parents, it could mean saving thousands per year in childcare and commuting costs.

That calculation comes from Autonomy, a left-leaning London-based think tank whose research focuses on the future of work. A U.K.-based working parent with a child younger than two would stand to save an average of £1,440 in childcare and £340 from commuting per year if they were relieved of just one day a week of heading to the office, according to data Autonomy provided The Guardian.

The think tank calculated the average cost of a commute—£1,700—based on their 2019 survey of 2,000 U.K. workers. Their average annual childcare cost for a one-child family—£7,200 —came from 2021 data from the Trades Union Congress, which represents 5.5 million U.K. workers.

The findings indicate a four-day workweek could help workers grappling with the record-high cost of living. “A four-day week with no loss of pay could play a crucial role in supporting workers to make ends meet over the next few years,” Autonomy’s research director, Will Stronge, told The Guardian.

It could have implications for the U.S., where millions of workers are also experiencing inflation. In July, food costs alone skyrocketed 10.9% year-over-year—the most since 1979. It’s partly why two-thirds of Americans are stressed about inflation, per a recent GoBankingRates survey, with more than half worried about untenable monthly expenses and the cost of living.

To add insult to injury, only 31% of Americans received a cost-of-living pay increase to combat inflation. Even some workers who did see salary bumps this year are still earning less because their raise didn’t keep up with inflation.

The future is four

Autonomy is directly supporting the U.K.’s inaugural 4-Day Week campaign. Seventy-three companies, which employ about 3,300 workers, are part of the groundbreaking six-month program.

So far, people are totally loving it. Nearly 9 in 10 (88%) of leaders at those 73 companies who moved to four-day schedules said the transition was going well.

In an interview last month with CNN Business, Lisa Gilbert, an employee at Kent-based Charity Bank that’s partaking in the pilot program, called her new schedule “phenomenal.: She added that free Fridays have made all the difference in both work and life. “I find that I’m saying, ‘Yes, we can’ as opposed to ‘No, sorry, we can’t.’”

Millions of five-days-a-week workers around the globe envy Gilbert’s schedule. The majority of Americans said they’d support a four-day workweek at their company. But as Julia Anas, Qualtrics’ chief people officer wrote for Fortune, simply getting rid of Fridays won’t meet employees’ needs if the workplace doesn’t support better balance and flexibility altogether.

Indeed, not every company in the U.K. trial transitioned to four-day workweeks seamlessly. Amid early scheduling mishaps and miscommunications at PR firm Unity, managing director Samantha Losey told CNN Business she initially felt she’d “made a huge error. Though her team has steadily adjusted, she’s doubtful productivity will stay sufficiently high to justify a permanent four-day solution after the experiment concludes.

But Alex Soojung-Kim Pang, program director at 4 Day Week Global, a nonprofit that advises companies on transitioning to four-day workweeks, told Fortune in May that the benefits outweigh the cons.

“The viability, practicality and benefits of the four-day week are no longer up for dispute,” Pang said. “Many companies have made it work—and have done so profitably.”