The first real check-in on the biggest ever 4-day workweek trial is here: People totally love it 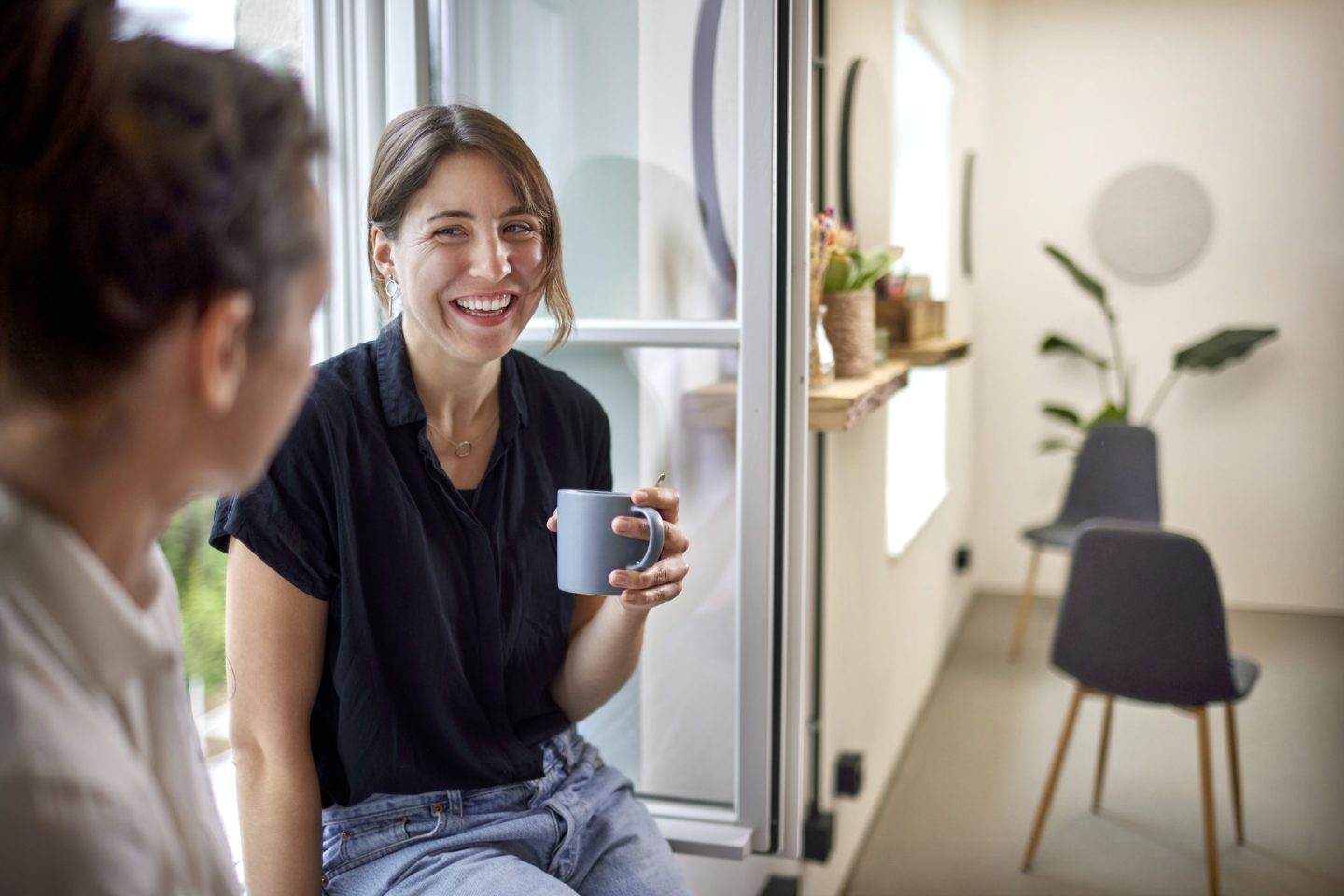 An early verdict is in on the world’s largest pilot program of a four-day workweek: It’s life-changing.

That’s what Lisa Gilbert, lending services manager at Charity Bank, says in a new interview with CNN Business. Calling her new schedule “phenomenal,” she explains that she can do her chores on Friday and spend more time with loved ones without feeling guilty.

The pandemic and Great Resignation destabilized the idea that workers must grin and bear the rat race five days a week. Flexibility became everything workers wanted, some of whom started to petition their employers for a four-day workweek. Companies are listening: Those that adapted to a four-day schedule have doubled from 100 since 2020, Alex Soojung-Kim Pang, program director at 4 Day Week Global, a nonprofit that advises companies on transitioning to four-day workweeks, estimated to Fortune in May.

Along with think tank Autonomy, the U.K.’s 4 Day Week Campaign, and researchers from universities, 4 Day Week Global rolled out a six-month trial of the flexible work model to 3,000 workers across 70 companies in June. It holds workers to maintaining 100% productivity levels despite working one day less.

Like Gilbert, many of the workers in the trial whom CNN Business spoke with said that the four-day workweek has helped them focus on their personal life and mental health, enabling them to pursue new hobbies and diminishing the “Sunday scaries.”

More time for family and personal life obligations has been a touted plus to a four-day workweek. In the service industry, fast-casual restaurant chain Dig started its own pilot of a four-day workweek in September 2020 and announced after 18 months that they were implementing the schedule full-time.

Dig hourly employee Libanesa Maria, a nickname provided to Fortune, said that the new work-life balance gave her time to dedicate to her studies and tend to relationships with her boyfriend and mother.

In her past schedule, her mental health suffered. “I was moody. I didn’t sleep much. I wasn’t eating much either,” Maria told Fortune in March. “Because in my head I didn’t have time for that.”

A few bumps along the road

Founder of 4 Day Week Global Andrew Barnes has been pioneering a four-day workweek since 2017, arguing that despite tradition, productivity is not affected by the change in schedule. After a trial of working only four days, his workers were producing 25% more work than before.

Managers worry that flexible policies will lead to a lack of productivity. Research from Future Forum found that older bosses were concerned about coordinating hybrid work, productivity, and learning when implementing new schedules.

Indeed, issues of implementing a new workflow arose for public relations agency Unity, which was part of the U.K. experiment. Managing director Samantha Losey told CNN Business that the start of the trial proved difficult to coordinate. ”I thought I’d made a huge error,” she said. “I didn’t know what I was doing.”

Yet she streamlined the process by cutting out long internal meetings and creating a new communication system. Though things are better, she admitted that it’s not certain that productivity will remain high enough to keep a four-day workweek indefinitely. By November, Unity and other companies in the trial will decide if they will implement their new workweek full-time.

But if you ask Pang, research from the few trials currently out is definitive. “Many companies have made it work—and have done so profitably,” Pang told Fortune in May, adding that the “viability, practicality, and benefits of the four-day week are no longer matters up for dispute.”