Turning the 4-day week dream into a reality 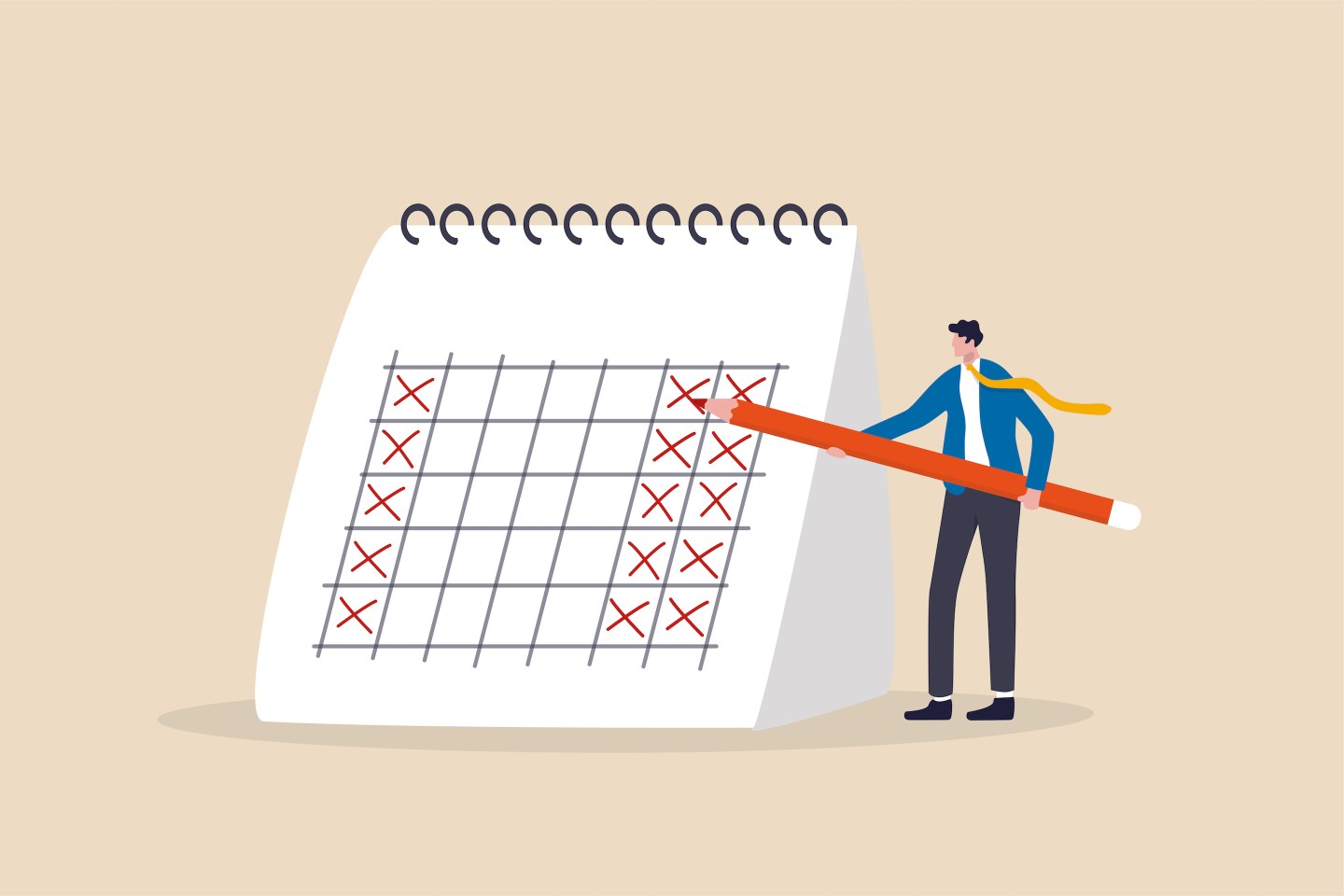 Companies are testing out the four-day work week for a host of reasons, including to attract and retain employees.
Getty Images

In 2017, software company Wildbit made the transition to a 32-hour, four-day work week. The move came after cofounder and CEO Natalie Nagele read Deep Work: Rules for Focused Success in a Distracted World by Cal Newport. In it, the author lays out a science-backed case that the brain’s capacity to engage in meaningful, distraction-free work maxes out at about four hours a day.

Nagele, along with her husband and cofounder Chris Nagele, were prompted to rethink the 40-hour work week.

“I thought, hold on a second, it doesn’t have to be like this,” she recalls. “These are not natural laws. So we started by asking: what would have to change in the way in which we work?”

The Nageles dissected their organization’s operations to focus on giving employees more stretches of meeting-free time for deep work. They created a structure that resulted in a higher quality of work in four days than had previously been done in five.

Besides boosting employees’ well-being, Natalie Nagele says after making the switch to the four day work week, the number of applicants for open positions in the company dramatically increased, nearly tripling.

“From a hiring perspective, it was a huge draw,” she says. So much so, in fact, that Wildbit had to articulate during the hiring process how hard the team worked in 32 hours to ensure they were managing potential employees’ expectations.

The extra day off allowed their employees to unplug and return refreshed. “We’ve had many examples where somebody comes into work on Monday, and they solve the thing that they were stuck on last week,” Nagele says.

The company also grew faster in the years after implementing the four day work week than they had in the years prior. In May, ActiveCampaign acquired Postmark and DMARC Digests, two Wildbit products.

Also in 2017, Andrew Barnes, founder of Perpetual Guardian, implemented the four-day work week at his New Zealand-based estate planning firm after reading about how much time employees waste each workday. The shorter week was successful, with employee productivity up 25%, leading Barnes to write The 4 Day Work Week and cofound 4 Day Week Global, a non-profit organization dedicated to helping other companies make the transition to one fewer workday.

Other companies that have piloted the four-day work week have also seen positive results. In a 2019 trial in which employees were given three day weekends while keeping their five-day salary, Microsoft Japan reported a 23% reduction in electricity costs to the company, and a whopping 40% boost in employee productivity.

But even with the favorable statistics, the practice seemed like an outlier until more recently, when the COVID-19 pandemic upended well-established work norms around the world. More and more, companies are using the opportunity to reexamine best practices, and some are making the dramatic structural shift that can lead to a host of benefits, including a boost in worker productivity, and, unsurprisingly, attracting and retaining talent.

According to Barnes, increasingly, the workforce is choosing where and how it works.

“The Great Resignation is a reflection of a change in mood and the tight labor market, it has shifted the balance of power from employers to employees,” he says. “This has resulted in businesses having to explore new forms of benefit including remote and flexible working along with reducing work time, i.e. a 4 day week.”

Abroad, Unilever New Zealand piloted a year-long program that started in December 2020. (At the time, the company’s managing director Nick Bangs said in a statement that a catalyst for the trial was the “upheaval of standard working practices” as a result of COVID.) Then in January, on the heels of Japan’s annual economic policy guidelines announcement, which encouraged employers to promote shorter work weeks, Panasonic announced on an investor call that it would offer its employees a three day weekend. CEO Yuki Kusumi cited the company’s dedication to supporting employee well-being.

In the U.S., the four-day work week is also gaining traction. Last June, Kickstarter, the global crowdfunding platform, announced they would run a six-month trial of a four-day work week. (The trial is part of the 4 Day Week Global pilot program, which helps businesses navigate the shorter work week implementation while maintaining productivity and compensation.)

The decision to test out the new schedule was actually propelled by climate data, according to chief strategy officer Jon Leland.

“We just burn a lot less fossil fuels on weekend days than we do on weekdays,” he says. “So to take a weekday and turn it into a weekend day can take a big chunk out of our carbon emissions as a society.”

The potential environmental advantage was bolstered with data already collected by companies that had implemented the four day work week suggesting productivity stayed the same or increased.

Though the company is still in the midst of the trial, Leland says so far the shorter week has been beneficial for current employees—some who are using the extra day off to spend time with their kids, volunteer, or pursue creative projects. “That strengthens the culture of the organization itself,” he says.

Another positive early sign: a boost in attracting and retaining employees.

“We’re hiring against companies like Facebook and Google and Spotify that have enormous quantities of money,” he says. “We can’t compete on just pure dollars, but we can compete on things like being fully remote and having a four-day work week.”

Leland also notes that the four-day work week has the potential to attract a specific contingent of highly-skilled and experienced workers in the tech industry. Namely, those in the later stages of their career who eschew 80-hour work weeks (and perhaps don’t need the accompanying lofty salaries), instead optimizing for quality of life.

“They think—I can work for a positive, mission-driven company, make a good salary…and only work four days a week and spend the rest of my time with my family, or volunteering,” Leland says. “That is very appealing.”

“It signals externally to candidates when they’re looking for jobs, especially sophisticated candidates, that we’re a company that is willing and interested to change up the way we work,” she says. “Not to do something just because it’s the way it’s always been done, but to do it because it makes sense.”