Even the C-suite wants in on the Great Resignation 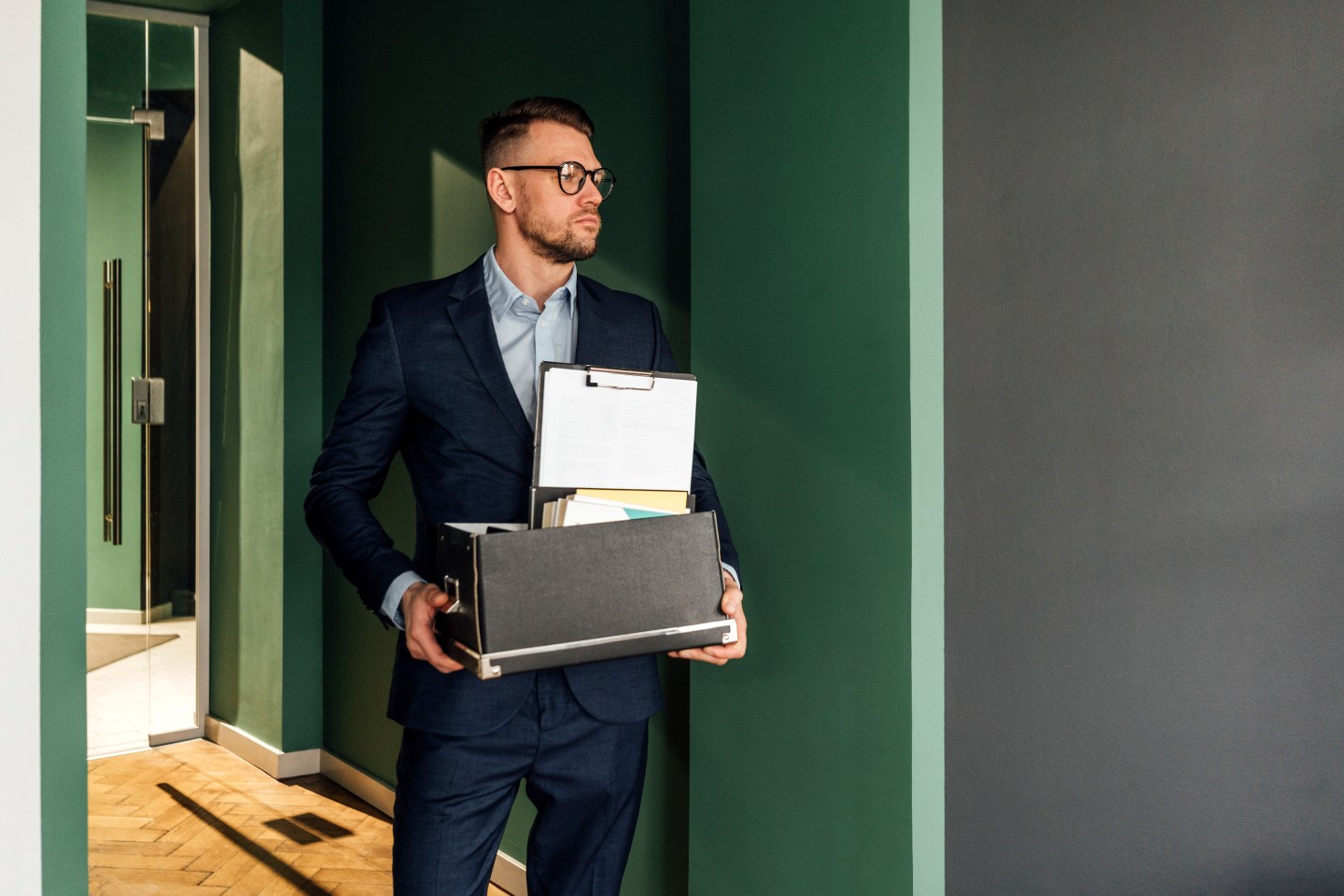 The C-suite has one foot out the door.

Nearly 70% of executives are seriously considering quitting their jobs in search of roles that better support their well-being, a new Deloitte survey finds. That far exceeds the 57% of nonexecutive employees who feel the same.

The survey, which polled over 2,100 employees and C-level executives in the U.S., the U.K., Canada, and Australia, found both employees and executives are struggling to prioritize their well-being during the pandemic. That widespread stress and exhaustion goes a long way toward explaining why over 4 million Americans have quit their jobs in the past 11 months.

But the high percentage of executives heading for the door is surprising, Jen Fisher, Deloitte’s U.S. chief well-being officer, tells Fortune. Maybe it shouldn’t be. “The C-suite are people, too, and it’s been a really difficult two and a half years,” she says. “Of course they’re struggling.”

Nearly three-fourths of executives said the pandemic has negatively affected their health, which they’re taking seriously; the vast majority (81%) said they care more about improving their well-being than about advancing their career, compared with 68% of employees.

Roughly a third of workers and executives reported “always” or “often” feeling exhausted, stressed, overwhelmed, lonely, or depressed, but only half of employees and two-thirds of the C-suite said they use all their vacation time.

At this point in the pandemic, “everyone is rethinking the role work plays in life,” Fisher says. “The C-suite hasn’t had to deal with people-related issues. Those were traditionally solved within HR.”

As mid- and entry-level workers resign in record numbers, what may once have been a “traditional” HR problem has grown to merit the attention of the corner office, who find themselves increasingly responsible for the well-being of their workforce. A mismatch between bosses and workers indicates that it’s not going very well. While nearly all (91%) execs consider themselves caring, plugged-in leaders, only 56% of employees think their company’s execs care about their well-being.

And while just about all of the C-suite agrees they’re responsible for employees’ well-being, nearly seven in 10 admitted they’re not currently doing enough to support them. Personal burnout can make it difficult to boost team morale, leaving bosses ready to head for the door.

“There’s a global imperative for organizations to examine how their day-to-day work experience affects people’s well-being,” Dan Schawbel, a managing partner at Workplace Intelligence, which coauthored the study, wrote in the report. “Employees are no longer willing to tolerate a job that leaves them constantly burned out and exhausted, and executives are also fed up with the current state of affairs.”

Given the dearth of mental health support at most organizations, the ones that will thrive in the post-pandemic era are those that make the time, commitments, and investments in figuring out how best to bolster mental health and well-being among their people, Fisher predicts.

Otherwise, the Great Resignation will continue, especially among the top bosses. Because the C-suite is highest paid, their willingness to leave a job adds up, Fisher says. “They’re in a stronger position to think, ‘Hey, I can afford not to work for a few months until I find something else.’ They’re not as financially bound to an organization to meet their living needs.”