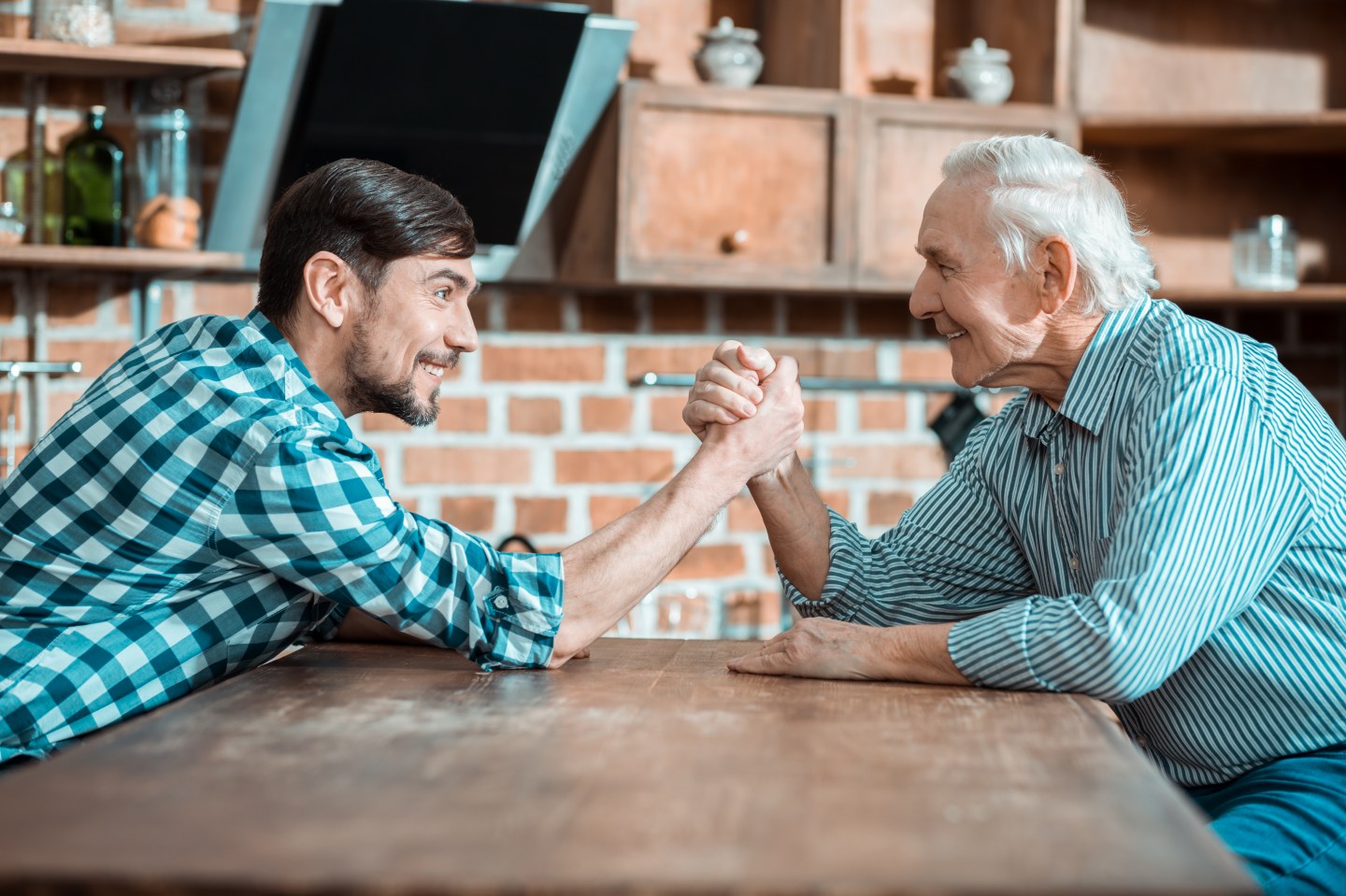 Millennials and younger Americans have a steep hill to climb to reach the levels of wealth achieved by baby boomers.
Andrey Shevchuk—Getty Images

Millennials and other young Americans will be hard pressed to capture the wealth and success enjoyed by baby boomers.

Boomers, once the largest generational group before millennials edged them out, became one of the most economically influential generations on the backs of booming housing and stock prices in the 1980s. The wealth they accumulated might be a once-in-a-generation phenomenon, unlike that of previous generations and a far cry from what future generations will likely ever achieve.

That’s according to research from Luis Bauluz, assistant professor of economics at CUNEF University in Madrid, and Timothy Meyer, a doctoral student at the University of Bonn. The working paper found that the wealth boom that’s kicked into high gear since the ’80s has widened the chasms between the rich and the poor and the young and the old.

Specifically, the average wealth gap between those 60 and older (mostly boomers) and those 40 and younger (mostly millennials, plus Gen Z) has nearly doubled since the 1960s and 1970s. It makes sense that older generations, who have had more time to accumulate wealth, would have a thicker financial padding than their children. But boomers have been extraordinarily better off, while the wealth of those ages 20 to 39 has declined.

The research, which tracked U.S. household finances among those born since 1900, found that all generations typically started from similar levels of wealth—about 1.5 times their income by age 30. By age 60, most had built wealth equivalent to five to six years of their income. But the average boomer—born from 1940 to 1960—had 10 times their income by age 60. That means the average older boomer was 65% richer than previous generations by the time they hit retirement age.

The findings highlight “a drastic increase in wealth inequality between age groups” that puts younger generations on the back foot when it comes to saving and amassing wealth and equity even near the same level. It’s a daunting task for millennials to make up such ground, having graduated into the Great Recession only after weighing down their economic mobility with student loan debt. Younger Americans have struggled to build wealth amid a housing crisis and record inflation threatening to drive another recession.

Not all boomers are rolling in riches

Intergenerational inequality is also at play. Wealth gains since the 1980s did miss the poorer half of the boomer age group, benefitting those at the top end and thus deepening the fissure between the poorest and the richest within the generation. And the study revealed that the bottom half of all age groups holds less wealth today than four decades ago—which also partly explains why generational wealth gaps are widening. “Wealth in the U.S. is aging,” the researchers write.

But boomers have, in large part, been able to benefit from an economic landscape that’s escaped the youngest generations.

Bauluz and Meyer noted that younger generations of adults are saving more now in their prime middle ages in what they called “life-cycle saving reshuffling,” an attempt to scale the steep mountain ahead of them before retirement.

To truly reach the level of wealth boomers have amassed, however, millennials and younger Americans will need to look to the continued rise of asset valuations, which the study points out is largely dependent on inflation.

The research not only presents a compelling argument for the idea that millennials will never be as wealthy as their parents, but it does a lot to clear the entire generation of the murders of spare bedrooms, diamonds, and so many other industries.