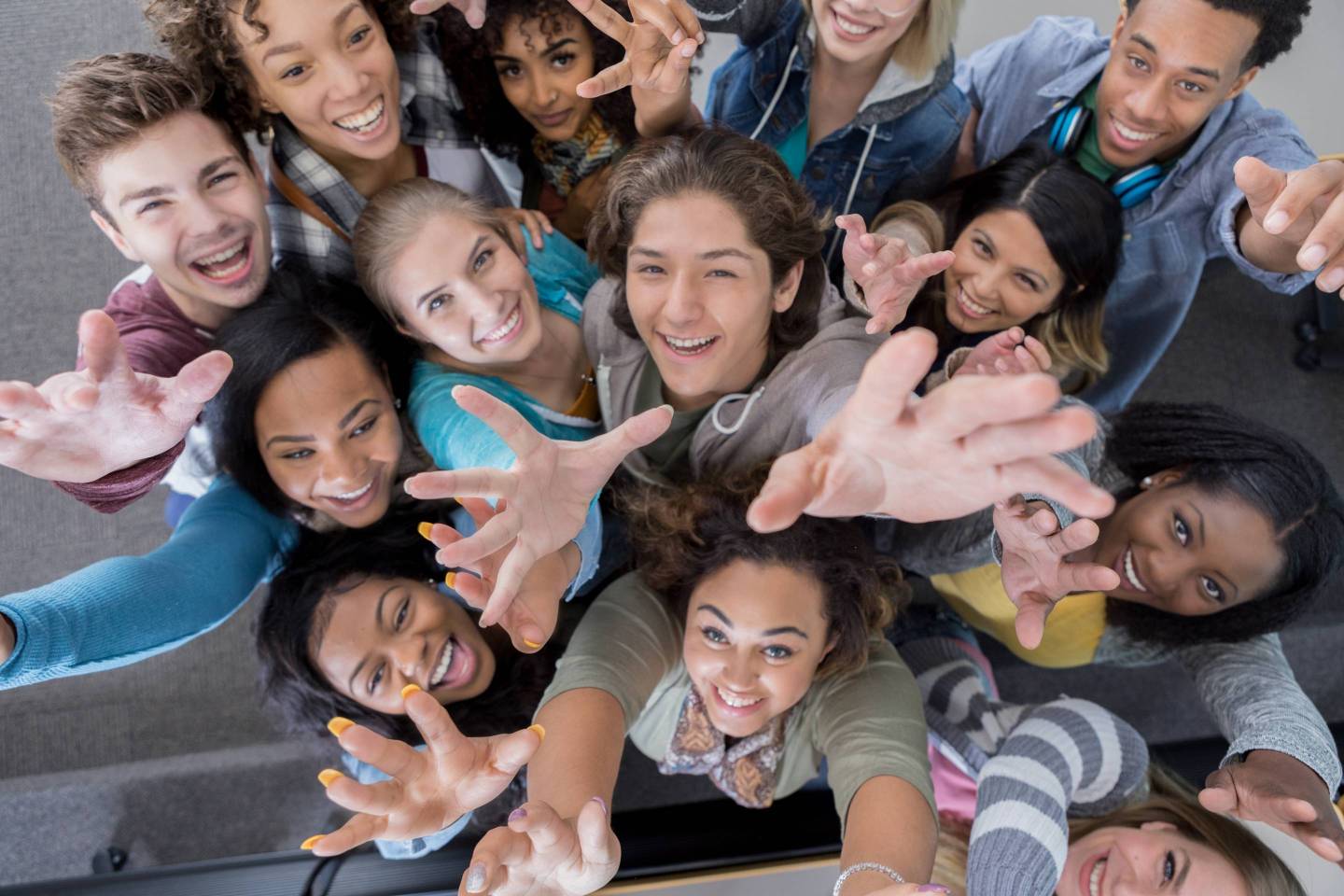 First, they killed the breakfast cereal business. Then, their wanton lust for avocado toast eviscerated the housing market. The generation’s destructive spree has spread from napkins, to fast-casual dining chains, to diamonds. And now, millennials are killing Chad from accounting.

The attack was first reported on Snapchat, when user Chill_Breux69 live-streamed a group of millennials, identifiable by their “athleisure” style of dress and vocal disregard for the standard 40-hour work week, attacking 53-year-old accountant Chad Hornace.

As of the writing of this article, no one had intervened for fear of further angering the millennials. One bystander, who spoke on condition of anonymity, said, “I’d really like to give these twenty- and thirty-somethings the opportunity for personal growth—maybe they will stop killing Chad on their own.”

The motive of the crime remains unclear, but a spokesman from the Pew Research Center provided a range of possible rationales for savagely beating a harmless middle-aged accountant.

“Based on our latest report, ‘Engaging Millennials Without Getting Killed,’ Chad likely asked the group if they’d opened a 401(k) retirement account or planned to buy a house in the near future,” said the spokesman. “You can’t ask them those questions. Not without getting killed.”

Hornace, when reached for comment, replied with mostly incoherent screaming.

Local authorities recommend the public exercises extreme caution if there is a sighting of these millennials, as they are to be considered a dangerous threat. Leave them alone, avoid eye contact, and do not engage them in any manner, especially on social media. We can only hope “an insatiable thirst for murder” doesn’t become the next fidget spinner.