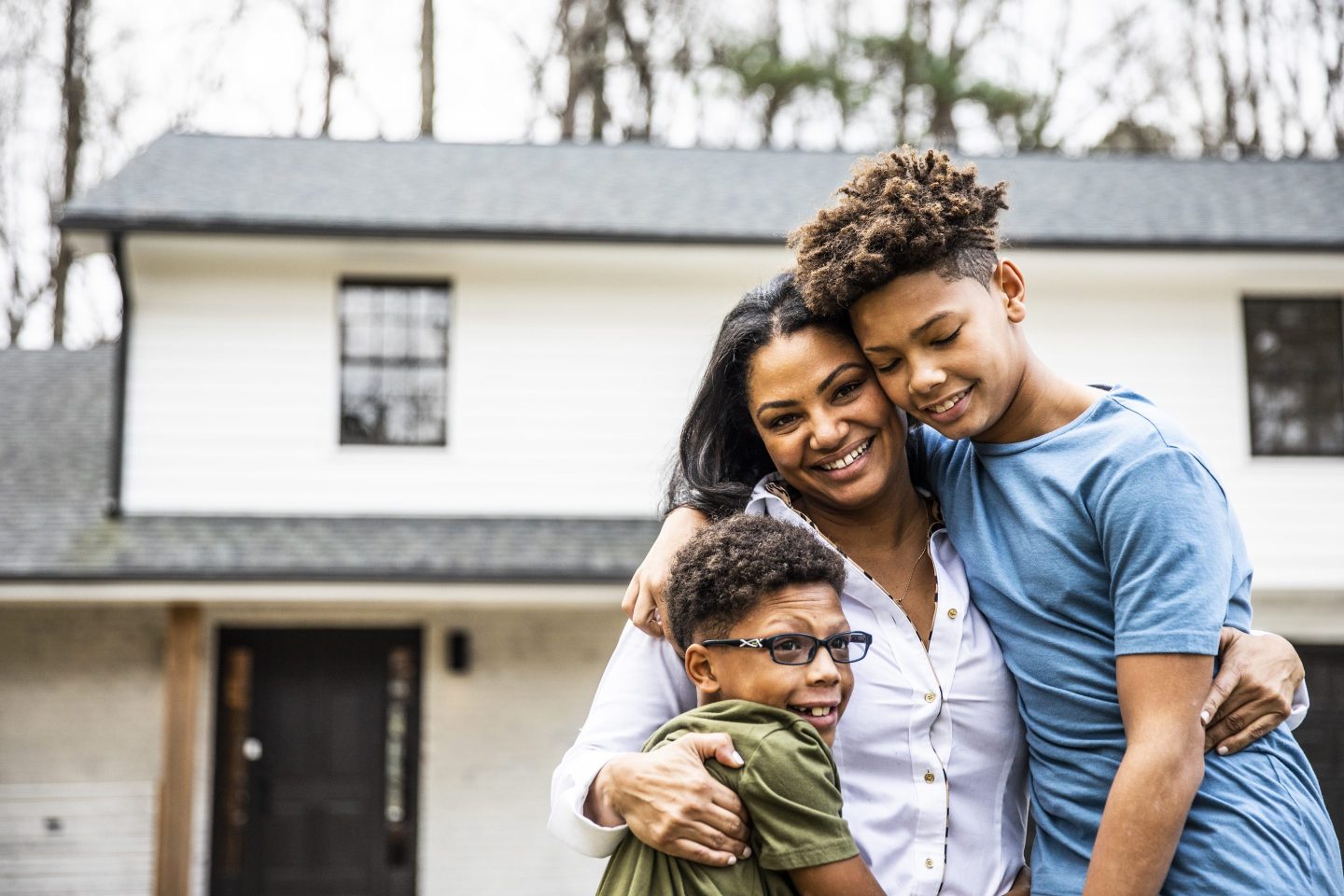 One of the first things Kyla Neese thought about after President Joe Biden announced his plan to forgive between $10,000 to $20,000 in student loan debt last month was that they would now be able to save for a house.

The 25-year-old, who uses they/them pronouns, told Fortune they can now divert the money earmarked for their own monthly student loan payment toward their partner’s student loan debt to pay it off faster; it’s the first time Neese feels like they can optimistically make a financial plan.

Neese is far from the only borrower feeling a sense of relief and even hope after Biden announced the broad-based student loan relief. Though the actual forgiveness process has not started yet, borrowers are starting to plan for financial futures they previously thought wouldn’t materialize, at least not yet.

Tens of millions of Americans hold over $1.7 trillion in student loan debt. As college has become increasingly unaffordable in the U.S., the debt has snowballed into a financial burden that has hindered millennials in particular, and now members of Gen Z, from reaching financial goals such as saving for retirement, buying homes, getting married, and having children.

Members of Gen X and baby boomers also hold a significant amount of student loan debt, including balances they took on to help pay for their children to pursue higher education.

In all, around 60% of U.S. adults who have had student loans have delayed making important financial decisions because of that debt burden, according to a Bankrate.com survey from earlier this year. For Gen Z and millennial borrowers, the share rises to 70%.

While financial experts routinely recommend those with debt pay it down while simultaneously saving for financial goals like retirement or a house, that is simply impossible for many people. There just isn’t enough money to go around—never mind the stress and anxiety that carrying the debt can impose on borrowers.

But knowing that forgiveness is coming can take that weight off, and free up potentially hundreds of dollars a month for over 40 million people.

“Not only is it possible to pay off student loan debt, it’s possible to build wealth,” says Laurel Taylor, CEO and founder of Candidly, a student debt and savings optimization platform. “Borrowers pay off their student loan debt and then they start to save…This is a way to unblock engagement in financial wellness and their financial life more broadly.”

Lower-income, nonwhite, women, and middle-aged borrowers would benefit the most, according to the Roosevelt Institute, a liberal think tank. Black borrowers, especially, will disproportionately benefit from the wealth increase, as they are more likely to take on debt to attend college than white students, and borrow more.

“Broad-based federal student debt cancellation would most benefit those with the fewest economic resources, particularly Black and brown borrowers, and would operate as an effective tool to grow the Black middle class,” notes the Roosevelt Institute.

And even if they still have some debt left after the $10,000 to $20,000 in forgiveness, seeing the balance drop significantly can be the first sign of encouragement many borrowers have had that paying off their debt completely is possible.

“We move from something that is despairing to, ‘Hey, this is possible, I can do this,'” says Taylor.