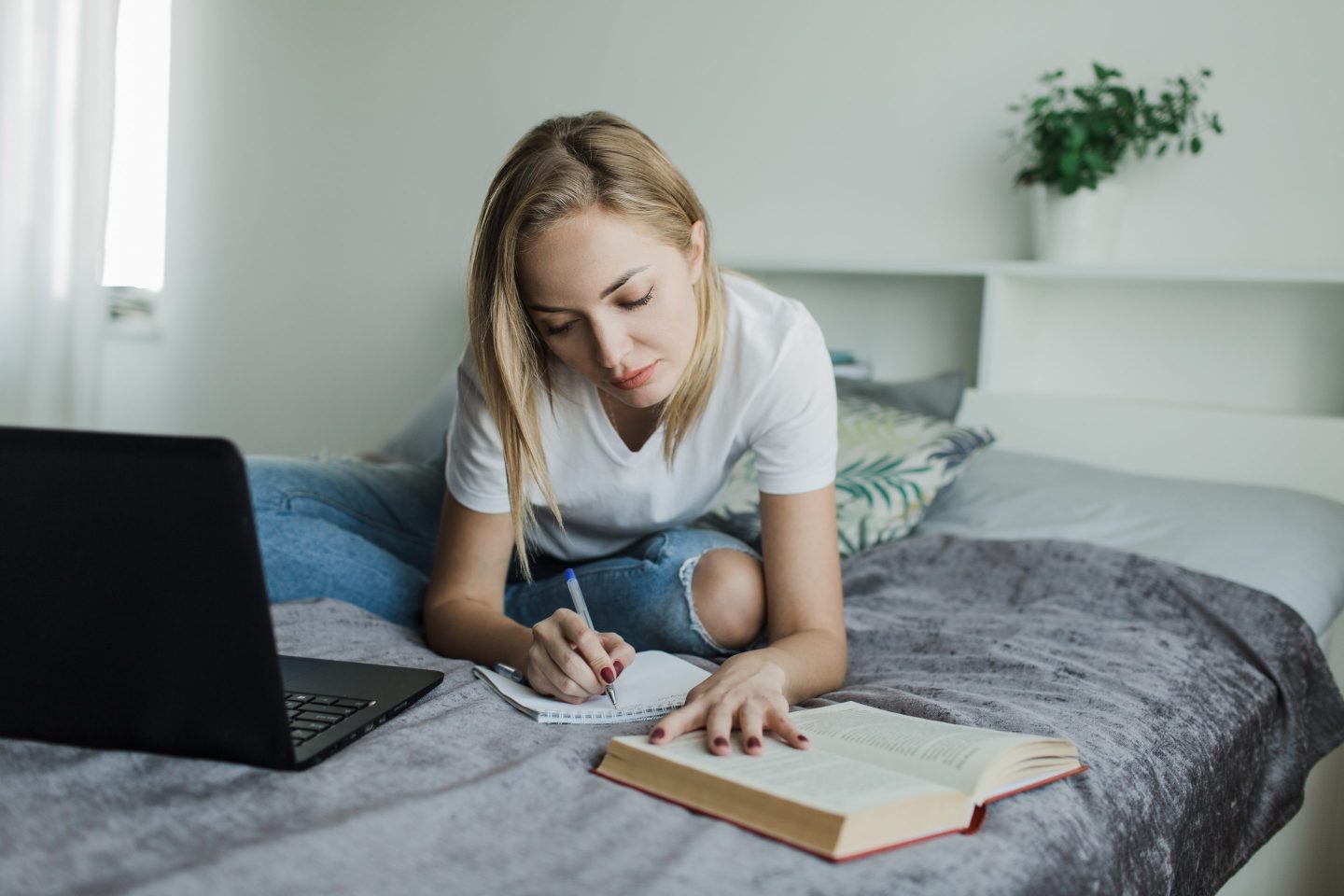 Kyla Neese had been skeptical that President Joe Biden would fulfill his campaign promise of forgiving $10,000 in student loan debt for federal borrowers. After months of will-he-or-won’t-he, the 25-year-old had almost written off forgiveness as a lost cause.

So when Biden announced Wednesday that he was forgiving not just $10,000 in debt for borrowers, but up to $20,000 for Pell Grant recipients, Neese almost couldn’t believe it.

“Over the past two years, it’s been hard to be hopeful about loans and things like that,” says Neese, who uses they/them pronouns. “I’m in shock by it.”

That Pell Grant recipients—who are typically from low-income families and represent 60% of federal borrowers—will be eligible for up to $20,000 in student debt forgiveness was a surprise to many people, including Neese. The Biden administration says these borrowers will receive double the amount of forgiveness because “Pell Grant recipients typically experience more challenges repaying their debt than other borrowers.”

Borrowers qualify for forgiveness if they earn less than $125,000 individually, or $250,000 for married couples and heads of household.

Neese’s parents didn’t help them pay for college; they attended community college before transferring to the University of Nevada, Reno, where they paid for schooling through a combination of Pell Grants, other low-income grants available locally, and student loans. Neese currently has $17,000 in total debt remaining.

Graduating with a degree in social work in 2020, Neese struggled to find work in the worst of the COVID-19 downturn; they landed their first full-time gig in December 2020. Neese has never had to make a payment on their loans, since they have been paused since the start of the pandemic. But the promise of looming payments of $200 to $250 a month have been hanging over their head.

“It was incredible that I didn’t have to pay right away, because I would have been screwed, to put it nicely,” says Neese, who still lives in Nevada.

With the possibility that they will never need to make a payment on their student loans, Neese is optimistic for the first time in a while.

They plan to save for a house and pay for “small things” that others without debt might take for granted, like better groceries and meals out at restaurants. They might even spring for new tires for their car.

Their partner also has around $20,000 in student loan debt, and qualifies for the $10,000 in forgiveness. Having one less loan payment to worry about will help them both reach their other financial goals faster, says Neese.

“Now we have this opportunity to pay his off together, and then we’re debt-free forever,” says Neese.