Parents who took out student loans to help their kids are also eligible for relief, with some families getting up to $30,000 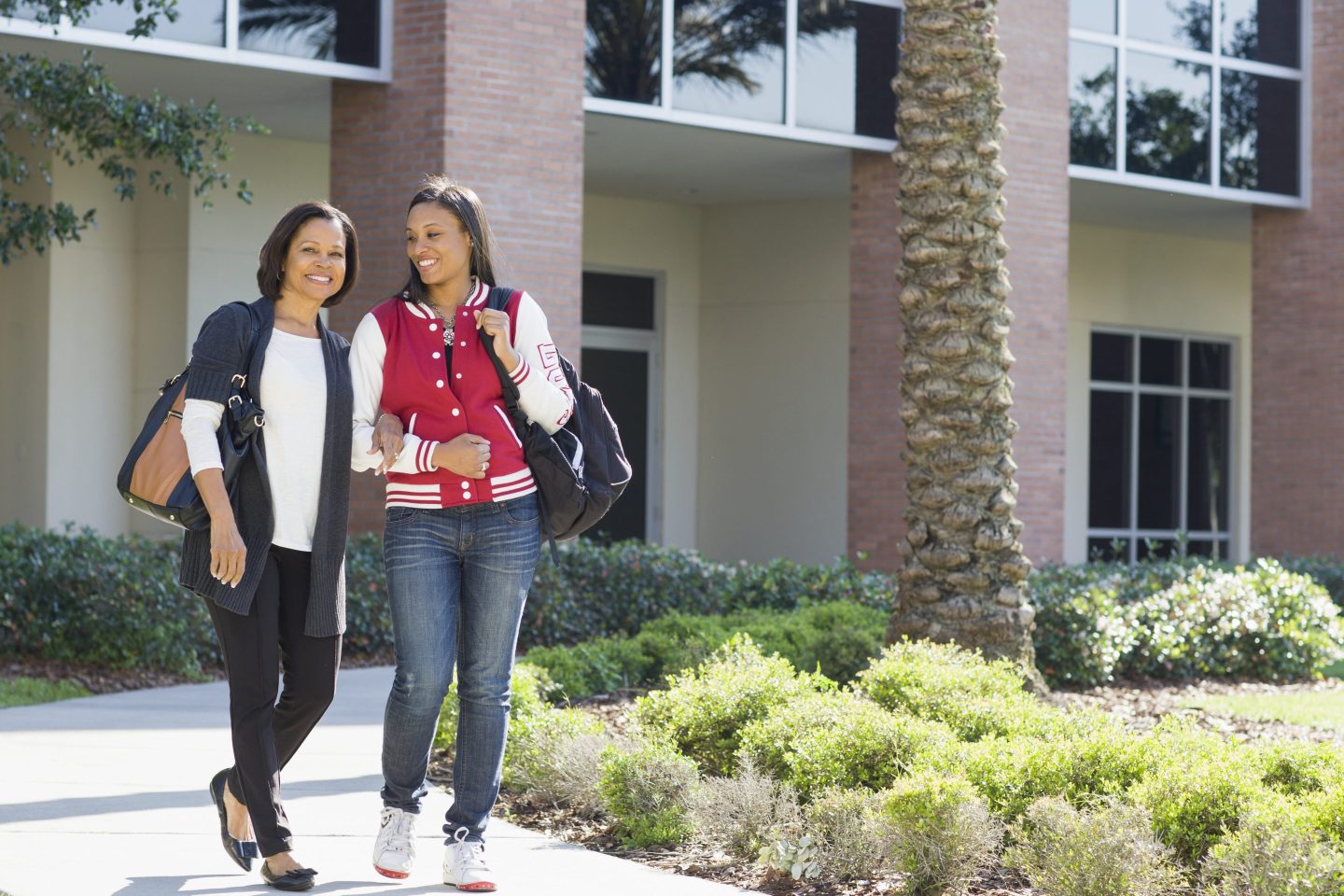 Collectively, parents and their child could be eligible for at least $30,000 in relief.
Kevin Dodge—Getty Images

Students aren’t the only borrowers who will benefit from President Joe Biden’s student loan forgiveness plan. Parents who took out federal loans will also be eligible for debt cancellation.

Biden announced Wednesday that his administration is moving to forgive $20,000 in student loan debt for Pell Grant recipients, and $10,000 for all other federal borrowers earning under $125,000 annually ($250,000 for households). More details will be released in the coming months, but most borrowers will need to apply for forgiveness and verify their income.

Though forgiveness talks have been in the works for months, it was unclear exactly who would qualify. Many advocates worried only students with federal loans would be eligible, leaving behind millions of parents and grandparents—many of whom are low-income and people of color—who took on debt so their kids or grandkids could go to college.

But parental PLUS loans—as well as graduate loans—do qualify for forgiveness. That will help the estimated 3.7 million families who owe at least $104 billion.

Collectively, a parent and his or her child could be eligible for at least $30,000 in relief, says Peter Granville, senior policy associate at the Century Foundation, because forgiveness is on a per borrower basis, not a per student basis. That’s $20,000 for the child if they are a Pell Grant recipient, and $10,000 for the parent. That’s significant, given that half of PLUS families also receive Pell Grants, according to Granville.

It’s not immediately clear if parent loans will also be eligible for Pell Grant forgiveness. It is also not clear if divorced parents or parents who were not married would be eligible for additional relief.

Overall, Granville is happy the administration decided to “go big” and include parent PLUS loans in its relief efforts.

“It’s genuinely a beautiful thing, in my opinion,” Granville says.

Parent PLUS loans were designed to help middle-income families pay for college. But over the years, they’ve become a tool for many low-income and low-asset families as well. The loans are saddled with higher interest rates than other federal student loans, and there is a much higher limit on how much parents can take out, often leading to a debt spiral for families, according to a report from the Century Foundation authored by Granville.

Granville would like to see Congress address some of the other concerns about the affordability of these loans; Congress sets interest rates on student loans, for example. A bill called the Parent PLUS Loan Improvement Act, last introduced in 2019 by Marcia Fudge, now secretary of the U.S. Department of Housing and Urban Development, would reduce the interest rate and “make repayment easier for parents in the future.”

But for now, Granville says the relief is worth celebrating. Just make sure your parents know it’s coming, and that they will have to apply for the forgiveness when it’s made available.

“I would encourage anyone out there who knows their parents took out parent PLUS loans to make sure they know this news,” Granville says.