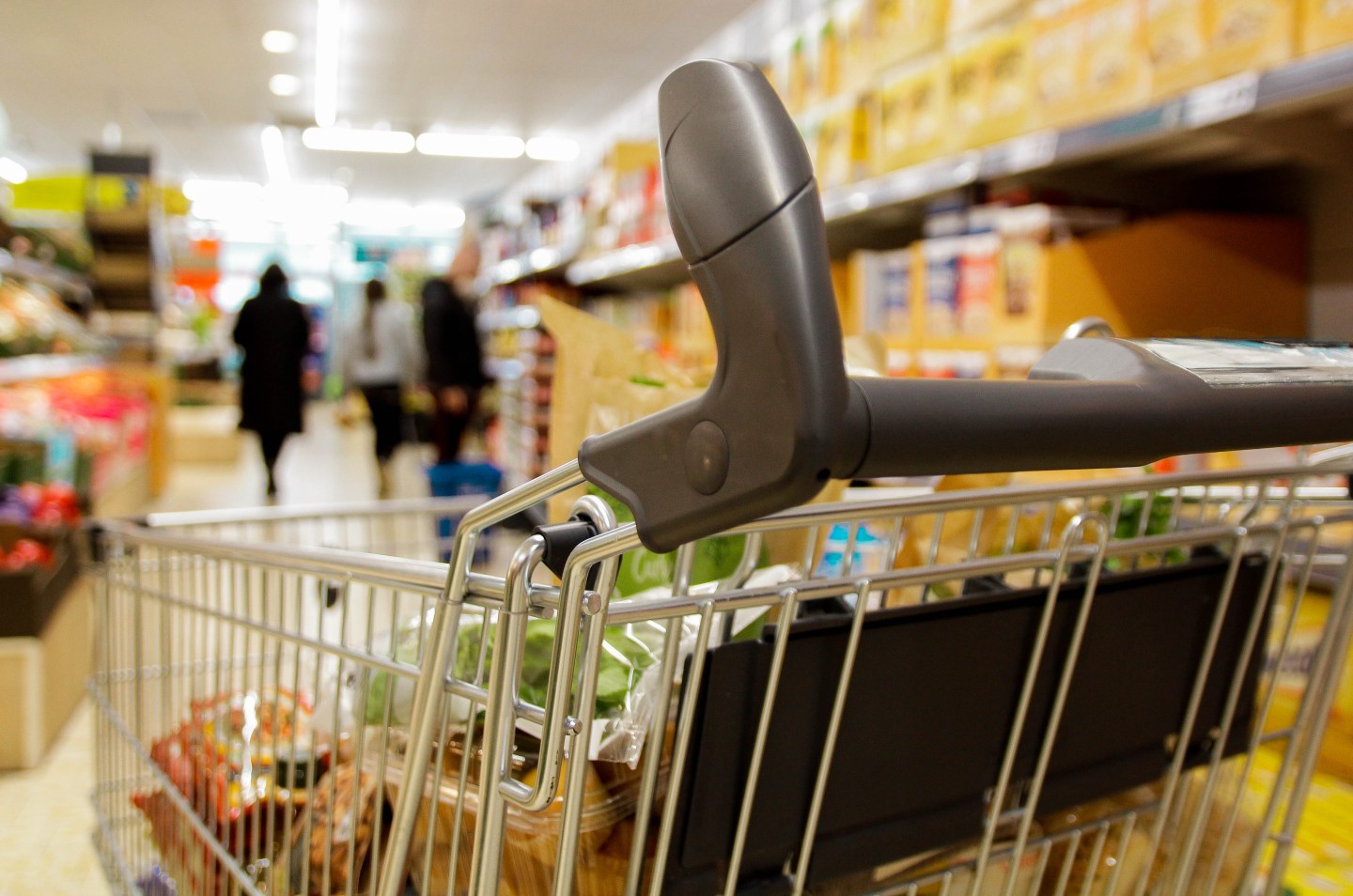 Small company stocks fell in a potential sign that Wall Street is worried about economic growth. The Russell 2000 slipped 0.9%.

Markets have been volatile all week as investors wait for the latest round of big company earnings reports and fresh reports on inflation and retail sales. The benchmark S&P 500 is coming off five straight losses and is close to its lowest point in nearly two years.

A report from the government showed that inflation at the wholesale level eased last month, though it was a bit worse than economists expected. A more closely watched component of the inflation data matched economists’ forecasts.

Inflation updates are being closely watched by investors who worry that stubbornly high prices on everything from food to clothing could lead to a recession. Those worries have been worsened by central banks around the world raising interest rates to make borrowing more expensive and slow economic growth.

The Federal Reserve has been particularly aggressive, and its strategy carries the risk of stalling an already slowing economy and causing a recession. The central bank will release minutes from its last meeting later on Wednesday, possibly giving Wall Street more insight into its views on inflation and next steps on interest rates.

A closely watched report on consumer prices is due Thursday and data on retail sales for September is due Friday. Both reports could help give Wall Street a clearer picture of where prices remain hottest and how consumers are reacting.

Domino’s Pizza and Walgreens will report their results on Thursday. Big banks, including Citigroup and JPMorgan Chase, will report results on Friday.