Companies are still attracting talent by paying off their student loans 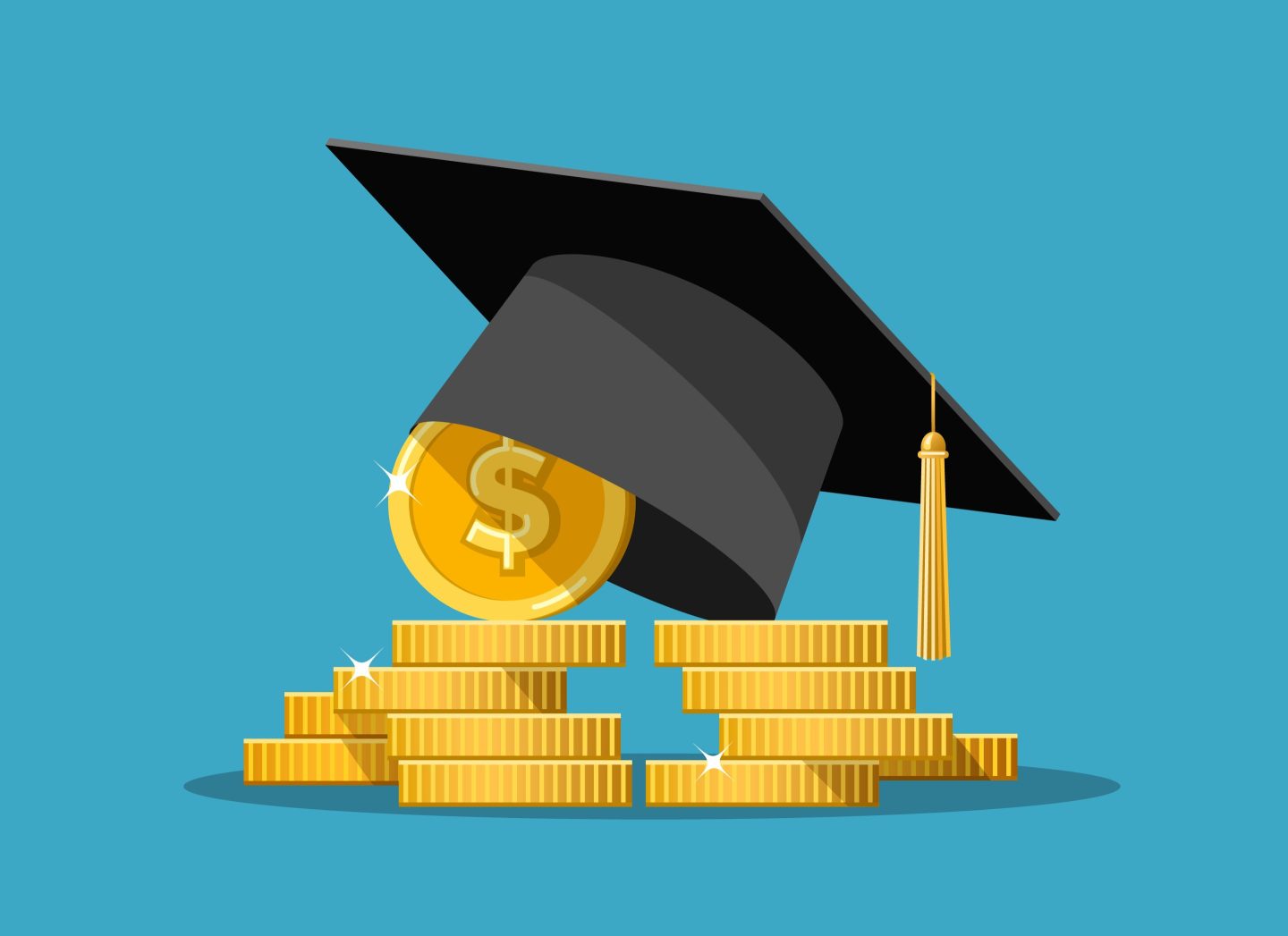 Bright Horizons has observed a 70% increase in the number of corporate clients offering student loan repayment since 2020.
Getty Images

With federal student loan repayments just around the corner, employers are thinking about how they can better support and prepare their employees financially. And employees welcome the assistance.

Eighty-four percent of employees want their employers to be more involved with helping them through specific financial challenges, according to Morgan Stanley’s 2022 financial benefits study. On the employer side, Bright Horizons EdAssist, a tuition management service for employers, observed a 70% increase since 2020 in the number of clients that offer student loan repayment.

“Employers are getting the message that soaring student debt is a major issue for employees, especially Gen Z and millennial workers, and they’re stepping up to provide valuable benefits and support in an effort to recruit and retain top talent,” says Jill Buban, EdAssist’s general manager and vice president.

Companies are leveraging different strategies to help alleviate employee student loan burden. The fintech company Ally Financial provides employees with up to $10,000 to pay back existing student loans. It also offers up to $10,000 annually to reimburse employees pursuing additional education courses while under the company’s employ.

“It became really clear to us a few years back that the biggest issue for most of our new hires, or when we went to campus to [recruit] students, was student debt,” says CHRO Kathie Patterson.

The company is also taking a multi-generational approach, contributing $100 each month, up to $10,000, to employees’ 529 savings plans and providing them with financial education courses and training.

But what employers and advisors both agree would make an even bigger dent in student loan debt is up-front payment for advanced degrees, something Patterson says Ally Financial is considering offering in the future.

“It’s too early to tell, but we anticipate the popularity of student loan repayment programs among employees will continue to grow,” Buban says. “[And] employees will increasingly seek out companies that are going to help take the burden of student debt off their shoulders.”

One of my favorite subjects to chat about is office etiquette—or the sudden lack of it. Last week, NYU psychology professor Tess West explored why we’re seeing more rude behavior in the workplace on the Wall Street Journal’s As We Work podcast. Is it generational? The political climate? Or are we all just a little too sensitive? The verdict: It’s all three factors, but some generations are just a little more blunt about it.

- State employees in Washington would receive a $1,000 bonus for getting a COVID vaccine booster under a new union agreement. Seattle Times

- When a dynamic labor market collides with skyrocketing inflation, workers who score new jobs with higher pay still end up struggling to pay the bills. NPR

Goldman faces lawsuit. Goldman Sachs is facing a class action lawsuit for gender discrimination with more than 75 sexual misconduct allegations ranging from harassment to rape. The lawsuit alleges that Goldman was aware of these issues and did not sufficiently act to discipline employees when concerns were raised. —Steve Mollman

Office politics. Employees expect their employers to weigh in on politically divisive issues. But leaders must be intentional when making public statements and think through a range of considerations before they take a stance. —Lila MacLellan

Productivity paranoia. Eighty-five percent of employers say hybrid work makes it difficult to gauge their employees' productivity, according to a survey from Microsoft. Employees are taking notice and trying to look busy for their bosses, which the report terms “productivity paranoia” and says drains valuable brain power that employees could use elsewhere. —Chloe Taylor