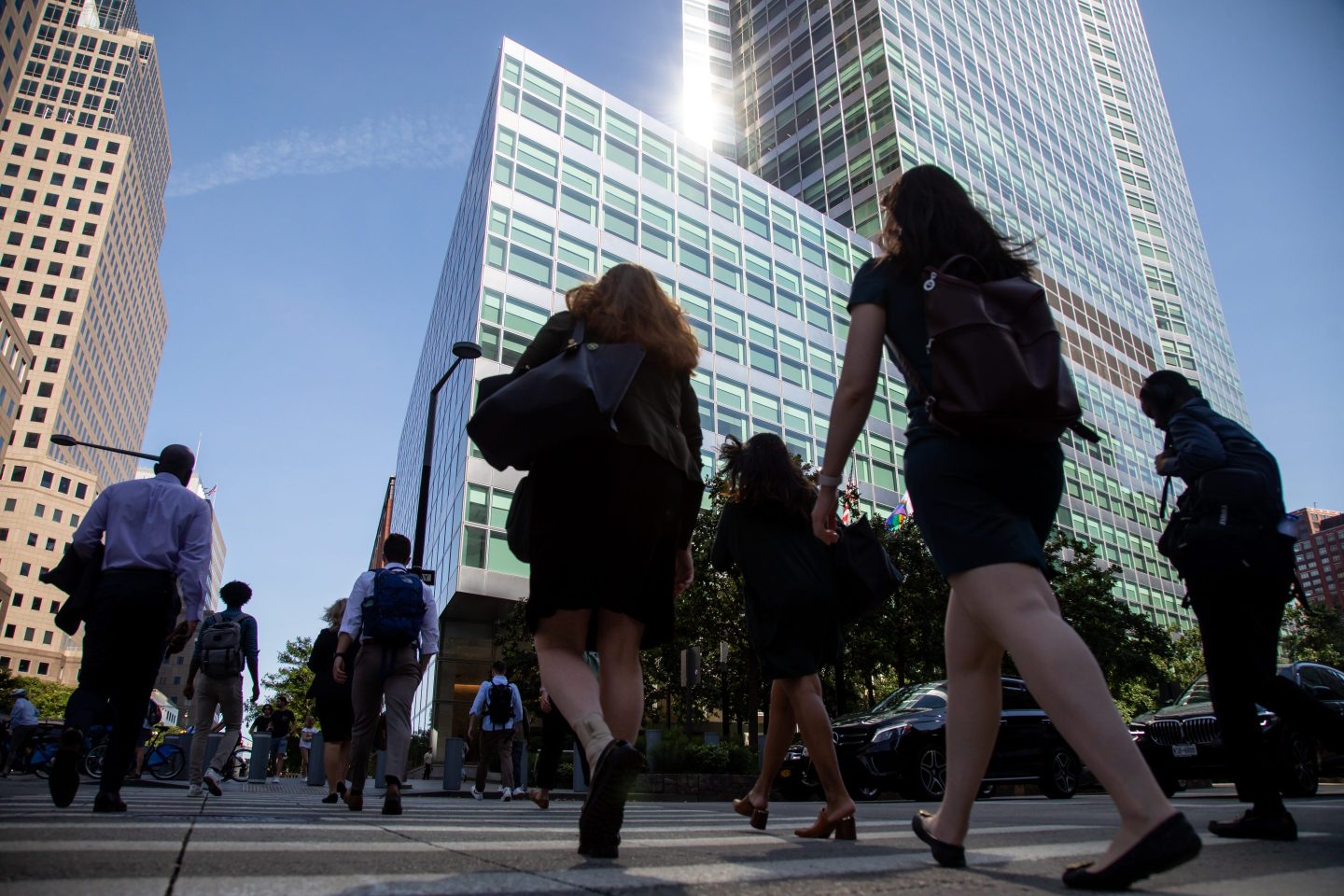 Accusations of gender discrimination and sexual harassment have dogged Goldman Sachs for years. This week, attorneys released unredacted court documents with details of alleged misconduct at the firm—including criminal sexual assault and rape.

The court documents, part of a class-action sex discrimination lawsuit that includes around 1,400 plaintiffs, was first reported on by the New York Post. They include more than 75 allegations of misconduct—rape and sexual assault included—by bank employees, saying the incidents were internally reported from 2000 to 2011.

“Company records indicate that Goldman permits or facilitates a culture where male professionals view women as sexual objects, leading to substantial numbers of incidents of alleged sexual assault and harassment,” the lawsuit states.

The suit alleges a long list of specific abuse against different women by male colleagues between 2000 and 2001, with at least seven women reporting “criminal sexual assault, attempted rape, or rape by male Goldman employees.”

During the same 2000-2011 period, the documents state, “at least seven women reported criminal sexual assault, attempted rape, or rape by male Goldman employees.” According to the allegations, one female employee was “drugged and raped” by a male employee after a company baseball game, another was “persistently harassed, groped, and propositioned for sex” by a manager, and a third, while she was sick, was followed into her home by a male executive who “got in her bed” and “put her hand on his crotch.”

The court documents allege “Goldman is aware of these problems, and it tolerates managers who engage in gender stereotyping, sexual harassment, and/or gender favoritism.”

They add: “Men who engage in these behaviors are often protected or given a slap on the wrist (if that), and the problems remain wholly unaddressed…Goldman has failed to correct known disadvantages for women caused by its common policies and has maintained a culture of gender stereotyping and bias.”

When contacted by Fortune about the lawsuit, a Goldman Sachs spokesperson replied:

“The Plaintiffs’ presentation of the complaints does not reflect reality at Goldman Sachs. Many are two decades old and have been presented selectively, inaccurately and are incomplete. Discrimination, harassment and mistreatment in any form are unacceptable at Goldman Sachs, and when identified, swift action, including termination, is taken. Out of respect for the persons involved, we are not going to comment on the individual complaints.”

The Wall Street giant will get a chance to defend itself in court: On Thursday, a judge established a trial date for next June 5 in the US Southern District of New York.