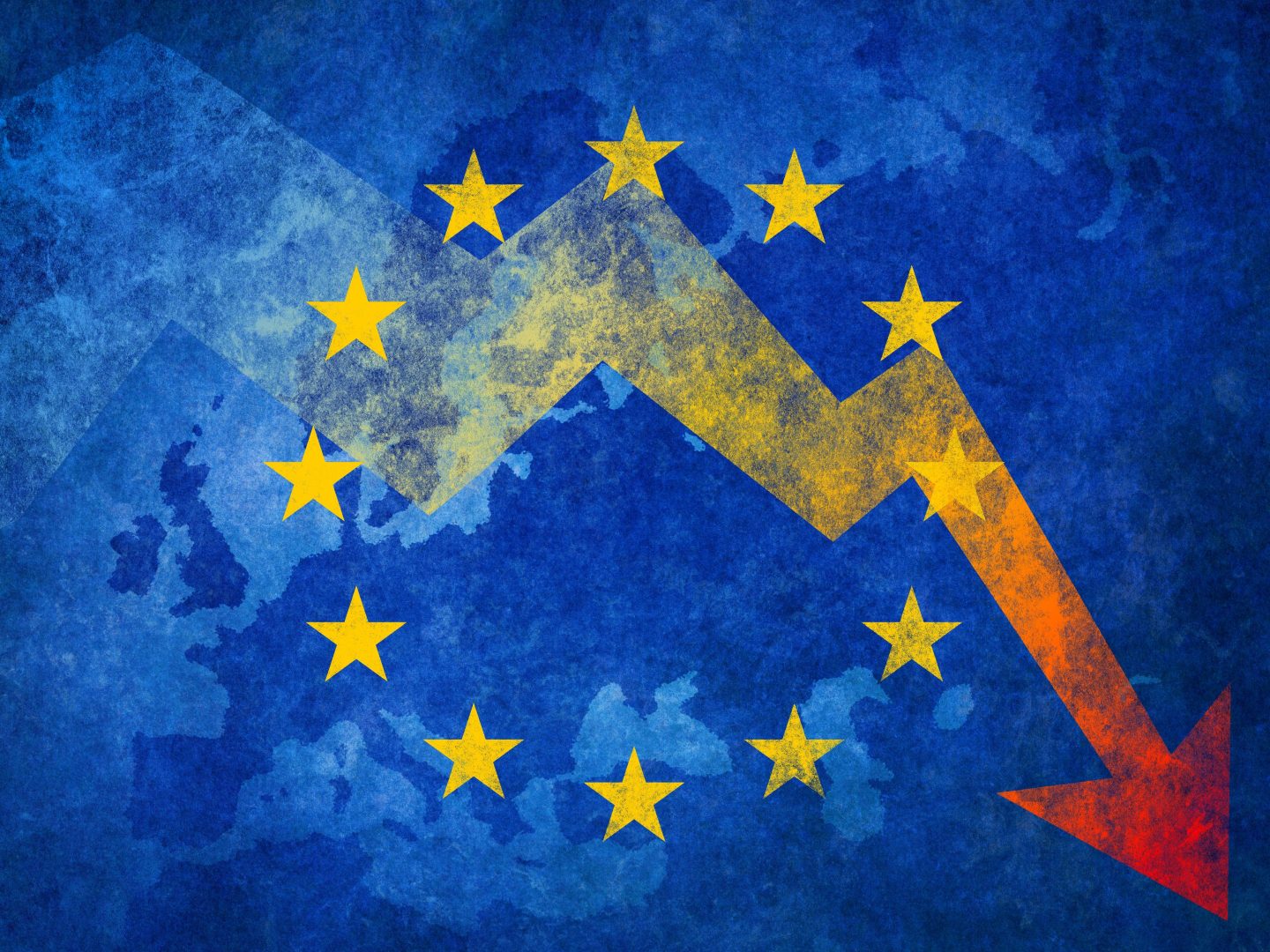 Europe is stuck in an energy crisis, and winter is coming.

The situation is now so bad that E.U. officials have called on member states to voluntarily ration energy, noting that the cuts could become mandatory.

In many places in Europe, the cost of electricity has risen so much that factories have been forced to shut down. And in France, officials have proposed turning out the lights on the world-famous Eiffel Tower earlier than usual to save power.

All of this has even the most bearish of investment banks rethinking some of their forecasts for the European economy.

On Wednesday, Deutsche Bank’s economists argued their previous prediction for a “mild recession” in Europe is no longer valid as the energy crisis has worsened substantially since July.

“The baseline call we made in July for a mild recession this winter is now too benign,” the investment bank’s chief economist for Europe, Mark Wall, said in a research note. “We now foresee a longer and deeper recession.”

Wall and his team expect real gross domestic product (GDP) in the euro area to drop roughly 3% year-over-year between mid-2022 and mid-2023. But they also admit that an “even sharper winter downturn cannot be ruled out.”

Europe’s energy crisis has wreaked havoc on the global economy since the Ukraine war began, but its roots actually stretch back to years before the conflict.

The E.U.’s dedication to a swift transition to clean energy created a reliance on Russian natural gas imports heading into the pandemic. Even though the International Energy Agency (IEA) describes natural gas as “a major source of emissions that needs to be reduced,” the E.U. has used the fuel to help decarbonize its electricity generation because it burns cleaner than coal or oil.

That wasn’t so bad until the global economy began to reopen in 2021 post-pandemic, causing natural gas prices to skyrocket amid a surge in demand.

Then the Ukraine war kicked off in late February and the West responded with strict sanctions against Russia, stoking already sky-high energy costs for Europeans.

Dutch TTF gas futures, a European benchmark for natural gas, rose over 200% from the start of the war through August 26. And despite a recent pullback, prices are still up more than 100% since March.

E.U. member states have responded to the crisis with $496 billion in programs meant to help alleviate the high prices the public would otherwise pay, new data from the German think tank Bruegel shows. And Germany even nationalized the utility company Uniper this week in hopes of securing enough energy supplies for winter.

The chief economist notes that the Nord Stream 1 pipeline, which carries Russian natural gas into Europe, is now closed “indefinitely,” and he argues that there are “elevated risks” that the Russia-Ukraine war will escalate further.

“That may well result in the remaining supplies of gas from Russia being disrupted,” Wall wrote, adding that recent developments have added to inflation and reduced economic growth in Europe.

Wall’s comments came just a day before Russian President Vladimir Putin ordered the “partial mobilization” of some 300,000 reserve troops in a major escalation of the war this week.

Wall also explained that “colder-than-usual weather” or increased supply chain shortages triggered by factory shutdowns in Europe could lead to an even worse recession for Europe.

“The situation has deteriorated,” he concluded.