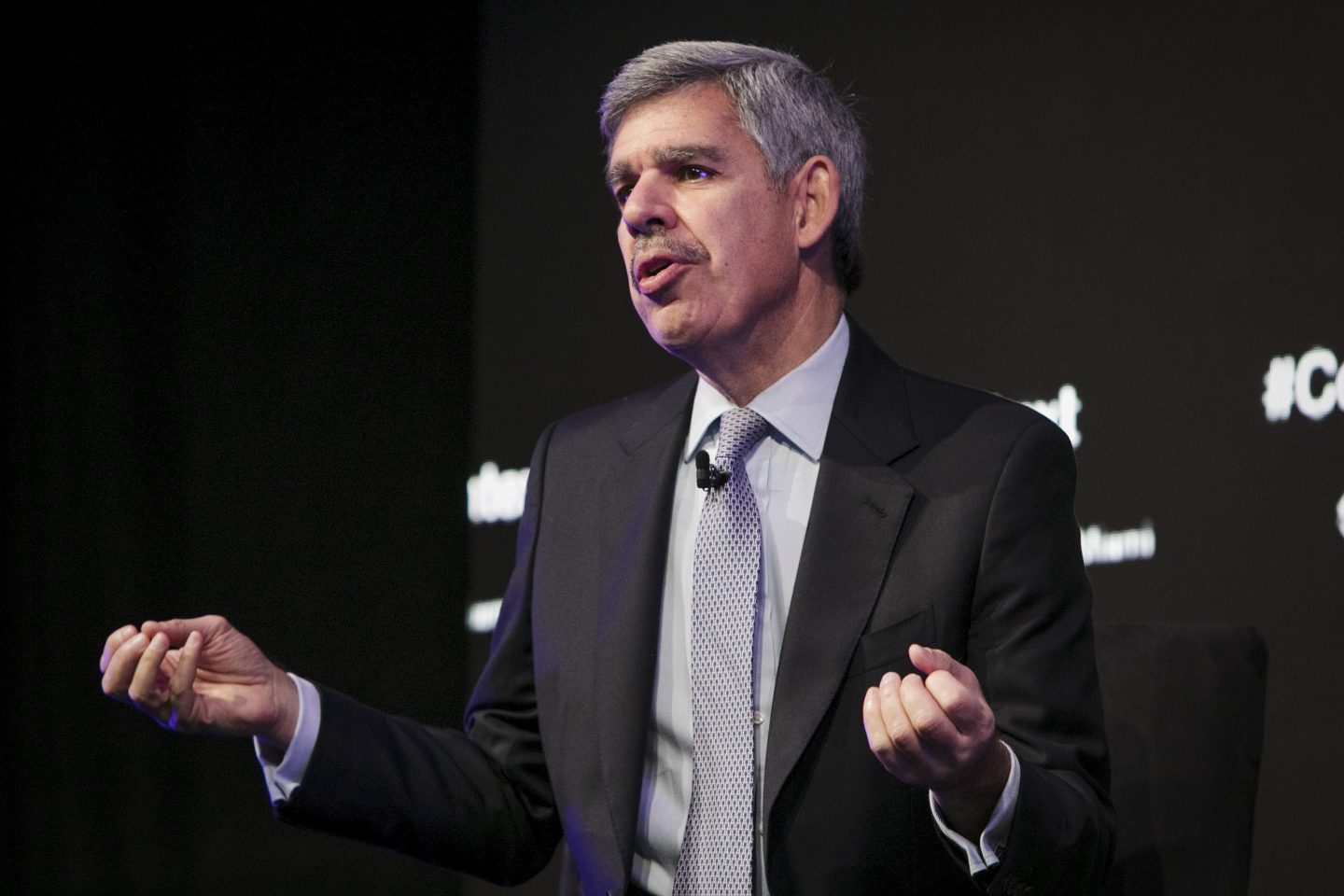 When Federal Reserve officials called inflation ‘transitory’ (or temporary) in 2021, Mohamed El-Erian warned investors that the data didn’t back up their claims.

Nearly a year later, with inflation stuck near its 40-year high, the well-known economist and Queens’ College, Cambridge president has gained some bragging rights for his prescient prediction.

And in recent months, El-Erian has been warning of another potentially dire economic outcome: global stagflation. He told Fortune that the toxic mix of low growth and high inflation is the new boogeyman, and that recent economic developments—including sinking global growth forecasts from Wall Street and the World Bank—are consistent with “global stagflationary tendencies.”

But the top economist also believes that policymakers have a chance to avoid the nightmare of stagflation altogether if they follow a few simple steps.

How to avoid stagflation

First, El-Erian argues the Federal Reserve and other central banks must continue with interest rate hikes in order to fight inflation. In the U.S., rising consumer prices have become increasingly “worrisome” in recent months, the former PIMCO CEO said.

Core inflation, which excludes volatile food and energy prices, rose 6.3% compared to a year ago in August. El-Erian noted that this jump was caused by a “broadening” range of drivers, with categories like shelter, medical care, and transportation services all seeing dramatic year-over-year price increases.

As a result, he believes that the Fed should ignore calls to slow the pace of its interest rate hikes until inflation is truly controlled, even as stock prices wobble.

Instead, governments worldwide should respond to falling economic growth with spending initiatives meant to improve the supply of critical goods and commodities.

“[Stagflation] can be remedied through a more timely, comprehensive policy approach that includes the Federal Reserve finally getting its arms around the inflation problem, pro-growth and pro-productivity structural reforms, better protection of the most vulnerable segments of our society, and improved international policy cooperation,” El-Erian told Fortune.

El-Erian noted that rising international tensions have exacerbated global inflation over the past few years, and that increased cooperation between governments, central banks, and international firms could help improve these disruptions moving forward.

But there are some factors that have added to inflation that aren’t likely to be remedied.

El-Erian noted that recent moves by companies to “opt for resilience in addition to efficiency” in supply chains after the mishaps that came about during the pandemic have boosted inflation.

Finally, if policymakers are unsuccessful in fighting stagflation, El-Erian said the outcome is unlikely to be pretty, because a recession won’t necessarily fix the problem.

“A recession, and especially a deep and long recession, would be a very damaging and unfortunate way to reduce inflation. It would also be a disorderly way to do so,” El-Erian said. “Whether it eliminates the possibility of stagflation would require that we avoid any further disruptions to supply chains and the labor market.”

And even if the Fed does manage to avoid stagflation, companies worldwide will likely still face near-term challenges.

In response to a recent Financial Times report about a 43% annual jump in corporate insolvencies in England and Wales, El-Erian said: “Sadly, such troubling news is likely to increase in the months ahead as some companies struggle to navigate the mix of high costs and falling demand — the twin blows of stagflation.”