Europe should brace for recession and stagflation because of a self-inflicted wound, former Treasury Secretary Larry Summers says 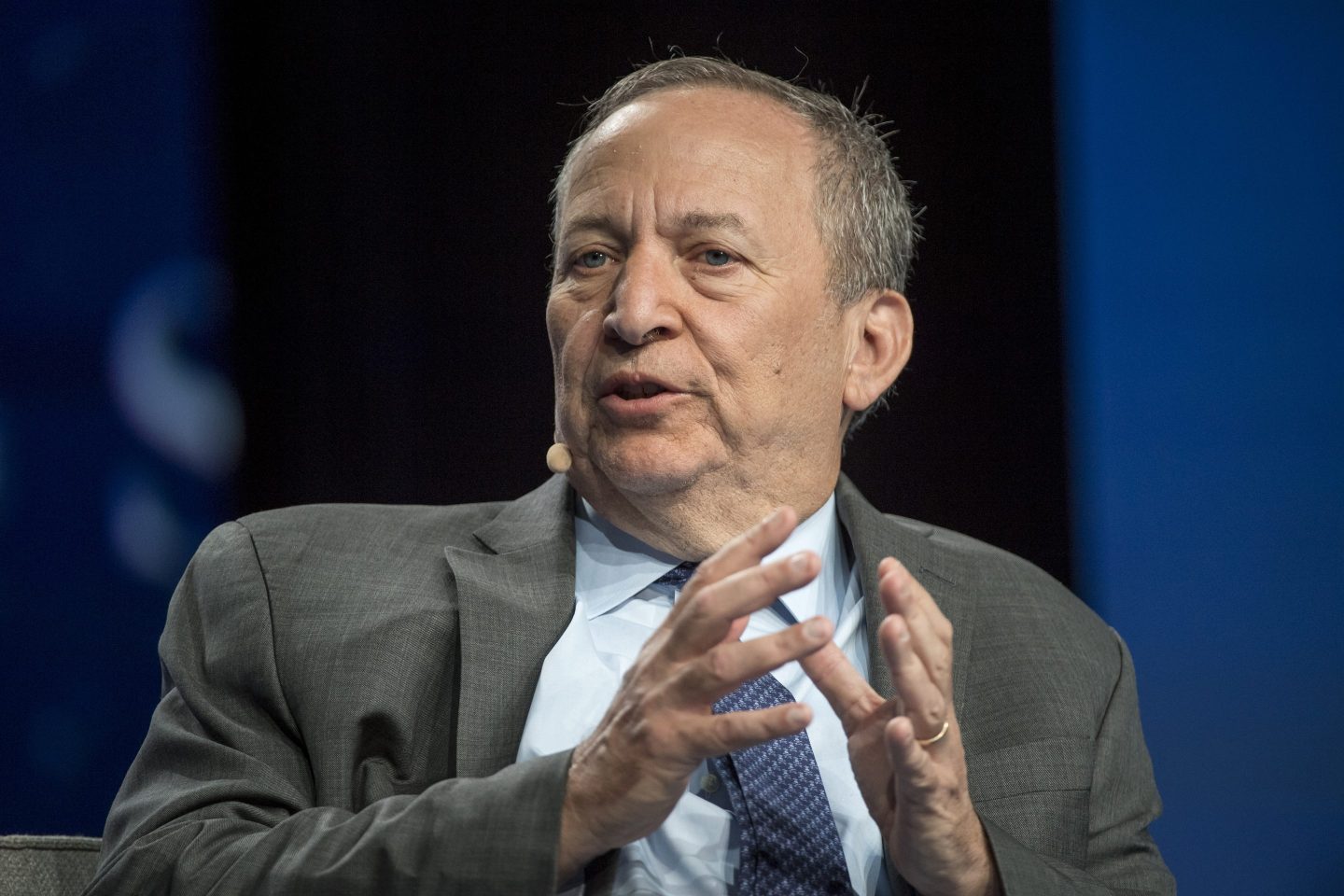 The U.S. economy might not look like it’s in great shape, but at least it’s not Europe.

The U.S. has now seen two consecutive quarters of declining GDP, consumer spending is starting to sputter, and most economists say a recession is likely coming next year.

“My best guess is we’ll have a recession in the United States,” former U.S. Treasury Secretary Larry Summers said on Thursday at Harvard University’s Institute of Politics as part of the Boston Globe’s 2022 summit.

But as bad as things are looking in the U.S., it is nothing compared with what’s coming for Europe, Summers said, forecasting stagflation—a toxic combination of slow economic growth and persistent inflation—for that continent.

The responsibilities for the coming crisis mainly lie on the shoulders of Russian President Vladimir Putin and the energy crunch he has created for Europe, and on European leaders for letting themselves become too reliant on him.

Despite the mounting threat of a U.S. recession, Summers said he would “rather be playing the hand of the United States” than that of any other country, largely because of the relative energy self-sufficiency of the U.S.

The U.S. has gradually reduced the amount of energy it imports since reaching a peak in 2005. In 2019, the U.S. became a net energy exporter, selling more energy abroad than it bought. Before the invasion of Ukraine, Russian oil supplied only 8% of U.S. petroleum imports, and with the security blanket that is the country’s strategic petroleum reserve, the U.S. was able relatively painlessly to completely ban Russian oil imports last March.

But Europe has never had that type of security.

Russian imports accounted for around one quarter of the European Union’s entire energy use in 2020, according to the World Economic Forum, and last year accounted for 40% of the continent’s natural gas. Some individual countries were even more dependent on Russian energy, such as Germany, which before the war counted on Russia for 55% of the natural gas it used to generate electricity and heat homes.

“Europe is completely dependent on imports of fossil fuels,” Summers said, adding that some countries’ decision to become reliant on Putin and Russia for energy was “asking for trouble.”

Summers said that kind of dependency did not exist in the U.S., and could prove to be the difference between a severe recession and a mild one.

“It is a degree of vulnerability and uncertainty the likes of which we do not feel here in the United States,” he added.

Polls suggest that some of Europe’s more vulnerable countries, including Germany, may already be in a technical recession, with the entire eurozone likely to follow suit.

Despite increased uncertainty, European Central Bank analysts have said they don’t expect extreme stagflation to hit the continent. But a return to 1970s-style stagflation—which would see economic growth slow substantially or even flatline while prices continue to rise—would be a much worse scenario, and observers think it is increasingly likely.