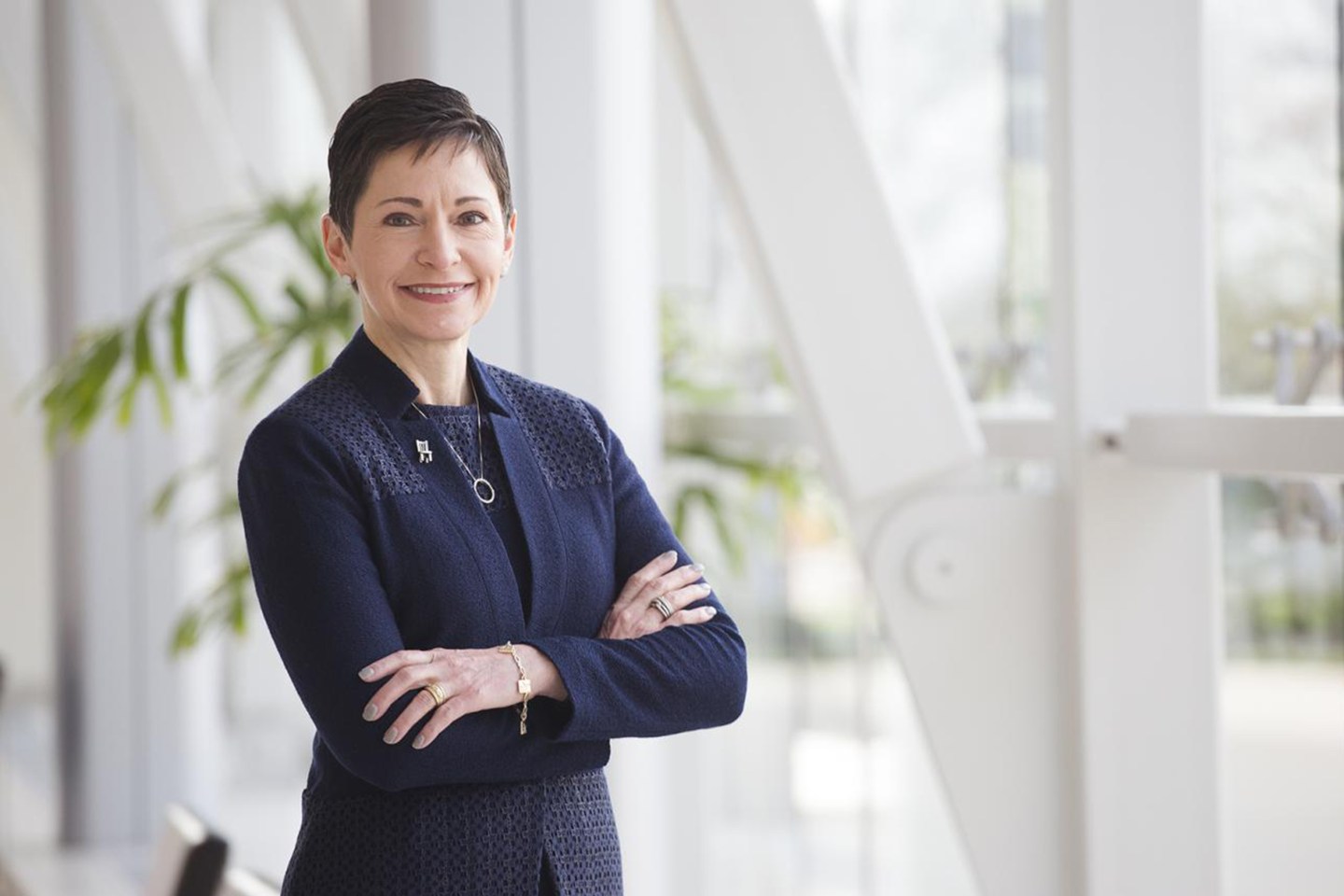 – Career advice. “Every day, do something that terrifies you.”

Those words come from Edward Jones CEO Penny Pennington, who considers this the best advice she’s received in her 22-year career. Getting comfortable with new challenges “invited me to raise my own hand from time to time and to say to my sponsors and my mentors, ‘I’ve never been at that table before, but I’ve got something to say,'” she tells Fortune’s Susie Gharib in a wide-ranging interview about how she built her career and Edward Jones’ approach to navigating periods of volatility.

It’s an approach to self-advocacy that’s paid off for Pennington who’s one of only 44 women CEOs on the Fortune 500. (That’s a paltry 8.8% of companies headed by women.) Within finance, Pennington is even more of a rarity. She’s just one of five women leading a brokerage firm with at least $1 trillion in assets under management on the Fortune 500.

It’s a representational shortcoming that’s prevalent across all leadership levels in financial services. Although women have achieved gender parity at the entry-level, commanding 52% of these jobs, according to a McKinsey study, their representation dips to 45% as soon as they move into their first management roles. The trend only worsens as they advance up the corporate ladder so that by the time they get to the C-suite, women make up only 27% of executive positions. For women of color, the drop-off between entry-level and C-suite jobs is even more drastic at 80%.

“There are many women who say stocks, bonds, mutual funds, and math—not my thing,” Pennington tells Gharib. But “this industry is fundamentally about knowledge and empathy. [It’s about] helping families have possibilities…That’s when deep, empathetic people of all genders say, ‘That’s something I want to be a part of.'”

Hiring more women is a priority at Edward Jones, she says, where only 22% of financial advisors are women. The company is targeting 30% by 2025.

“We need more women in financial services because we need a woman’s perspective on how women are living today and what they’re concerned about. We need it as financial advisors and as senior decision-makers to make the best decision about the guidance we share with our clients and the products and services we want to build,” Pennington explains.

Though Pennington, who was appointed CEO in January 2019, hasn’t indicated she is considering stepping down from the firm, she is reflecting on her legacy. “I want to be a purpose-driven, human-centered, courageous leader that helps foster the conditions where people’s minds are blown about the lives they get to have,” she says.

- Selling stocks. House Democrats will introduce legislation placing new restrictions on lawmakers’ ability to buy and sell stocks this month, House Speaker Nancy Pelosi announced Wednesday. Pelosi declined to provide details on the legislation other than calling it “very strong.” But the announcement comes after months of increased scrutiny on members of Congress and their families trading stocks that could create conflicts of interest with their public duties. New York Times

- Popular opinion. Over 70% of Americans don’t believe politicians are informed enough about abortion to craft related policies, a recent study from the 19th* and SurveyMonkey found. Over 61% of Americans say abortion should be legal in all or most cases, including 36% of Republicans. Most religious groups surveyed support abortion rights with the exception of Mormons and evangelical Christians. 19th*

- Funeral arrangements. Wondering how to watch Queen Elizabeth's funeral from across the pond? The funeral will take place in London on Monday, Sept. 19 at 11 a.m. local time (6 a.m. ET/3 a.m. PT). The major networks like NBC News, CNN, ABC, and Fox News will air the funeral. NBC News Now on Peacock, Apple TV, and YouTube will stream the service online. Harper's Bazaar

- Out of date. Texas health officials are delaying the publication of the state’s first updated count of pregnancy-related deaths until next summer, after missing a key window. State legislators will likely not be able to use the data in their upcoming biennial session, meaning the analysis won’t be used until 2025. The most recent data available is nine years old. Houston Chronicle

The shaky future of a post-Roe federal privacy law Wired

Let the woman rest The Cut