‘The timing would be very bad’: U.K. plan to scrap banker bonus cap comes under spotlight amid cost-of-living crisis 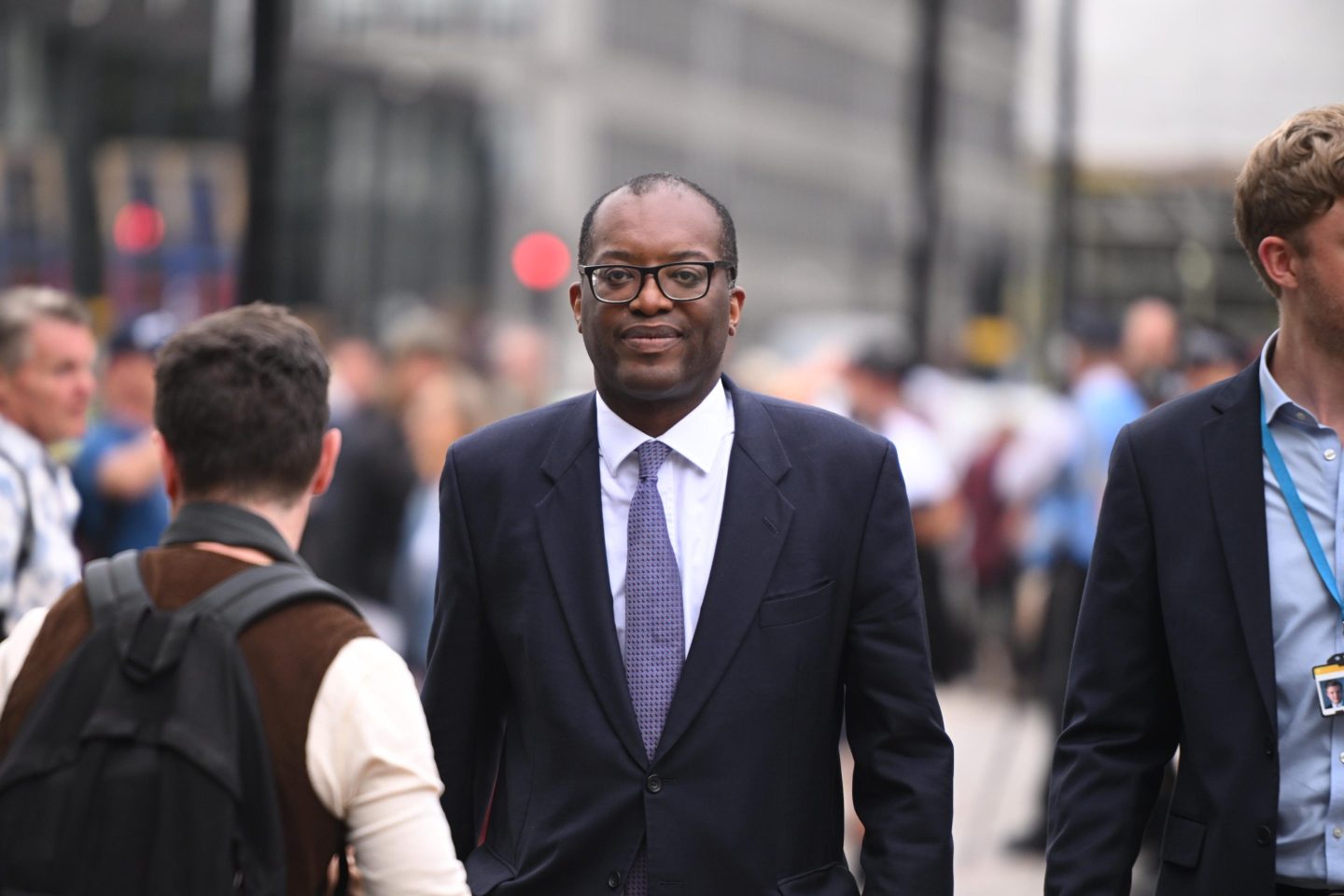 New Chancellor of the Exchequer Kwasi Kwarteng believes the change would make London more attractive, according to two people familiar with the matter.
Leon Neal—Getty Images

The U.K. is considering scrapping a cap on banker bonuses, a controversial move that underlines the new government’s determination to introduce major post-Brexit reforms to the City of London.

New Chancellor of the Exchequer Kwasi Kwarteng believes the change would make London more attractive, according to two people familiar with the matter. The discussions are still ongoing about the details, the people said, although an announcement could come as soon as next week, one of them added.

The cap, introduced by the European Union in the wake of the 2008 financial crisis, limits bankers’ bonuses to two times their salary. It was thought that the U.K. might ditch the rules after Brexit to lure bankers to the City but fears of a public backlash have previously limited the political appetite.

U.S. investment banks such as Goldman Sachs Group Inc. and JPMorgan Chase & Co. are likely to welcome any change as it will enable them to align their London pay practices with the U.S., where variable pay typically makes up a bigger part of compensation. UK banks with big investment bank operations including Barclays Plc also likely to benefit from such a move.

“Key staff retention for European investment banks has been something of an issue versus the U.S. powerhouses in recent years,” said Jonathan Tyce, a senior analyst at Bloomberg Intelligence.

However, former Bank of England policy maker Andrew Sentance said lifting the cap on banker bonuses would jar with efforts to rein in inflation, which touched a 40-year high of 10.1% in July.

“It sends a rather confused signal when people are being squeezed by the cost of living and the government is encouraging pay restraint,” Sentance said Thursday on BBC Radio 4’s “Today” program. “The timing would be very bad.”

Last year, Bank of England Governor Andrew Bailey said changing the bonus limit was not a “high priority.” Bailey is no fan of the rules, though, saying in 2014 that the cap was a “bad policy” and a better way to police risky behavior was to claw back bonuses from rule-breakers

The Treasury, which declined to comment to the FT, didn’t immediately respond to a request for comment.

Kwarteng said earlier this month at a meeting with industry leaders that the new government under Liz Truss will pursue sweeping financial reforms to unleash growth and competitiveness.

“The prime minister and I are committed to taking decisive action to help the British people now, while pursuing an unashamedly pro-growth agenda,” he said in a statement after the meeting.