The stock market is reeling, and most economists expect a painful recession—but Goldman Sachs says a ‘soft landing’ is still achievable 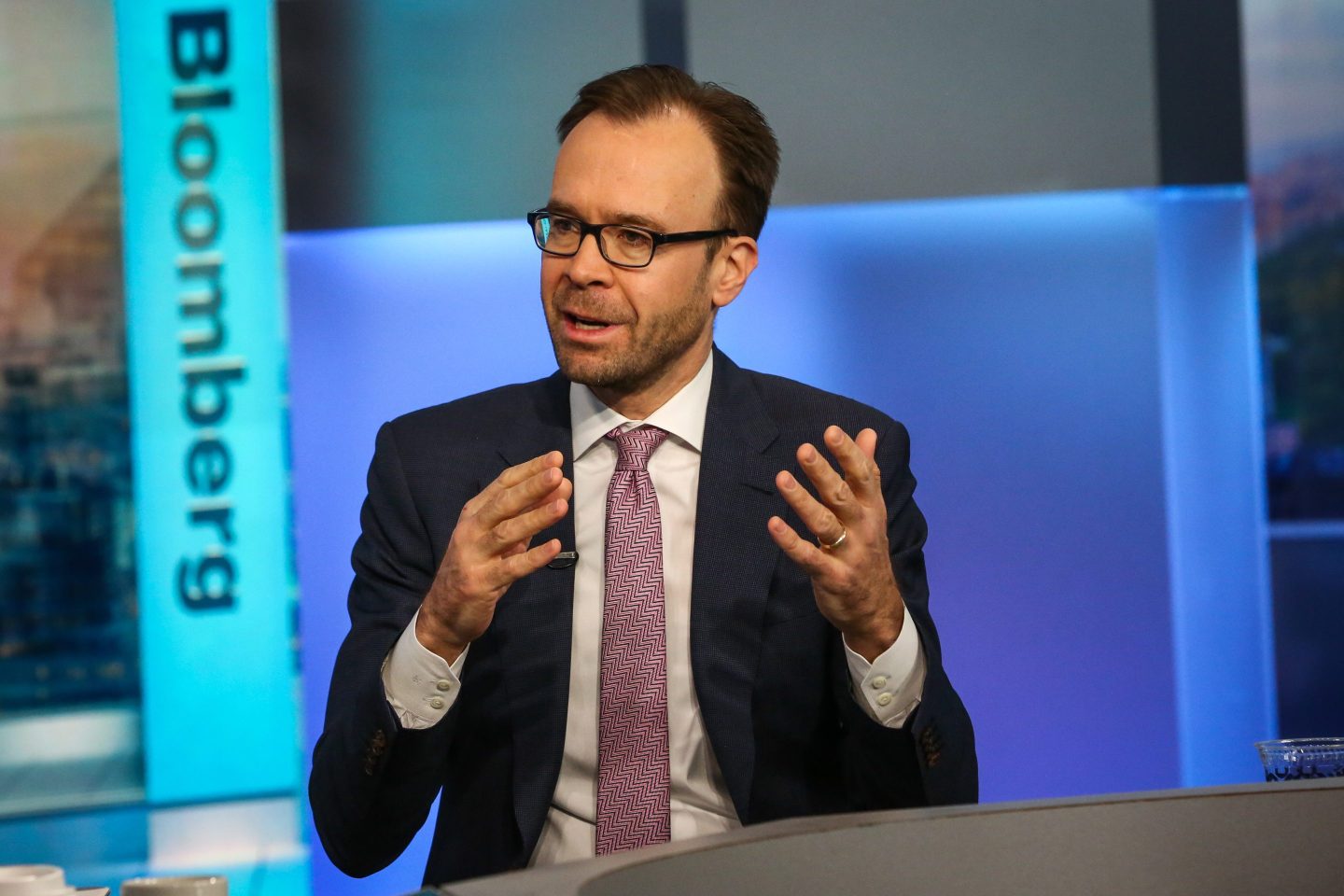 The Federal Reserve is locked in a battle with inflation, and the effects of its policies are increasing the odds of a recession. But the outcome for the American economy is far from set.

Economists use an aircraft analogy to describe what the U.S. is facing, arguing the Fed is attempting to slowly power down the economy’s engine, thereby reducing inflation and ensuring a “soft landing.”

Of course, with inflation and the war in Ukraine raging on, the European energy crisis looking worse day by day, and COVID-19 lockdowns in China persisting far longer than anticipated, a soft landing could be a challenge.

Some even argue that the Fed faces an impossible task in its fight against inflation, and that a “hard landing,” also known as a recession, is inevitable.

But Jan Hatzius, Goldman Sachs’ chief economist, said in a Monday research note that he believes a soft landing is still possible, even if the flight path is bumpy.

Hatzius argues that the U.S. economy can avoid the worst of economic outcomes if it experiences 1) “below-trend” growth, 2) a “rebalancing of the labor market” that involves rising unemployment, and 3) a substantial decline in inflation.

While Goldman’s economists still argue there’s a one-in-three probability of a mild U.S. recession over the next year, Hatzius said on Monday that he is seeing “encouraging signs” the economy is moving toward all three of these goals—and a soft landing.

Moving in the right direction

First, there’s growing evidence that inflationary pressures are easing, particularly when it comes to product prices. And that trend is likely to continue, Hatzius said.

“Sharply lower commodity prices, a stronger dollar, and large improvements in supply-chain disruptions all suggest that goods price inflation will continue to abate,” he wrote.

Second, U.S. economic growth is in the midst of a “slowdown” that is critical to reducing inflation. Hatzius noted that the Fed’s interest rate hikes have pushed the average 30-year fixed-mortgage rate in the U.S. above 6%, which should help reduce spending and, in turn, consumer prices.

“All told, we remain comfortable with our forecast that U.S. growth will remain well below trend over the next year,” Hatzius wrote.

Finally, Hatzius noted that the labor market is beginning to cool. The number of jobs available per worker, also known as the jobs-worker gap, has dropped by 700,000 over the past four months, and real wage growth is slowing.

That’s “encouraging” news for the Fed’s fight against inflation, the economist argued, as “the supply-demand balance” in the labor market is beginning to improve.

If these signals continue to trend in the right direction, it could enable the Fed to slow the pace of its interest rate hikes, or even stop them altogether, which would boost the economy and asset prices.

Standing out from the crowd

Hatzius’s view that a soft landing is still possible puts him on the fringe in the investment banking world.

Many major investment banks argue that a recession is now the most likely outcome for the U.S. economy. And some have gone a step further, making a U.S. recession their “base case” over the next 12 months.

Deutsche Bank, for example, has argued since April that a “major” recession is inevitable in the U.S. And Bank of America said in July that it now suspects a “mild recession” is coming this year.

“The Fed speakers are saying that they are more than willing to give up a good degree of economic growth in order to bring down inflation. We believe that will likely result in a recession and a higher rate of unemployment,” he wrote.

Nomura’s senior U.S. economist Rob Dent also said in a research note on Friday that he expects a recession will begin in the fourth quarter of this year as “entrenched inflation” will force the Fed to continue raising rates even as the economy weakens.

And UBS’s tool for determining the likelihood of a U.S. recession, which is based on three economic models—a hard economic data model that factors in concrete outputs like the unemployment rate and retail sales, a model that tracks the yield curve of U.S. Treasuries, and a model based on available corporate credit data—shows a looming downturn as well. Over the summer, the probability of a recession based on these three models rose 20 percentage points to 60%.

Still, Hatzius is far from the only Wall Street economist arguing that a recession isn’t guaranteed.

“I can foresee ways that the economy could still muddle through and avoid a recession over the next year,” Bill Adams, Comerica Bank’s chief economist, told Fortune last week.

Adams said that if commodity prices decline substantially from their recent highs, the Fed might be able to slow the pace of its interest rate hikes in coming quarters, enabling a soft landing.

However, he noted that “the path to that outcome is much narrower than it looked six months ago.”

Correction, Sept. 7, 2022: An earlier version of this article misstated the affiliation of Bill Adams. He is chief economist at Comerica Bank, not LPL Financial.