Europe looks ahead anxiously to a winter of energy rationing. ‘The EU is now in the red zone’ 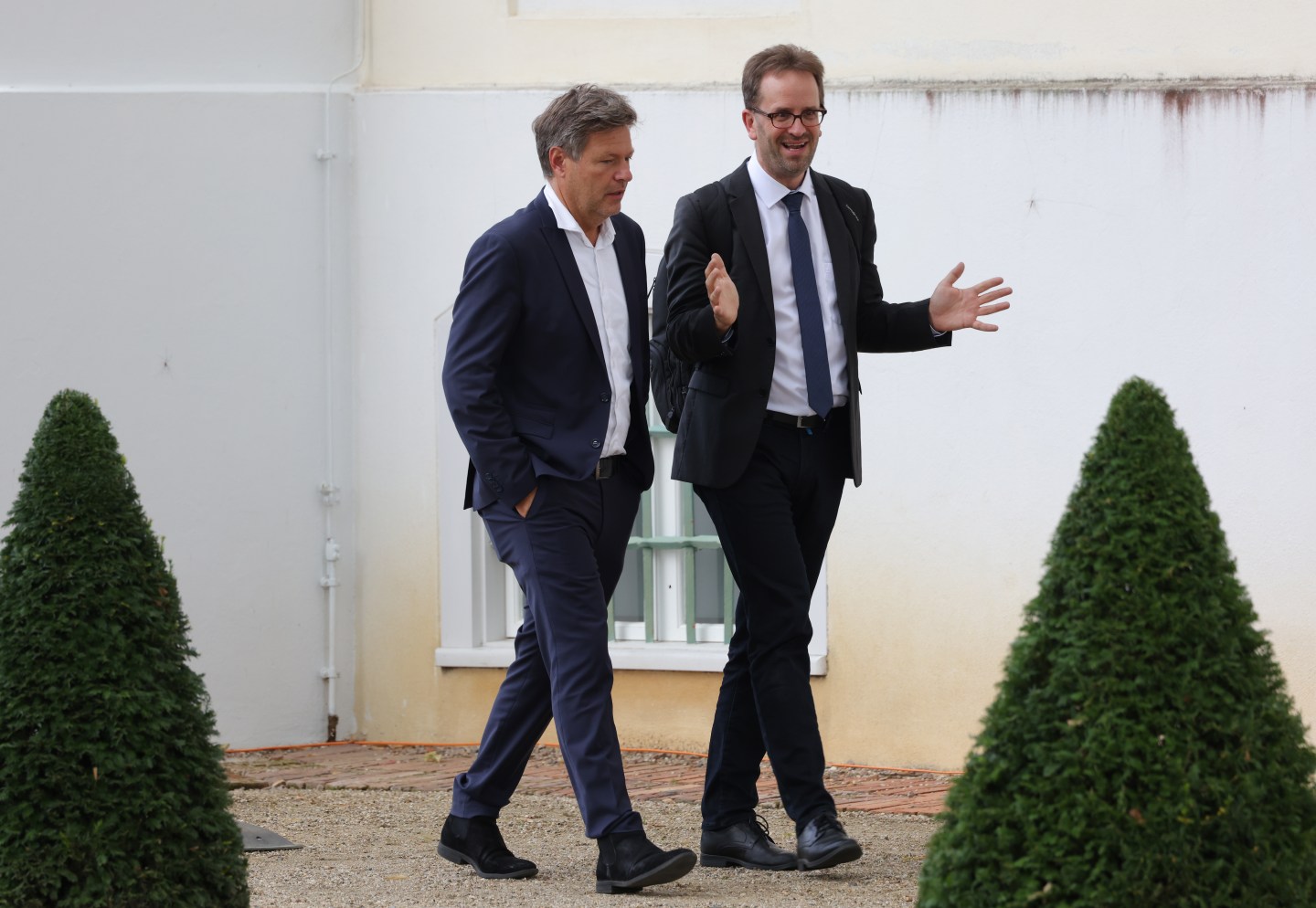 Energy rationing in Europe this winter is starting to look all but inevitable.

German officials on Saturday insisted that security of supply was guaranteed, at least for now, after Russia’s Gazprom PJSC made a last-minute decision not to turn the crucial Nord Stream pipeline back on after maintenance. Storage is filling up and new sources of gas are being procured.

But Klaus Mueller, president of the Federal Network Agency energy regulator warned last month that even with gas storage 95% full, there would only be enough for 2-1/2 months of demand if Russia switched off flows. German storage now stands at about 85%.

“The EU is now in the red zone as further demand destruction needs to take place,” said Thierry Bros a professor in international energy at Sciences Po in Paris. He estimates an extra 3% of demand needs to be cut.

The European Union has already created a voluntary 15% demand reduction target for gas, with the option of making it obligatory if needed. As energy ministers prepare to meet for an emergency meeting on Sept. 9, steps that seemed unthinkable before are now likely to be considered, according to EU diplomats.

Germany has its own emergency plan mapped out. The last stage—yet to be enacted—includes rationing.

Europe’s politicians have been bracing for the prospect of supply cuts for weeks, and scrambling to find ways to cut demand. Industry is already shutting down and the euro is sliding because of the economic damage inflicted by Moscow’s energy war. As winter progresses, Europe’s resolve to keep backing Ukraine against Russia may be tested.

While the 15% gas demand cut that the EU is pushing for could allow the bloc to avoid rationing, governments have so far been slow to act to reduce consumption. The European Commission warned in July that an unusually cold winter or lower gas imports from alternative sources would boost the risk of “further drastic reductions.”

Gas prices had been dropping last week as traders increasingly expected Gazprom to reopen the link after signals from Moscow that a reopening was on the cards. Then in a last-minute move, just hours after the Group of Seven agreed to pursue a price cap on Russian oil, Gazprom said the link would stay shut as a fault had been found during maintenance.

Already at four times the level of a year ago, prices are set to jump on Monday, piling more pressure on industries and households—and on policy makers to act.

The complete halt of Nord Stream, which runs under the Baltic Sea to Germany, leaves only two major routes supplying gas to the European Union: one via Ukraine and one via TurkStream through the Black Sea. Flows through Ukraine have also been severely curbed, with only one of two legs operating.

Losing the key pipeline indefinitely also ramps up pressure on Germany to keep the nuclear power plants it had planned to close this year open for longer—a decision that would be controversial. The government says it’s still waiting for the results of stress tests before making a decision, but the move looks increasingly likely.

“Nuclear extension is a no-brainer for Germany and it will definitely make a difference,” said Kesavarthiniy Savarimuthu, an analyst at researcher BloombergNEF. “Every mcm of gas is critical for security of supply and to continue reducing gas demand in power sector.”

With Nord Stream shut and flows via Ukraine curbed, much now depends on the weather.

October, the start of the winter heating season, so far looks set to be mild with above normal temperatures expected in the north and west of Europe, according to Maxar Technologies LLC. How soon it gets cold will determine how quickly Europe burns through its supplies of gas in storage.

Asia and Europe compete for liquefied natural gas and if winter is particularly cold in both regions, there’s a risk gas in European storage could run out toward the end of winter. Policy makers will be hoping for Spring to come early.

“It will be a challenging for Germany to get through the winter,” said Penny Leake, a research analyst at consultancy Wood Mackenzie Ltd. “It will undoubtedly result in demand curtailments.”

–With assistance from Anna Shiryaevskaya.