The remote work wars are actually just one giant misunderstanding 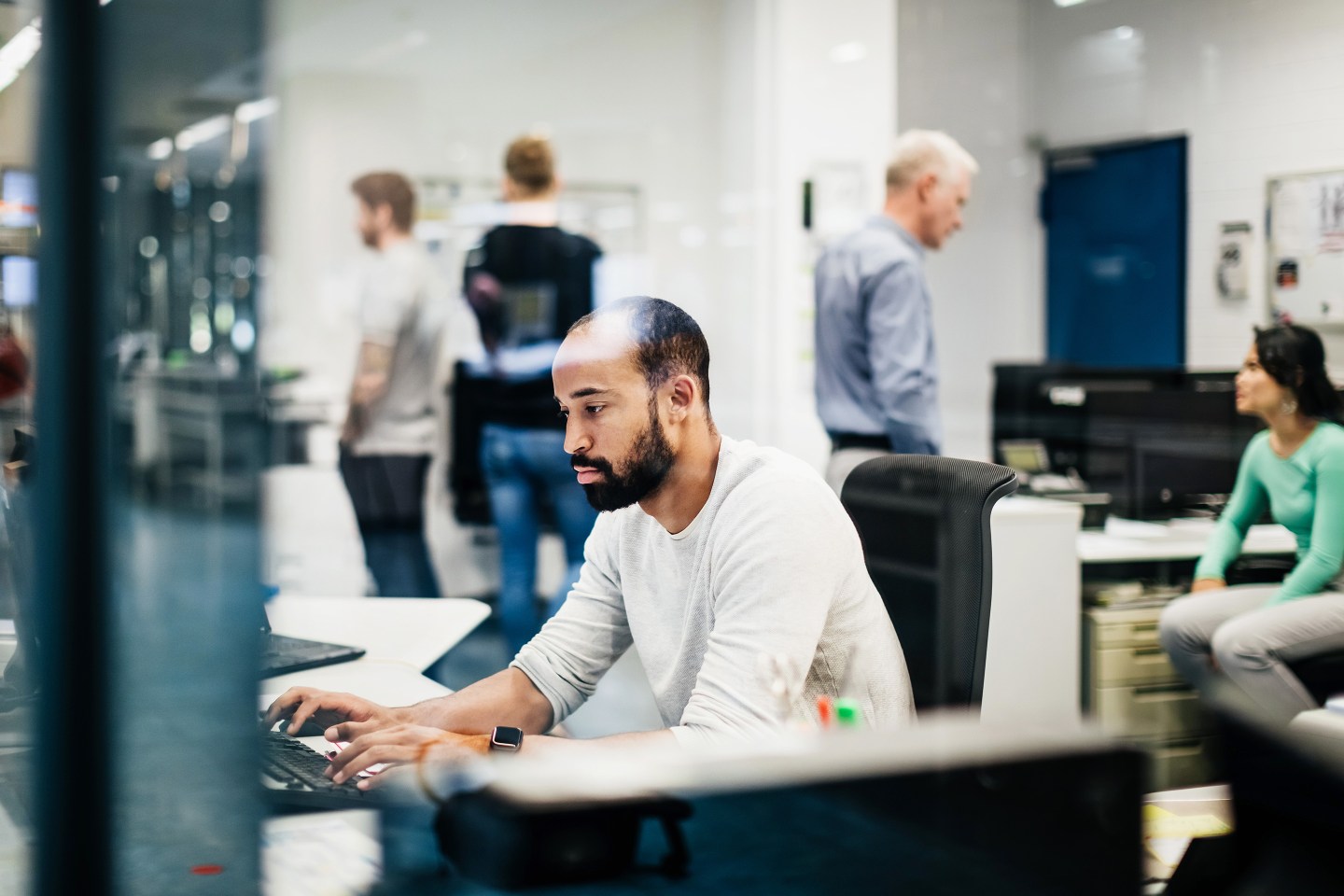 In pre-pandemic times, the specter of reduced productivity was a main reason bosses were wary of remote work. That line of reasoning has long been debunked, but some managers cling to it anyway, imposing in-person mandates despite workers’ resistance.

But Ethan Bernstein, an organizational behavior professor at Harvard Business School, doesn’t characterize the push-and-pull of the remote work wars as a power struggle. Rather, he sees it as a misunderstanding over what the best approach is.

“I don’t think people are fighting [over whether to return to the office] because they want to express their power; they are fighting for what they genuinely believe is the right thing to do,” Bernstein said in a recent interview with The Harvard Gazette.

But defining “right” is more fraught than it seems, and both sides—pro- and anti-office—base their preferences on their own experiences and beliefs.

“Doesn’t it seem silly that, in a moment of crisis during the pandemic, we all figured out how to keep working productively without all these conversations and debates, seemingly because we were just rolling up our sleeves collectively and getting work done?” he asked. “And now that we have the choice, it’s the choice that makes this hard.”

It’s a mystery why organizations are trying to go backward instead of forward, Bernstein tells Fortune. “What it comes down to is, just how much do we like changing the way we’ve learned to work all this time? People who are more senior, have more tenure, are less likely.”

Some companies are currently falling into what Bernstein defines as the “consensus trap”: Not knowing any other way forward, they decide to meet in the middle with two or three in-person days. This approach, Bernstein told The Gazette, doesn’t produce anything beyond “a suboptimal consensus.” It certainly doesn’t make a dent when it comes to productivity.

Bernstein says the misplaced focus on reaching an agreement is partly due to the word “hybrid” being long touted as a solution that could make everyone happy—or at least less miserable.

“Hybrid is the aspiration of being able to accommodate everything,” he explains to Fortune. Which is, of course, impossible. That’s despite the fact that ultimately, Bernstein says, most managers’ goals are focused on finding the right answer that works rather than a middle ground.

He refers to the 50-year-old organizational principle of “contingency theory,” which suggests that any kind of management structure must hinge on context.

“The famous response to ‘What should we do here?’ is ‘It depends,’” he says. “And with remote work, it does depend. We’re only doing this hybrid work battle in service of some strange notion of fairness.”

Bernstein is optimistic that companies will solve all the issues that the current workplace is grappling with within five to 10 years. Namely, articulating the kinds of problems any big decision is trying to solve.

He says he hasn’t seen any return-to-office announcements that clearly articulate why they’re making the decision in a way that seems evidence-based and compelling to all the different preferences, or that opens up the possibility of a first step toward a solution, even if we’re not sure what that solution is.

Rather than a company like Apple or Goldman Sachs releasing a hard-and-fast rule about a Labor Day return-to-office mandate, he hopes an issue-by-issue approach eventually trumps all. It’s a strategy that might involve a thought process such as, “‘We’re not collabing the way we used to. We tried x tools to solve that; they haven’t worked. Now we’re looking at y and z,’” he suggests. “That sounds better to me than ‘Everyone back in for three days a week.’”

Over the next decade, Bernstein predicts, organizations that wouldn’t otherwise fail will end up failing, just because they’re stuck on the way they’re doing work—rather than the actual work they’re doing.

It remains to be seen whether insisting on Fridays in the office will have been worth that.