It’s Friday: The day you’re not in the office and probably never will be again 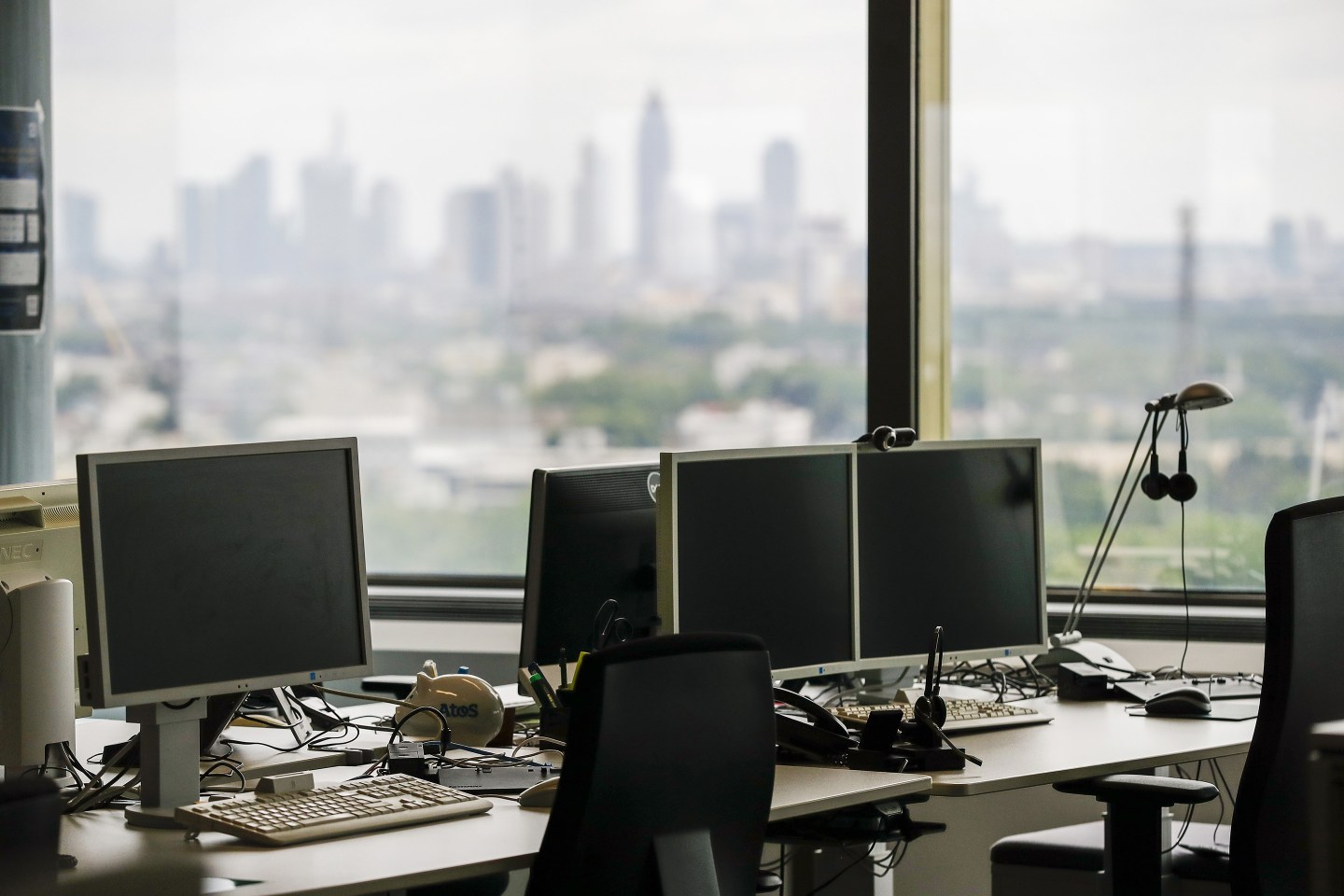 Nobody is coming into the office on a Friday. Ever again.
Alex Kraus—Bloomberg/Getty Images

While coming into work at all is tepidly popular, coming in on Fridays borders on the unthinkable.

Last month, only 30% of office workers went into the office on Fridays, the least of any weekday, according to data property management and security firm Kastle Systems provided to Fortune that analyzed in-office traffic from the top 10 U.S. cities. It’s consistent with in-office data from May and April, as the graph below shows:

Workers just hate going into the office before or after the weekend, with Monday as the next least popular day. Most came in on Tuesdays and Wednesdays, but even that topped out at 50% capacity.

It’s not hard to read the writing on the wall: In an era of rapidly changing work culture, Fridays in the office are just about extinct. And for company leadership, perhaps they’re not worth the effort of reviving, because nobody liked them in the first place.

After all, summer Fridays were once a sought-after perk only a handful of companies offered. Employees who get them roundly appreciate the ability to skip out of work and start the weekend early—especially on a gorgeous day.

But the flexibility of our remote-work era might have made the Before Times summer Friday perk redundant, mused Fortune’s Trey Williams. “When your boss isn’t sitting in the same room as you, who’s to know if you start happy hour a little earlier on a Friday?” he wrote.

It’s a good question—and it points to just how far we’ve come from the five-days-a-week in the office lifestyle and its accompanying norms. Not only are workers refusing to go back to the office in major metro areas, they’re craving a four-day workweek—period.

In a January 2022 Qualtrics survey, 92% of U.S. workers said they were in favor of working four days a week, and 72% said they’d prefer that even if it meant extending Monday through Thursday work hours.

Many executives deeply believe the office is important for “getting the most out of a company,” Mark Ein, Kastle Systems’ chairman, told Fortune in May. “But they have to remember: White-collar workers were in the office 60% to 70% of the time pre-COVID anyway. They were on business trips or off-site meetings. One-hundred-percent attendance doesn’t have to be the goal.”

Companies that attempt to force employees back to the office stand to hemorrhage talent, considering that 40% of workers would quit or look for another job if their company mandated a full office return.

The most successful hybrid companies focus on supporting the actual work, not stressing about where it happens, Zach Dunn, cofounder of hybrid workplace management platform Robin, told Fortune. Insisting on in-office work is at best shortsighted, and at worst unproductive, he added. “Employees already know this: Focus on output, not ID swipes.”

In an era of flexibility above all else, a four-day workweek, or even a summer Friday, could be a foolproof retention strategy. Certainly, it caters to workers’ desires more than pinball or Lizzo concerts do. But at the very least, bosses should get comfortable with empty office buildings in the hours before the weekend. Workers have made themselves clear: They'll never be at their office desks on Fridays.