Gen Z, rejoice: Most of the bosses who insist on return to office will retire soon 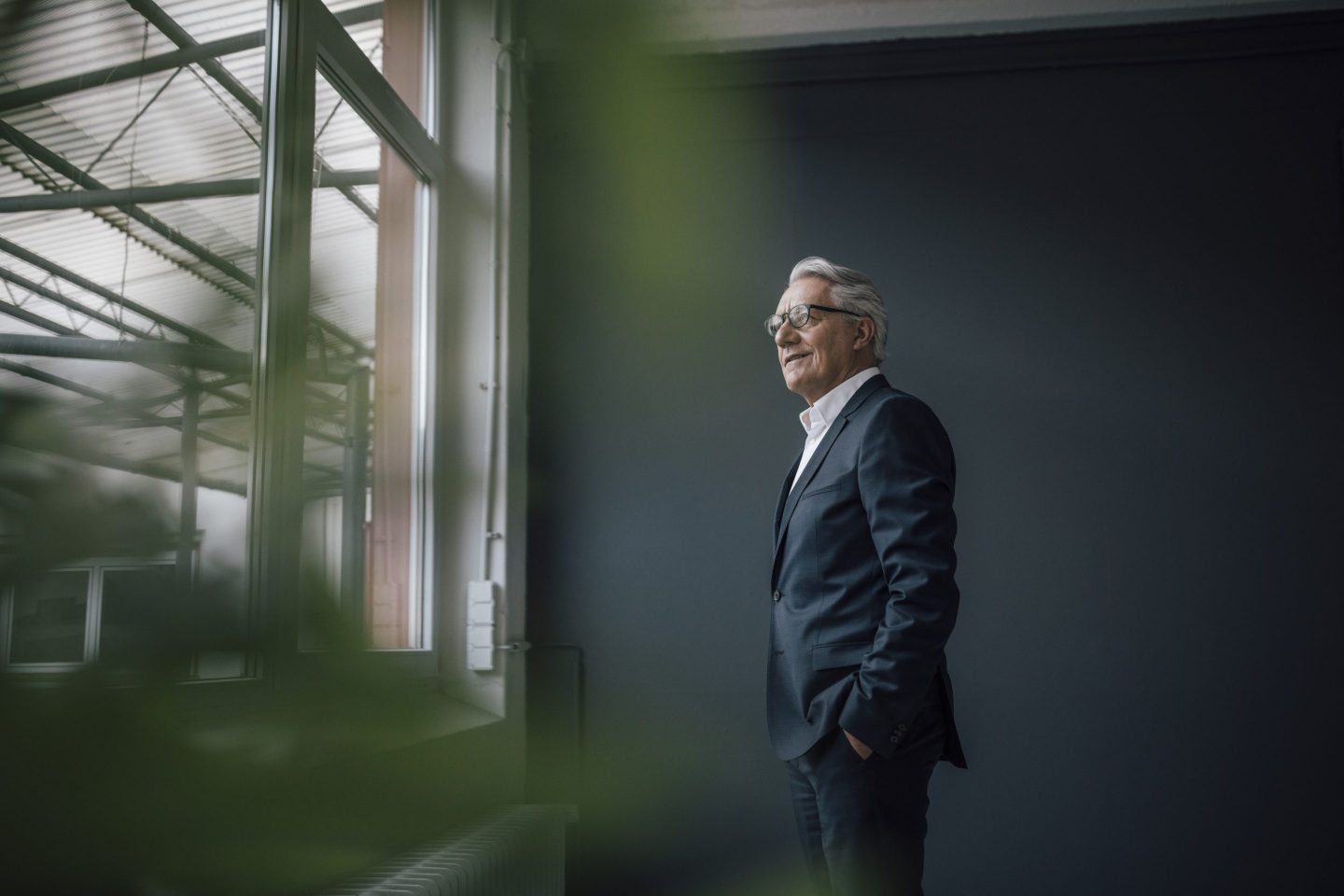 How long will bosses keep insisting on return to office?
Westend61—Getty Images

The great remote-work debate has an unmistakable generational flavor. To some people who have spent decades going to offices five days a week, working from home on the regular still feels unnatural.

And most of those people are bosses who wield outsized influence in setting the return-to-office agenda.

Executives are divided along generational lines when it comes to their top concerns in implementing flexible schedules, according to new research by the Future Forum.

While polling executives’ concerns regarding flexible work, the research consortium found that older managers (aged 50 and over) cared most about hybrid-work schedule coordination and then productivity and learning. Coming in last in their priorities was inequities surrounding flexible work.

The issue of inequality surrounding remote and in-person work options, meanwhile, was the number one concern for younger executives. With the national retirement age hovering somewhere around the early 60s, this means that the remote work wars are almost over already: the ones most reluctant to embrace remote work are those who’ve been managers for quite some time and are closer to retirement.

But that also leaves a few years of conflict over remote work left to run.

The pull of flexible work and potential downside for remote employees

This benefit proved to be even more of a priority for employees belonging to underrepresented demographics. People of color and working mothers both indicated higher preferences for workplace flexibility, per Future Forum.

Fears of managers exhibiting proximity bias and offering more opportunities and raises to their in-person workers have pervaded as hybrid schedules were more readily accepted. And while younger managers have this issue of inequity for their team on the top of their minds, older executives are more trying to bring back the old style of management that they’re comfortable with.

Yet productivity isn’t necessarily suffering for workers that aren’t fully in-person, as workspace software company Citrix found in its survey of knowledge workers that 69% percent of hybrid employees reported feeling productive, which was more than remote workers and in-office workers (64% and 59% respectively).

It’s more about the difficulty of adjusting to new styles of leadership, explains Laszlo Bock, former chief of Google human resources and current CEO of Humu.

“Most executives have been working in offices for 20 to 30 years, so it’s comfortable for them. It’s the environment in which they know how to lead,” Bock told Fortune in February.

He adds that while these managers want to go back to what is familiar, Humu’s science shows that productivity and satisfaction is higher amongst hybrid employees than fully in-person workers.

And company in-office mandates trickle down from CEOs, whether employees actually go into the office becomes up to whims and enforcement of the manager. Some employees just ignored office mandates, as  WFH Research found that about 35% of employees felt their bosses would do nothing if they didn’t show up in person as much as asked.

But older managers are stuck in their ways,  and workers afraid of larger consequences such as a lack of career advancement might be better off waiting a couple years for these boomers to retire, or join the Great Resignation in search of a more understanding boss.