Workers are calling their bosses’ bluffs on in-office mandates 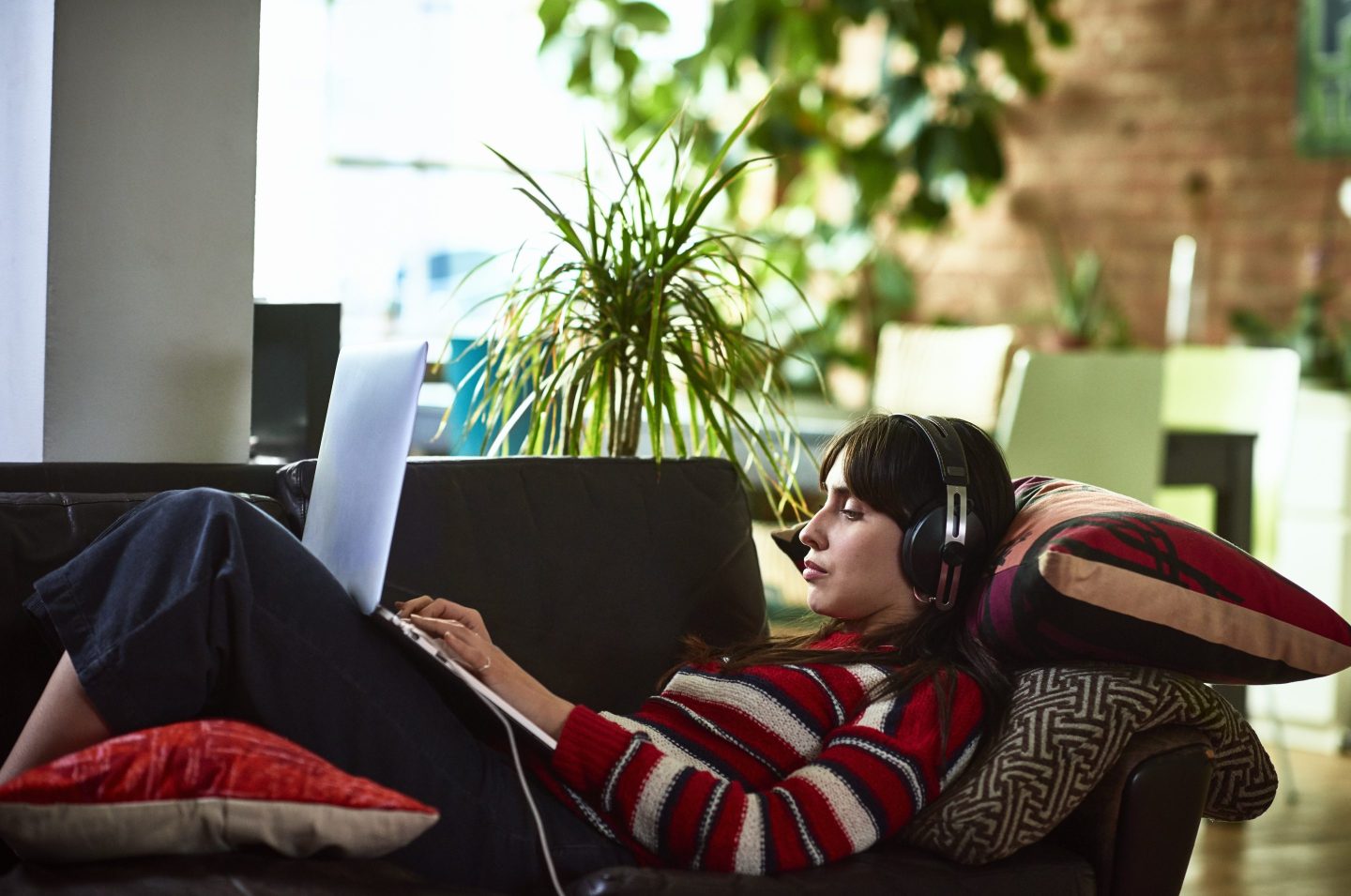 Young woman listening to music and working from home.

Workers continue to turn a blind eye to their bosses’ in-office mandates.

That’s likely because they feel they can get away with it, according to the latest findings from WFH Research‘s Survey of Working Arrangements and Attitudes (SWAA), which has been polling 2,500 to 5,000 U.S. employees every month since May 2020. The most recent survey found that 35% of workers feel their employer would likely do nothing if they or their peers didn’t go into the office as much as required.

What seems to matter more to bosses is that employees get their work done, regardless of where it’s completed, researchers Jose Maria Barrero, Nicholas Bloom, and Steven J. Davis found. Workers were more likely to be reprimanded for failing to complete their work on time: Only 17% reported no consequences for not getting work done in a timely fashion, substantially lower than those who said there wouldn’t be consequences for not coming into the office.

While most employees surveyed responded that nothing will happen if they worked in person less than requested, others reported that they would receive a verbal reprimand (18.5%), a pay cut or their bonus taken away (16.5%), or a negative performance review (14%).

And when quitting is factored into the equation, companies are slightly more bark than bite. More workers reported a threat to terminate (15.6%) than actual termination (12.4%) in response to a failure to attend the office.

Verbal and outspoken resistance against hybrid and in-person policies can be seen everywhere from finance to tech.

When Goldman Sachs CEO David Solomon drew a hard line in the sand and required a fully in-person week, some junior bankers threatened to quit. A larger portion simply didn’t show up; in February, only half of staff returned during Goldman Sachs’ reopening after Omicron surges. And Apple employees were ready to quit just weeks after CEO Tim Cook implemented a hybrid policy.

It explains why only half of workers who were expected to return to the office are actually going in five days a week, per WFH Research’s May report.

“For employees to return happily to the office, the boss needs a compelling answer to this question:Why must I spend 30, 60, 90 minutes a day on commuting, when I’ve shown I can do my job from home’” Davis told Fortune in May.

Going against company-wide implemented in-person office policies can be a gamble, but as WFH Research’s findings show, the stakes don’t seem to be very high.