AT&T employees ‘forced’ back to the office started a Change.org petition to make remote work permanent 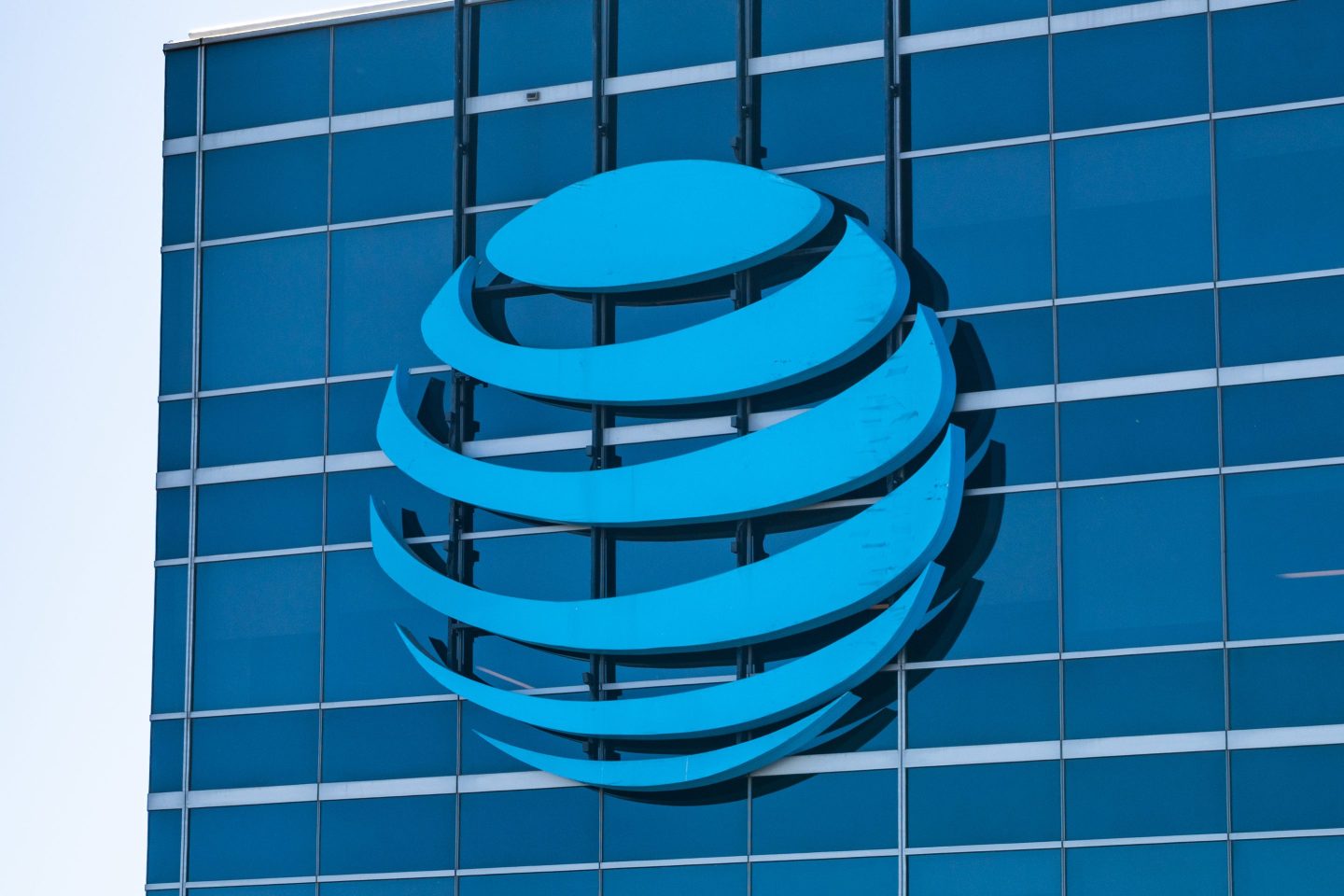 Employees of the world’s largest telecom company insist they can do the same job from home—and they’re not backing down.
AaronP/Bauer-Griffin -- Getty Images

Like most people, AT&T workers would rather work from home than in person.

Through their union, Communications Workers of America (CWA), they struck a deal with the telecom giant a few weeks ago to extend their remote policy through March 2023. But, they say, AT&T is forcing many of them to return sooner than that—some workers are already back.

An AT&T spokesperson told Fortune in an emailed statement that employee health and safety remain the company’s priority. “As we have throughout the pandemic, we adhere to guidance from the medical community, including implementing safety protocols to help protect our employees’ well-being,” they wrote. “And now that we are a largely vaccinated workforce, we believe it’s safe for employees to return to the workplace. We do our best work when we’re together.”

But Knutson and his coworkers feel differently. Once AT&T shifted to remote work during COVID, “productivity became higher, attendance became higher,” he says. He thinks AT&T’s corporate office is underestimating just how strong the sentiment against returning to work is.

Knutson, who leads the Minneapolis chapter of the CWA, formed a Change.org petition entitled “Make ‘Work From Home’ a Permanent Option for AT&T Employees,” in April to illustrate his point. It’s since amassed nearly 6,200 signatures and hundreds of comments from employees sharing how remote work has improved their lives.

“I already almost lost someone to COVID, I do not want to risk losing someone else,” wrote Sean Stine, a teleconference specialist in St. Paul, Minn., who added that working from home helps him protect his immunocompromised family.

A changed office location—and insufficient parking—has meant a three-hour round-trip commute for Suzette Belhumeur, an engineering administrator in Whittier, Calif. “If my quality of life deteriorates because of this, so will my work,” she wrote. “How can I provide quality service if I’m stressed and unhappy?”

Knutson originally hoped to gather signatures from his own local shop, but the petition quickly caught on nationally, signed by AT&T employees everywhere from Ohio and Alabama to Texas and California. The support helped them gain the six-month extension; now they’re setting their sights on a permanent option.

Knutson says the company sometimes thinks workers’ concerns aren’t widely supported, while the workers sometimes believe a local leader is more passionate about an issue than they really are. The petition, he says, is intended to show neither case is true.

“Our managers have actually been supportive, because they have our same issues,” Knutson says, referring to childcare and elder care needs. “There was some sympathy. But clearly it’s a different sentiment in the towers high above us.”

He adds that AT&T wants workers back in office full-time and refuses to discuss or bargain a hybrid arrangement. But research by AT&T itself found that hybrid work will be the foremost working model by 2024, with 100% of senior executive respondents saying the policy will be crucial to attract young talent.

“Studies have found that working from home not only benefits employees by eliminating their daily commutes, it also increases productivity and leads to healthier lifestyles,” Karen Isenberg, a sales support representative in Castro Valley, Calif., wrote in the petition. “It’s a win-win situation.”