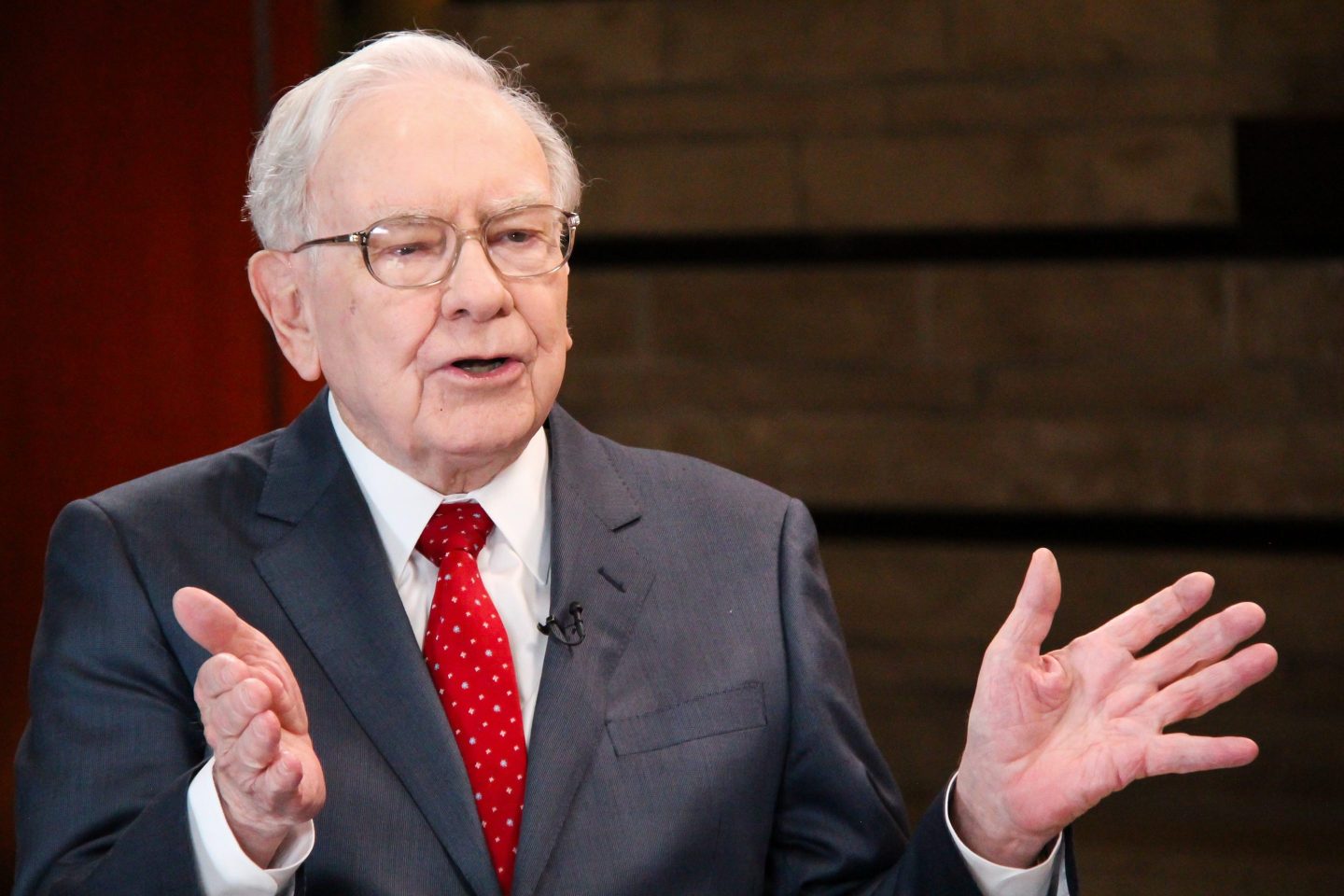 For the second time in a week, Warren Buffett has sold off a sizable chunk of his company’s holdings in BYD, China’s largest maker of electric vehicles.

Berkshire Hathaway has sold another 1.72 million shares after dropping 133 million earlier this week. At an average sale price of roughly $33.47 apiece, which would represent a profit of more than 3,200%, given the purchase price of $1 per share.

Rumors had circulated recently that Buffett was planning to drop all of Berkshire’s holdings in the company, which caused its shares to plunge, but to date, he still holds a sizable percentage of the company.

That initial $232 million investment has, so far, returned over $7 billion.

BYD shares were down 6.5% in mid-morning trading Friday. Investors are spooked since the sales in the company are Buffett’s first in 14 years and play into rumors that Buffett is exiting BYD altogether. In July, a stake sale roughly the size of Buffett’s holdings in BYD appeared in the Hong Kong exchange’s clearing system, prompting speculation that the billionaire investor was preparing to dump all his firm’s holdings in the company.

Whether Buffett stays in or takes his profits, BYD is in solid shape, recently overtaking Tesla as the world’s largest electric vehicle maker. Earlier this week, it reported car sales jumped 300% in the first half of this year compared with the first half of 2021.