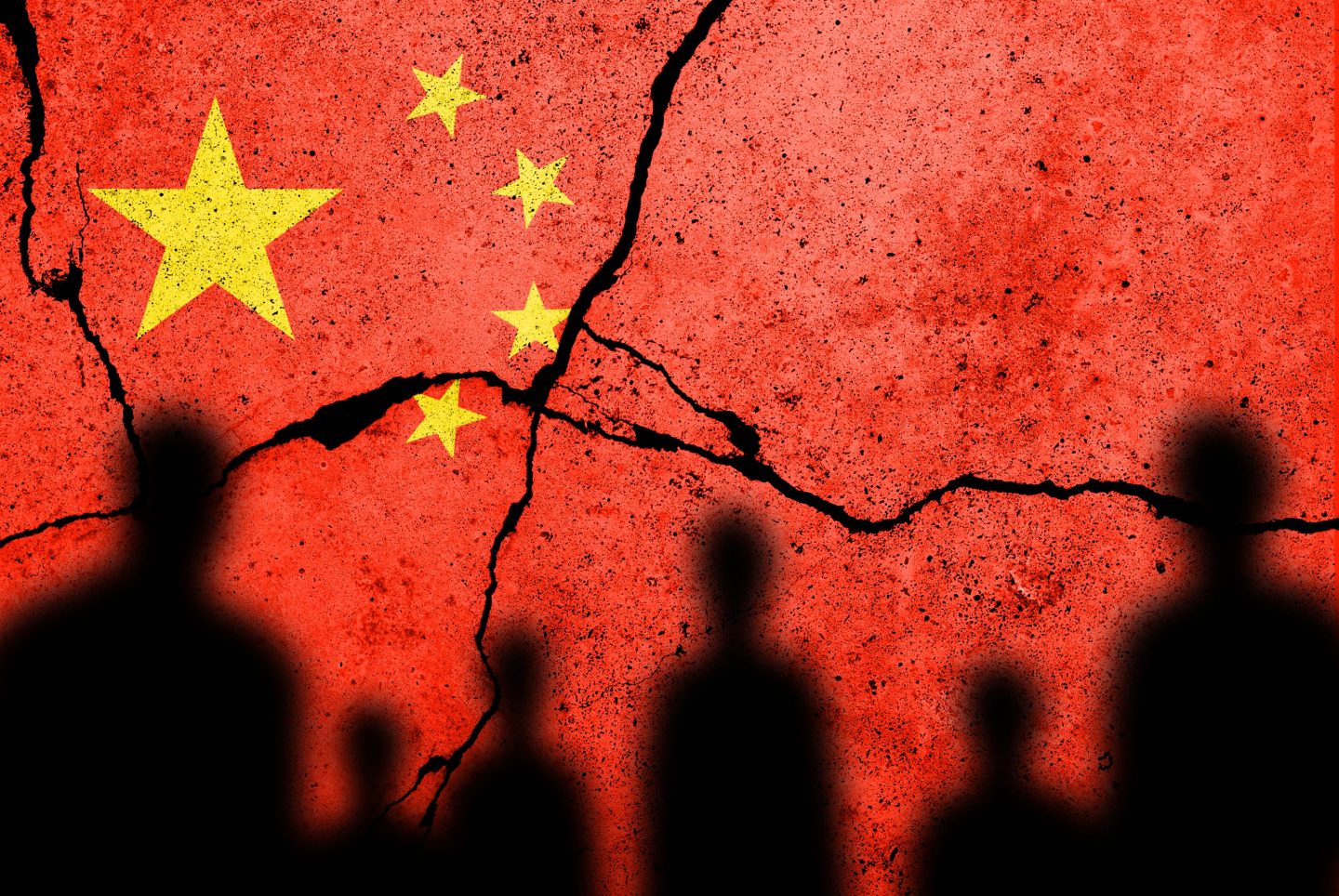 China has faced a trifecta of economic storms so far in 2022—including COVID-19 lockdowns, a deadly heat wave, and a property crisis.

Over the past few weeks, the situation has only deteriorated.

As a result, Wall Street is slashing its growth forecasts for the country. The consensus estimate for Chinese gross domestic product (GDP) growth on the Street has fallen from 5.2% in January to just 3.7% this month, according to data from Goldman Sachs.

While most of the world moved beyond COVID-19 lockdowns this year, China’s strict zero-COVID policy has led to several lockdowns in key manufacturing and tech hubs like Shanghai and Shenzhen. As a result, supply chains in the country, which were already struggling to recover from COVID-19 lockdowns, have been thrown into chaos.

And over the past few months, one of the worst heat waves in Chinese history has exacerbated a drought across the country, adding to supply-chain woes and causing officials to cut power to critical factories (and even the Shanghai skyline).

On top of that, China is facing a growing property crisis that has economists worried because real estate and related industries account for up to 30% of Chinese GDP, according to some estimates.

China’s property market, which has helped propel the country’s rise since 2008, has seen home prices decline for 11 months straight as hundreds of thousands of Chinese buyers continue their mortgage boycott owing to stalled and delayed housing projects. Residential property sales have plunged 31% through the first six months of the year as a result, according to China’s National Bureau of Statistics.

Chinese officials have cut interest rates and launched a $44 billion stimulus program to rescue the property sector in August. But the credit rating agency Fitch said in a recent report that the country’s real estate woes “will eventually ripple through the domestic economy.”

Economists across Wall Street seem to agree and are slashing their forecasts for Chinese economic growth.

Over the past two months, Goldman Sachs has cut its 2022 forecast for Chinese GDP growth by 1 percentage point to just 3%. And Nomura’s economists are even more bearish, arguing in a report last week that Chinese GDP growth will fall to 2.8% in 2022 after “weaker than expected” July economic data.

Nomura economists, led by Lu Ting, wrote that China’s zero-COVID policy has “significantly hampered” the Chinese economy, and that the “deteriorating property sector” and “local governments’ worsening fiscal conditions” will lead to a slowdown moving forward.

This was the fourth cut to the investment bank’s forecast for Chinese economic growth this year. In January, Nomura predicted China’s GDP would grow by 4.3% in 2022, but they slashed that figure to 3.9% in April, and again to 3.3% in June.

Wells Fargo also lowered its GDP forecast for China to 3% on Friday, from 4.2% in June, citing the ongoing effects of COVID-19 lockdowns and China’s property crisis as its reasoning.

“Although China had initially shown tentative signs of a rebound…economic challenges remain and indeed may have become more pressing in recent weeks,” a Wells Fargo research team, led by chief economist Jay H. Bryson, wrote in a Friday report.

Bryson and company noted that as of late August, mainland China was recording more than 2,000 confirmed [COVID-19] cases per day. While that’s a far cry from the 25,000 daily cases seen in April, the economists argued that the “quick lockdown response” from Chinese officials is having a serious impact on the economy.

Bryson also noted that the real estate sector is dealing with “high levels of debt and increasing defaults” that are hampering economic growth.

China’s economic rebound looks to have a “tentative nature,” Bryson said. That has economists, both on Wall Street and at universities, worried. Economists surveyed by Bloomberg now expect China’s economy to grow by just 3.5% in 2022, down from last quarter’s average forecast of 3.9%.