The price of parenthood in the age of inflation: at least $300,000 per kid 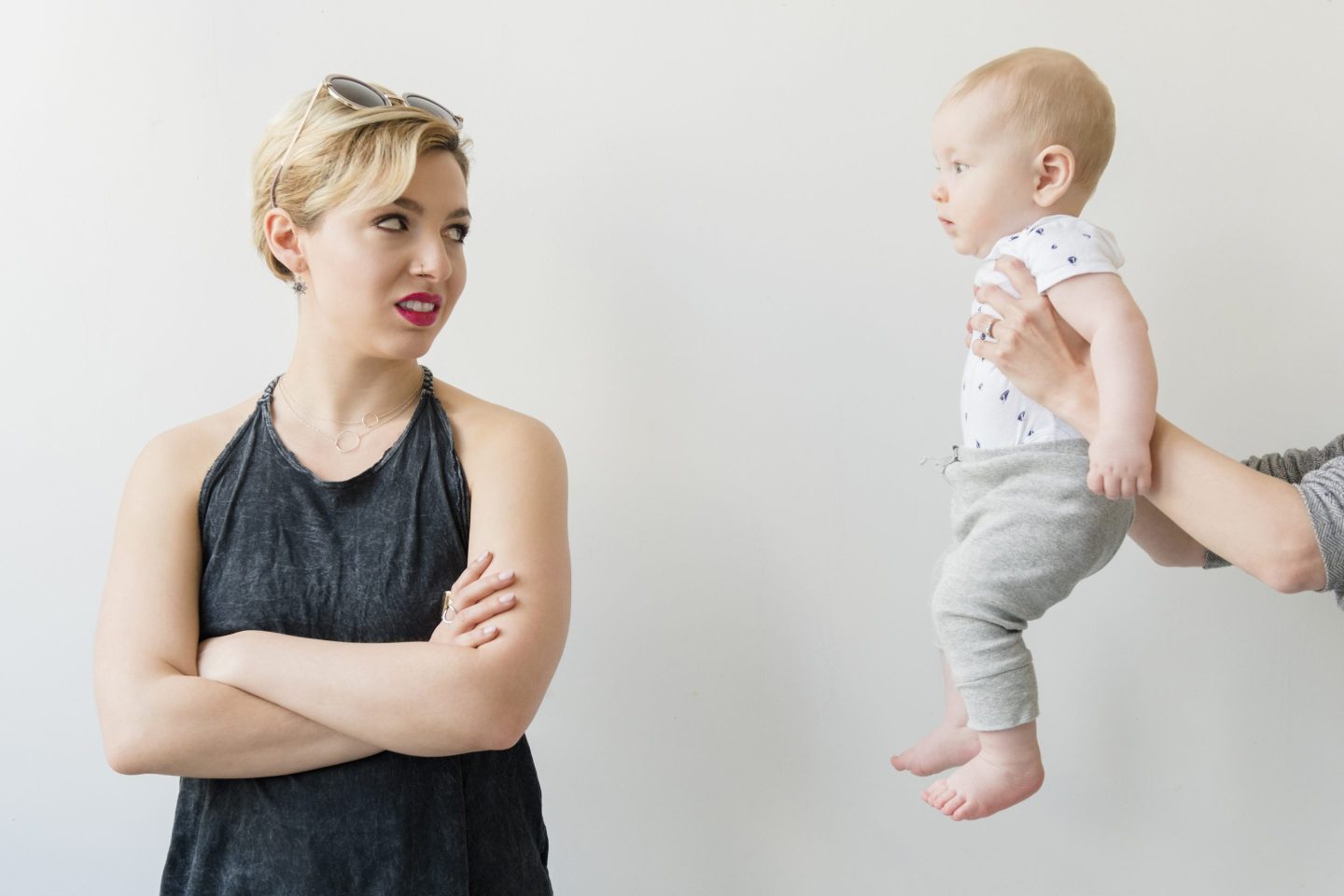 Your little miracle comes at a big price these days. Factoring in the cost of inflation, having a child costs more than a pretty penny for the average American.

The last time the government surveyed the cost of raising a child, the U.S. Department of Agriculture spit out a number for a kid born in 2015: $233,610.

It accounted for child-associated costs including food, childcare, after-school activities, transportation, health care, and clothing (though it forgot to consider the assorted plastic toys like sharp Legos and creepy L.O.L dolls).

Nowadays a married, middle-income household with two kids will likely spend $310,605 on that kid born in 2015, according to Brookings’ comments to the Wall Street Journal. That breaks down to an average of $18,271 a year. The median household income as of April 2022 is estimated to be $76,563, according to SeekingAlpha.

Now consider the generation entering parenthood: millennials, many of whom were saddled with an unprecedented debt burden and two recessions before they turned 40 years old, and many of them navigating the notoriously expensive pandemic-era housing market.

With finances tight, they’re a little bit hesitant to start a family. The number of young adults who say they’re not likely to have kids has increased from 37% to 44% from 2018 to 2022, per the Pew Research Center. That’s not a shock when you consider the median home price is only $100,000 more than the cost of filling that house with a child.

In short, millennials could be stuck choosing between buying Barbie’s dream house or having a mini-me. After all, the median sale price for a home is only a bit more than $100,000 more than having a child—sitting at $412,739, according to Redfin.

Pushing back and choosing between life milestones

Ask any billionaire you find on the street and they’ll tell you there’s a population issue. Warren Buffett is on the case by potentially dividing his fortune toward every infant after he dies. Elon Musk claims he’s fighting the issue by having twins. And although in 2021 the U.S. birthrate fell to its lowest in more than a century, a recent report from the United Nations says the global population is showing no signs of slowing.

The great expense of childcare has become even more difficult to find and pay for throughout the ongoing crisis in the industry exacerbated by the pandemic, when the cost of childcare has gone up by 41%, according to data from a LendingTree report in March. This hefty price tag has led to young parents spending on average 20% of their income toward getting their kids younger than 5 in childcare, per LendingTree.

As the cost of inflation has hit grocery stores, buying necessities for yourself and a tiny little mouth becomes more difficult. And inflation has hit Black, Native American, and Latino families the hardest, as a poll from NPR, the Robert Wood Johnson Foundation, and the Harvard T.H. Chan School of Public Health found that more than half of Black and Latino households said the rising expenses were causing “serious financial problems.” For Native American respondents, that number reached more than two-thirds.

For wealthier Americans—and for the upper middle class that doesn’t feel wealthy but lives in more expensive coastal cities—$300,000 is probably the minimum they will spend on a child, depending on factors like private school. And neither the USDA nor Brookings even get into the minefield that is college tuition.

But at least prospective parents in New York and California can currently count on their states protecting a woman’s right to choose how and when she will need to start a family. With the overturning of Roe v. Wade, some families won’t even get to make their choices regarding their weighty financial and life milestones.